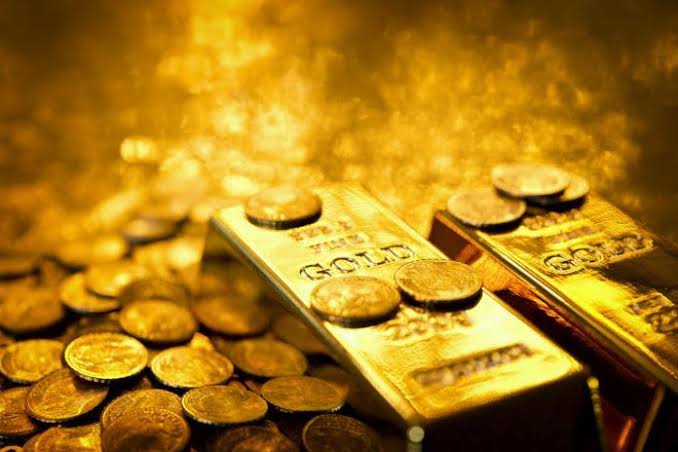 Zimbabwe’s central bank has said it will start issuing gold coins as legal tender in late July. This comes as the nation battles to control the rising inflation that has considerably weakened the local currency.

The gold coin is dubbed ‘Mosi-oa-Tunya‘, after Victoria Falls, and can be converted into cash according to the apex bank.

The latest measure comes as the nation’s inflation rate more than doubled last month to 191%, bringing back memories of the hyperinflation of the 2000s that saw the Zimbabwean dollar redenominated three times. The local currency would later be abandoned in 2009.

The governor of the central bank, John Mangudya in a statement released this week, said that “the gold coins will be available for sale to the public in both local currency and US dollars and other foreign currencies at a price based on the prevailing international price of gold and the cost production”.

The coins are set to act as a ‘store of value and to reduce the demand for US dollars’ – something that has been blamed for the weakening value of the local currency.

There have been mixed feelings over the news as Zimbabweans’ experience with the central bank’s policies is often of concern and uncertainty. Many Zimbabweans were known to have lost their savings among them pensions when the Zimbabwean dollar crashed in 2009.

The southern African nation uses foreign currencies, mostly the US dollar despite attempts to revive the local currency. The most recent attempt – with its reintroduction in 2019 – has the zim dollar in use but once again with plummeted value.

The central bank last week raised interest rates to 200% from 80% and has outlined plans to make the US dollar legal tender for the next five years. 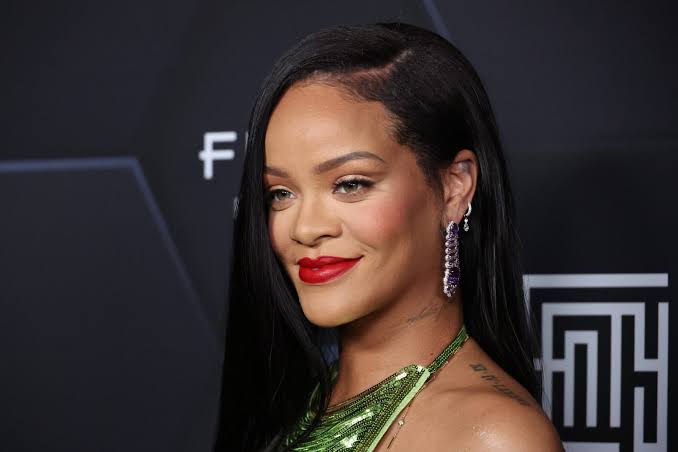 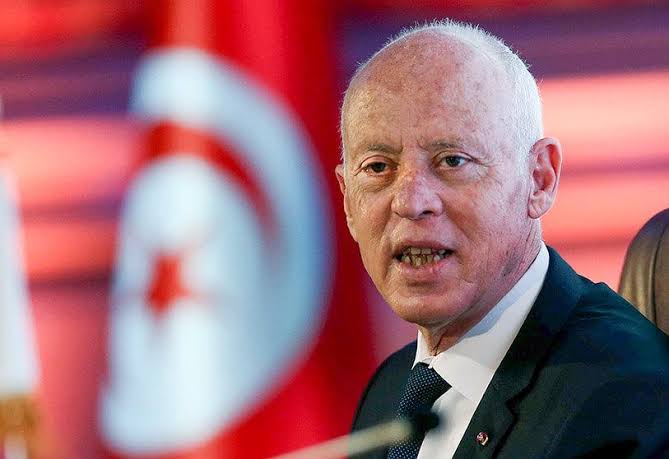