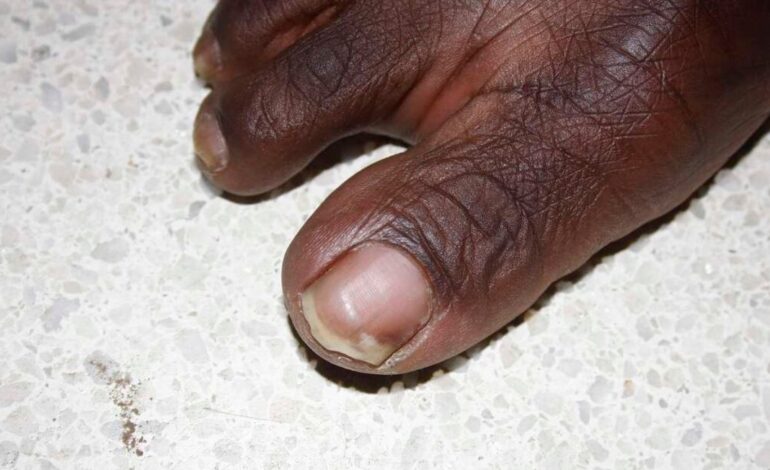 Photos of people in Zimbabwe allegedly selling their toes have been circulating on social media in recent weeks.

AEM had previously reported that a toe could fetch up to $20,000 million. The internet went crazy over this, with Kenyans among those making fun of it.

A top government official has, however, slammed the reports as jokes in an attempt to tarnish the country’s image, claiming that hard-pressed Zimbabweans had resorted to selling their toes for survival.

Kindness Paradza, Zimbabwe’s deputy minister, has attempted to clear the air on the ‘trade-in-toes’ rumors.

“As a government, we did research on the issue and we realized that it is false,” said Paradza.

Kaseke has since been charged with criminal nuisance before Harare magistrate Meenal Narotam.

Prosecutors said the man was approached by a popular tabloid at his workplace in central Harare on May 27 at around 4 p.m. and told the journalists that he was part of a syndicate that was buying human toes for ritual purposes.

After reports that Zimbabweans in the capital Harare were selling their toes for a fortune, netizens had mixed reactions. A video that went viral on the internet sparked the rumors. A man boarding a Toyota Hilux DG6 truck is seen in the video luring netizens to sell their toes by claiming that he sold his baby toe to pay for the ride.

Memes with the hashtag #Chigunwe, which means toes in Shona, have been circulating in Zimbabwe since then.

According to reports, Zimbabweans in Harare’s capital are allegedly selling their toes to avoid poverty.

Prosecutors said his joke “materially interfered with the comfort, convenience and peace of the public as he had wantonly and mischievously raised a false alarm to the public”. 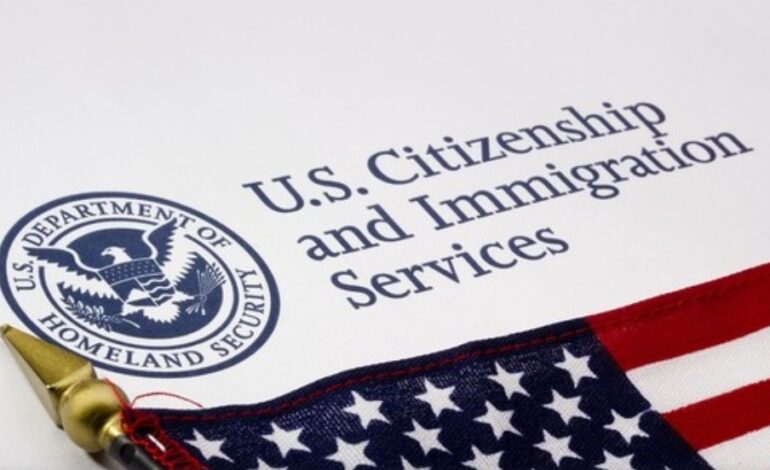 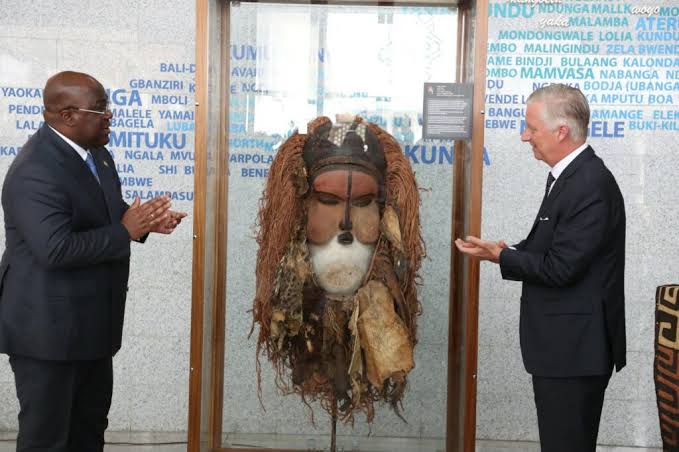