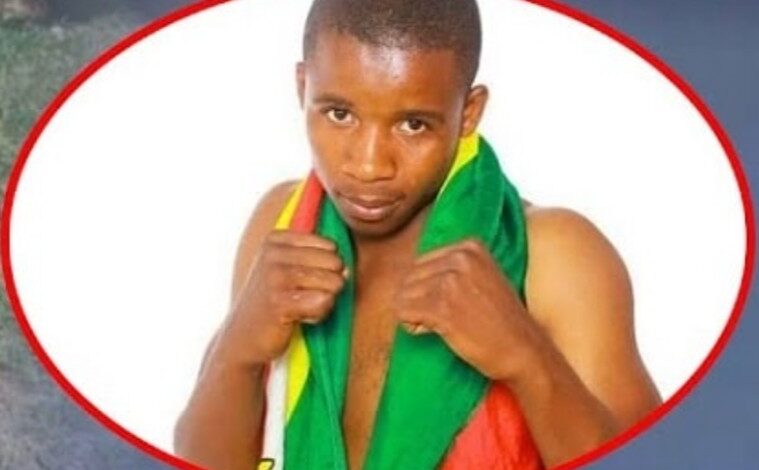 What seemed to be a normal knockout in a boxing match has led to the death of a Zimbabwean boxing fighter.

Super bantamweight boxer Taurai Zimunya, 24, passed away on Monday after collapsing during a non-title bout fight during the weekend.

This incident is the first of its kind to happen in the Zimbabwean boxing field, where a fighter died from injuries obtained from a fighting arena.

However, questions have been raised about the safety procedures in the country during boxing matches.

Zimbabwean National Boxing and Wrestling Control Board (ZNBWCB) said in a statement that all the necessary medical procedures were followed and emergency medical assistance was provided following Zimunya’s fight.

ZNBWCB general secretary Lawrence Zimbudzana said investigations are ongoing through an inquiry, but the issue will be addressed later because the board was focused on the burial which will be held today.

Zimunya took several hits to the head before being knocked out in the third round of a match scheduled for six rounds.

The young fighter’s former trainer who worked with him for four years, Tatenda Gada was disheartened by the loss, stating that Zimunya had great potential and a bright future.

Zimunya was following in the footsteps of his father, Samson who was an amateur boxer and hoped his son would carry on the family legacy to greater heights. 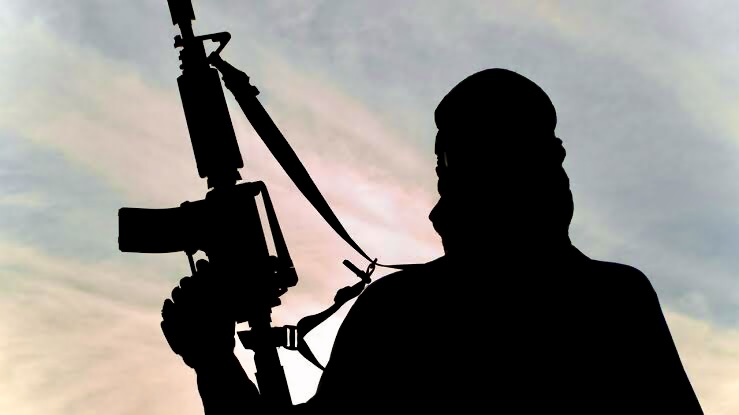 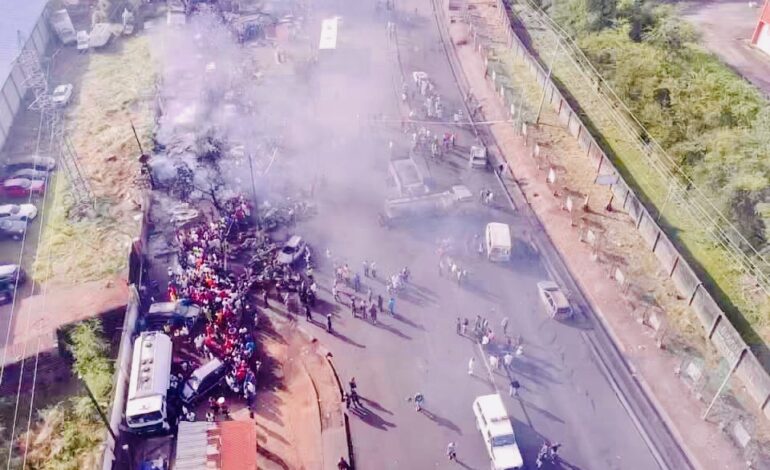