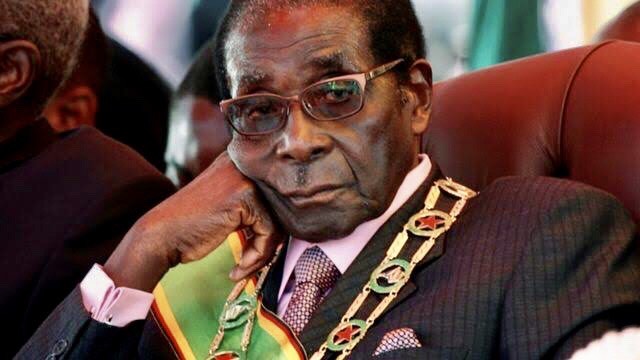 Zimbabwe will open talks on compensation for victims of the fatal 1980s massacre executed during ex-president Robert Mugabe’s tenure.

In a statement, the Zimbabwean government also said that some of the victims’ corpses will be exhumed and reburied in line with community customs.

The development comes after a recent discourse between tribal chiefs and the incumbent president Emmerson Mnangagwa on settling prevailing complaints on the ‘Gukurahundi’ massacres.

“Gukurahundi” is a Shona word for “the early rain that washes away the chaff before the spring rain”.

The Zimbabwean Catholic Commission for Justice and peace revealed that the troops killed about 20,000 people in a number of years, a toll backed by Amnesty International.

It is claimed that the majority of the victims were from the minority Ndebele tribe.

A separate statement by the incumbent president gave a nod to the directives by the National Council of Chiefs on compensation and he vowed frequent consultations with the concerned parties.

He added that reburials and exhumations would be dependent upon a particular case while respecting traditions.

For over a year now, Mnangagwa has held several meetings in an effort to resolve the issues emanating from the Gukurahundi massacres.

Before his death in 2019, Mugabe denied any involvement in the massacres, dismissing Amnesty International evidence as a “heap of lies”.

During the massacre period, Mnangagwa was serving as the security minister. 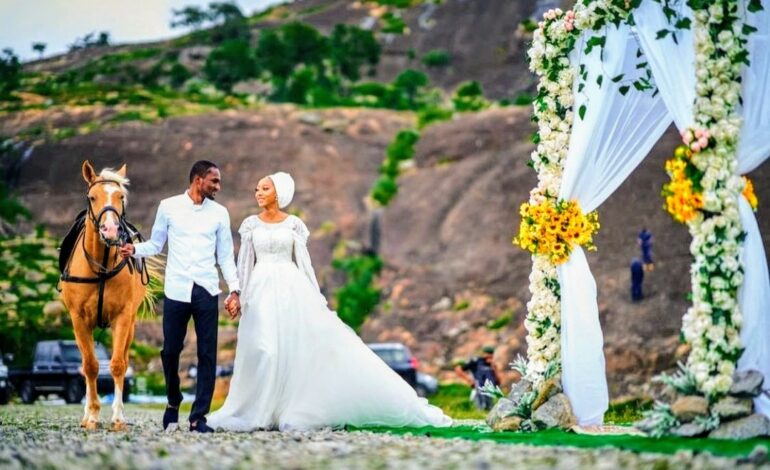 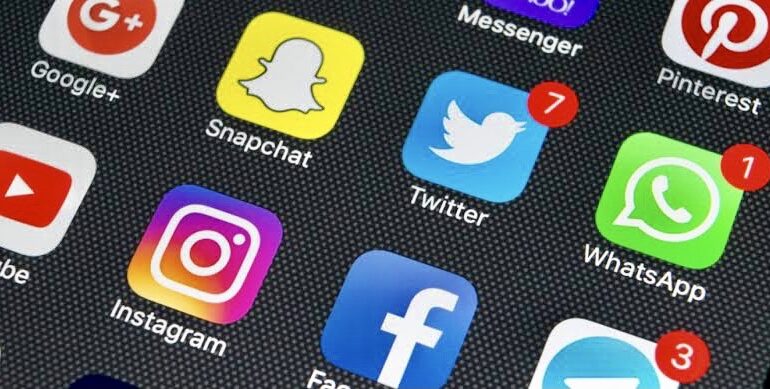