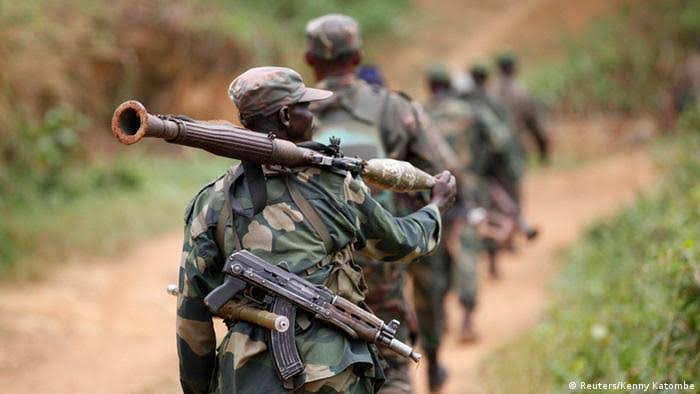 The United Nations has said 20 people have been killed and dozens more abducted in a series of attacks in eastern Democratic Republic of Congo.

The deceased include children and about four patients who were burnt alive at a church clinic in North Kivu province.

The attack is blamed on fighters from the Islamic State-affiliated group Allied Democratic Forces (ADF).

The ADF is known as the deadliest armed group operating in the newest member of the East African Community(EAC) and has been designated as a terrorist outfit by the US.

According to witnesses, intense fighting is still ongoing in the volatile North Kivu province where the Congolese army and UN peacekeepers are engaging fighters from the group.

The rebel attacks began last Thursday when the armed group attacked a local clinic in Lume town – where they killed several people including the four patients who were burnt alive in the health facility.

According to the UN mission in DR Congo, hundreds of houses in nearby villages have also been torched down.

Scores of people including at least 30 children are reported missing and are believed to have been kidnapped by the group.

For a while, peacekeepers have also exchanged fire with the fighters in Ituri province.

In recent days, the mineral-rich DR Congo has witnessed a resurgence in conflict involving several armed groups including the M23 movement and the ADF.

In June, the East African Community leaders agreed to send a regional force to help the Congolese government counter the violence in the east.

By June, the number of internally displaced persons (IDPs) in the DRC had increased to almost 6 million, according to the United Nations Office for the Coordination of Humanitarian Affairs (UN OCHA).

The ongoing violence and conflict are responsible for almost all of the displacement (96.5%). Only 3% of the internal displacement in the DRC is linked to natural disasters.

Ituri province is most affected and it had recorded the highest number of IDPs in proportion to its population: 1.9 million IDPs out of a total population of 5.7 million.

Deadly attacks on civilians are reported on an almost daily basis with over 355,000 Congolese having fled their homes since the beginning of 2022, while nearly 26,000 could return home.

The violence and conflict in Eastern DRC is also the main reason why around 27 million Congolese are food insecure at crisis or emergency level. 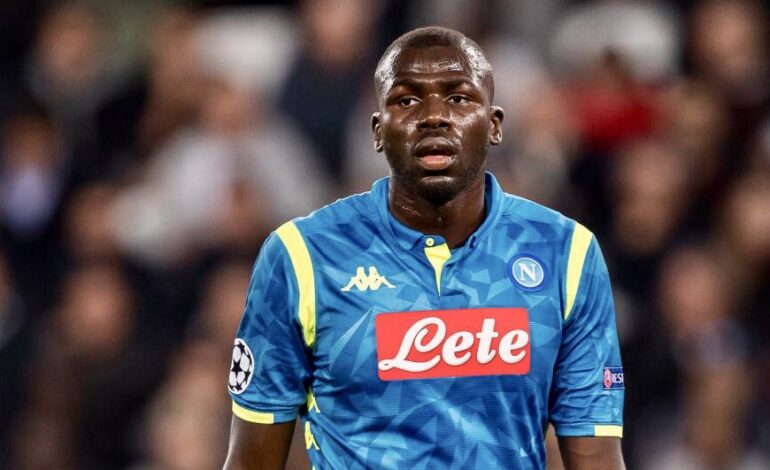 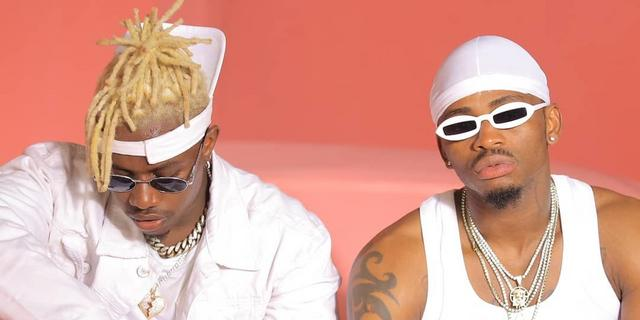