The United Nations has said that over 400,000 people in Ethiopia’s Tigray are facing famine.

This comes amid a unilateral ceasefire by the federal government that could be at risk of being breached.

Last Friday, the UN Security Council held the maiden public meeting in over seven months-since the Tigray war broke out.

The violence broke out between TPLF fighters-a former ruling party in Tigray- and Ethiopian troops alongside Eritrean troops.Speaking at the public meeting, Ramesh Rajasingham, the acting U.N. aid chief, highlighted that Tigray’s humanitarian situation had in recent weeks “worsened dramatically.”

“More than 400,000 people are estimated to have crossed the threshold into famine and another 1.8 million people are on the brink of famine. Some are suggesting that the numbers are even higher. 33,000 children are severely malnourished,” he said.

Last Monday, Ethiopia’s government announced a unilateral truce that the TPLF are said to have considered a joke.Reports still indicate there is fighting in some areas.

Linda Thomas-Greenfield, the U.S. envoy to the United Nations noted that Ethiopia’s government must portray that “it truly intends to use the ceasefire to address the humanitarian catastrophe.”

She thus cautioned that any denial of humanitarian access would be an indication of a siege.However, the U.N. Ambassador to Ethiopia Taye Atske Selassie Amde inquired about the necessity of the public Security Council meeting.

The envoy told journalists that the truce was made to boost aid access and in hope that a dialogue could be sparked. 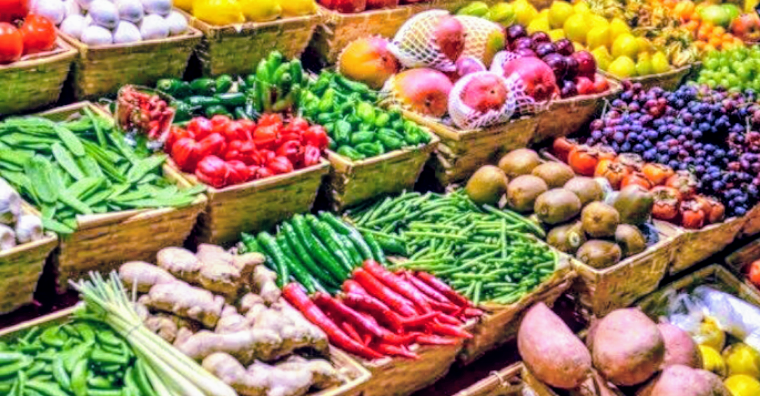 NIGERIA: FOOD PRICES UP AS FAMILIES ARE PUSHED INTO POVERTY 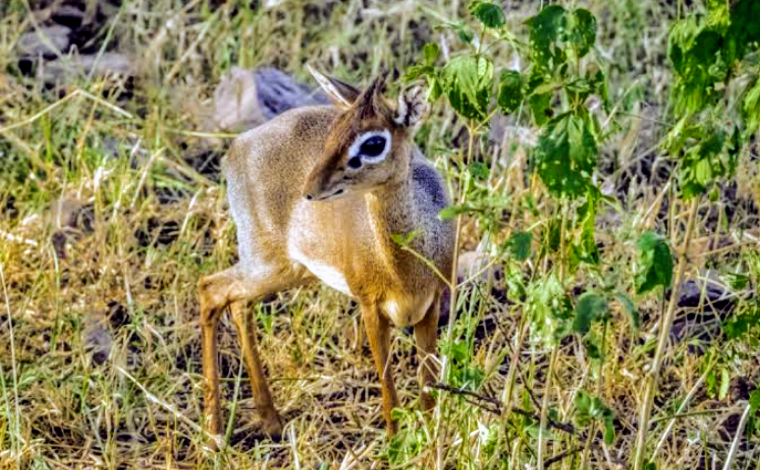