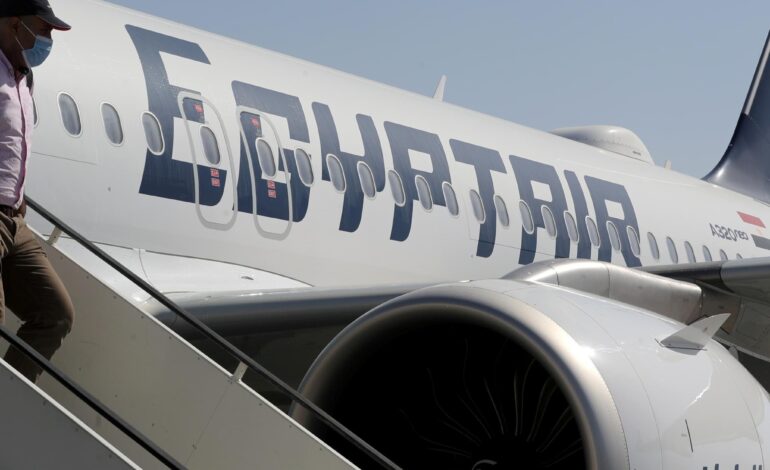 The 2016 crash of EgyptAir flight MS804 from Paris to Cairo, which was previously described by the Egyptian authorities as an act of terrorism, was sparked by a pilot smoking a cigarette, an investigation has found.

On May 19, 2016, the jet disappeared in the Mediterranean Sea between Crete and the coast of northern Egypt carrying 66 passengers and crew, all of whom died. It took a month to locate the wreckage.

Previously, Egyptian investigators had said they found traces of explosives in the remains of victims of the flight. Cairo’s prosecutor general ordered an urgent state security investigation, but its findings were never publicised.

A classic 134-page investigation document compiled by French experts and sent to the Paris Court of Appeal now ties the cause of the crash to the pilots’ cigarette smoking.

The report obtained by Italian newspaper Corriere della Sera disclosed that the co-pilot’s oxygen mask was left in “emergency” mode instead of “normal” by a maintenance engineer.

The cigarette is said to have caused the oxygen to combust, provoking a spark that led to a fire. Moments before disappearing, the plane’s detection system cautioned of smoke at the front of the plane, the report said.

The ACARS system, which transmits short messages between aircraft and ground stations, sent seven dispatches in two seconds, including a warning of malfunctioning of a computer system crucial to its flight maneuvering mechanisms.

During the crash, authorities were on maximum alert following the terrorist attack at the Bataclan concert hall in Paris and in Brussels.

Following the terrorism claims, Egyptian authorities missed to release their findings and produce a report within a year, as required by international law.

France’s Bureau of Enquiry and Analysis for Civil Aviation Safety (BEA) analyzed the plane’s black box, but intergovernmental agreements are preventing the French authorities – who are not officially in charge of the investigation – from divulging any information.

According to the Convention on International Civil Aviation (ICAO), the country in charge of the investigation must publicly provide a report within 12 months of the incident. If unable to do so, it must publish a provisional report on each anniversary of the event.

The Egyptian authorities never released their findings, whereas French authorities have been unable to disclose any information, despite the fact that 15 French nationals were killed in the crash.

A source close to the French investigation was quoted by media in May 2017 saying that no traces of explosives were found on the remains of French victims on board the plane.

In July 2018, BEA in a rare public statement said that “the most likely hypothesis is that a fire was sparked in the cockpit during cruising time and that it spread quickly, leading to the loss of control of the aircraft”.

However, it added that it was “necessary to have a final report of the incident to be able to present to Egyptian authorities any divergences in opinions, as established by international regulations”.

For years, families of the victims have demanded to know the answers to their many questions.

“Six years later, we are still caught between wanting to know the truth and the feeling of exhaustion because things are not progressing as they should,” Julie Heslouin, who lost both her brother and father in the crash, told Corriere della Sera.

“We want to know why we lost our loved ones, and we don’t know that till this day.” 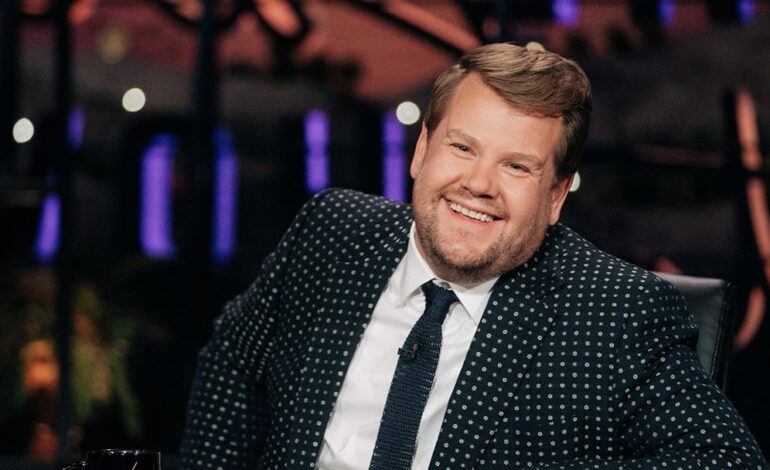 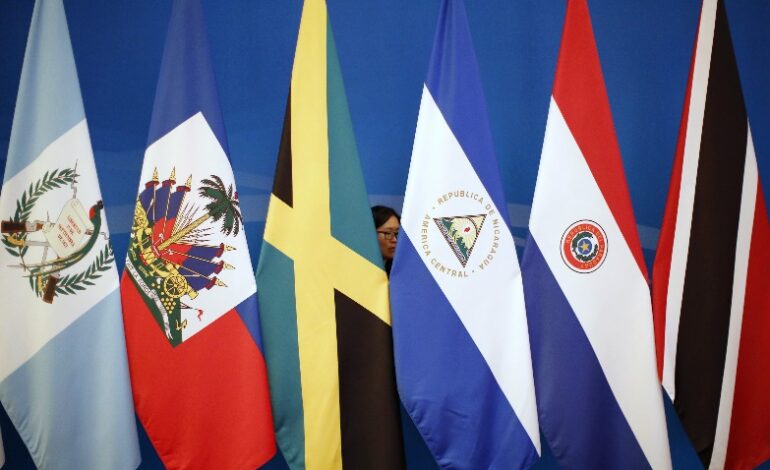