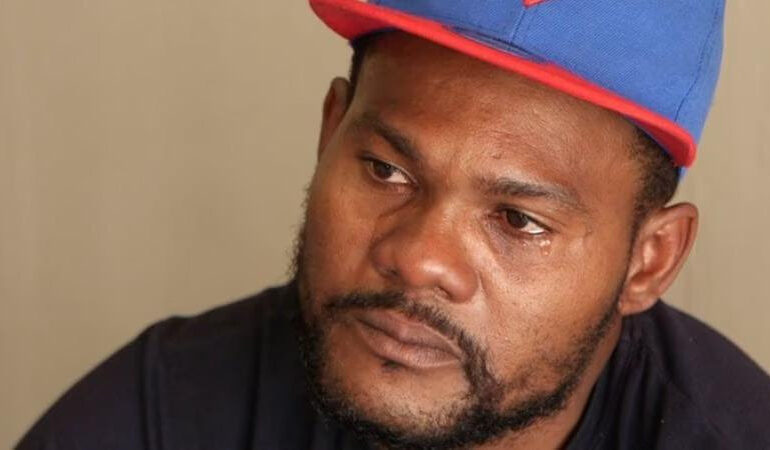 PORT-AU-PRINCE, HAITI- What the world has been witnessing over the past few weeks regarding the Haitian refugee crisis pales in comparison to the reality as described by would-be migrants themselves.

These horrific scenes did not begin one month ago, but according to one individual, his journey, together with his family’s began in 2014. What, was witnessed last week, was the culmination of an arduous journey that spanned 11 countries in 7 years.

For one migrant, Fiterson Janvier and his family, their journey has been a literal tale of woe. Janvier left Haiti in 2014 and journeyed to Brazil, where he met his wife and also fathered a child.

Having spent several years in Brazil, he decided to move with his family, because there was no upward mobility on the socio-economic ladder for a migrant coming from an impoverished nation.

Janvier and his family journeyed to several South American countries including Bolivia, Peru, and Ecuador, but wherever he went, his status did not improve, which eventually led him to attempt to reach the United States of America.

Traversing through Columbia and Panama /Courtesy/

Janvier’s journey with his family in his attempt to reach the United States for a better life can only be described as a journey through hell. During his seven-day journey through the dense jungle between Columbia and Panama, Janvier described seeing many dead bodies of Haitian and human migrants, most likely the victims of drug gangs operating in the area.  He, himself was robbed of whatever little savings he had acquired over the years.

While he managed to keep his wife secure, he witnessed the horrific scenes of many women being savagely raped by these vicious gangs. It is estimated by migrant rights groups that as many as 80 % of migrants in Mexico have been victimized, extorted, and abused, not only by drug gangs but sadly also by police and immigration officials.

Worse was yet in store for Janvier, as the 7.2 earthquake which struck Haiti in August, hit his hometown, destroying his house, killing his mother, and leaving his father with one leg.  Barely holding back the tears, he displayed pictures of his home and lamented the fact that the only way he can assist his father is by living and working in the United States, along with his brother, who is already there.

The assassination of the President in July has made the situation in Haiti even direr. Janvier doesn’t see a future for himself and his family in that country, which he describes as a modern-day hell on earth. Like the other migrant families, there is desperation in Janvier’s voice as he pleads, “to what am I going back to? There’s not left in Haiti.”

Unfortunately, Janvier’s plea and the plea of all the other Haitian migrants seem to have fallen on deaf ears, as the United States continues its daily deportations unabated. Therefore, unless there’s a drastic change in the deportation policy of the United States, it will soon be Janvier’s turn to make the return journey to ‘hell.’ 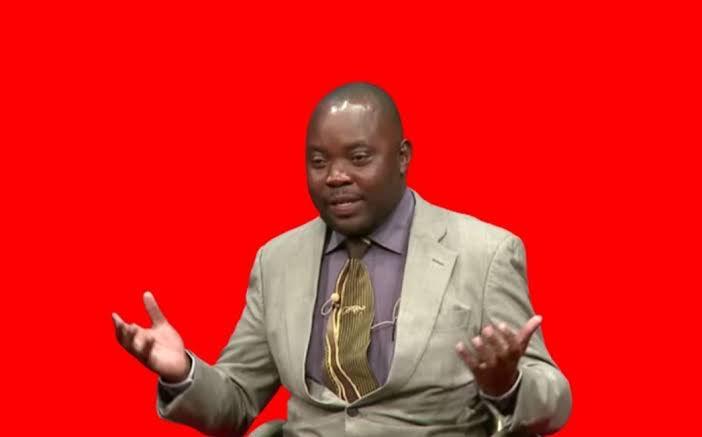 MALAWI MP SHOOTS HIMSELF IN THE MALAWIAN PARLIAMENT BUILDING