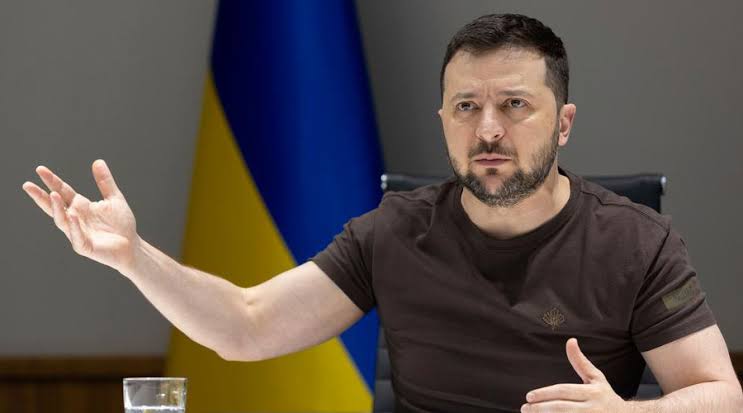 Speaking to a group of African journalists, Zelensky said it was in Africa’s interest to shun the Russian invasion of Ukraine as it would amount to supporting “the truth.”

“They are not investing in any countries. That means Russia does not believe in you. All they are doing is making political investments. They have just one percent of investments in Africa, yet they are 30 times our size,” Zelensky told the online press conference, his first with Africa.

In February, Russia invaded Ukraine, citing the presence of ‘Nazists’. The military operation was shunned globally, including an unprecedented reprimand from the UN General Assembly in March.

Africa has, however, mostly remained aloof from the conflict. Earlier, the continent had condemned the invasion and called for dialogue. However Moussa Faki Mahamat, the African Union Commission chairperson, refused to give a nod to sanctions on Russia, arguing they could hurt many more people not involved in the war.

Actually, during the UN vote, African countries, including Uganda, Eritrea and Ethiopia, abstained or even stayed away.

Kenya, a member of the UN Security Council until December, had initially decried Russia’s attacks but turned away a request by the Ukrainian ambassador to Kenya, Andrii Pravednyk, to address its Parliament. The AU also denied a similar request by President Zelensky to address the continental bloc on the issue.

A number of African countries such as Mali, Uganda and the Central African Republic have close defence ties with Moscow. They, alongside South Africa, a member of the five major emerging economics bloc BRICS (Brazil, Russia, India, China and South Africa), abstained from the vote.

On Thursday, President Zelensky claimed that Africa should not see the war as distant but look at Ukraine as a victim of an invasion violating international law, which African countries have signed.

He said he would send his Foreign Affairs Minister Dmytro Kuleba to Africa in September.

“We would like the African countries not just to support Ukraine…but they should support the truth. There is no value we can attach to freedom, and Russia cannot be using the oil to buy the freedom of others,” he said.

In spite of sanctions on Russia, the energy costs and food prices crescendo pushed for a mediated deal to have ships allowed into Ukrainian ports and ferry away its grain, the globes biggest source.

Russia has been the largest gas supplier to Europe, and the sanctions have pushed a debate on whether Europe could relapse to fossil fuels such as coal as it builds its own system of clean energy.

Although food was excluded from the Western sanctions, Ukrainian ports had remained inaccessible due to mines in the waters and Russian controls of the routes to the docks, disrupting grain deliveries.

In June, Mr Faki and AU chairperson Macky Sall, President of Senegal, visited Moscow to appeal for a “political solution” to the conflict to unlock the supply chain. They also sought a reversal of Russia’s exclusion from the global SWIFT bank messaging system to ease payment transactions.

On Thursday, President Zelensky said Ukraine wants to be the “guarantor of food security” in Africa but said all countries should support a just cause of the law.

“The famine is not neutral. It will come to your country despite its position [on this war]. We are the righteous ones, and we are the peace-loving country,” he said. 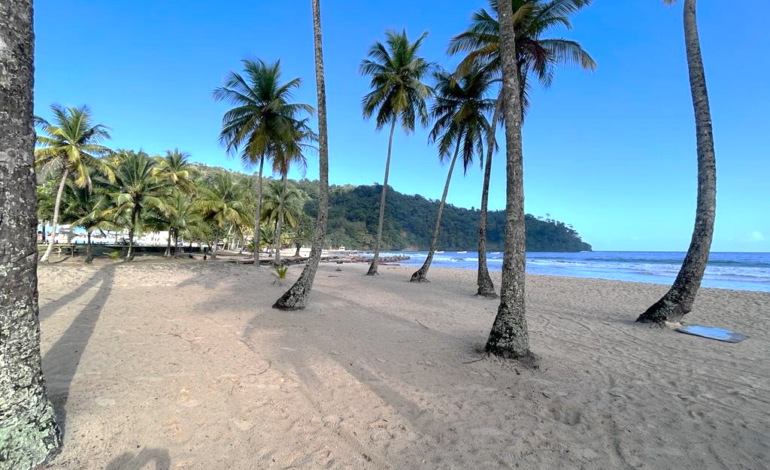 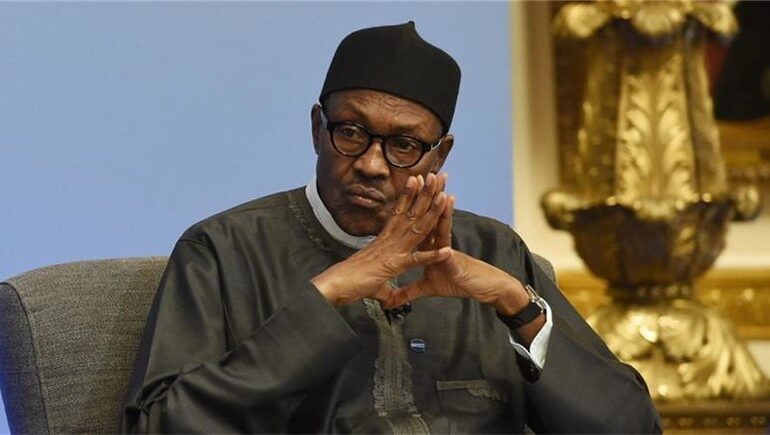