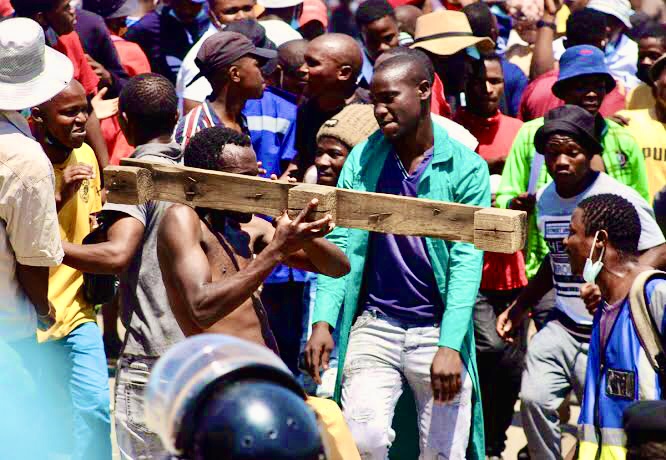 African countries have installed envoys to Eswatini, formerly known as Swaziland, in a bid to stem the unrest that has seen one dead and about 80 people wounded by troops in the most recent wave of pro-democracy demonstrations.

The diplomats will be accompanied by SADC Executive Secretary Elias Magosi among other senior SADC officials.

President Ramaphosa spoke with the king by phone amid violence escalation, Pretoria’s high commission said in a statement.

On Wednesday, gunfire was heard into the night in Eswatini’s capital Mbabane, and the civil servants’ union NAPSAWU revealed that at least one man had been shot dead earlier in the day.

“The army and the police killed one person at about 3pm (13:00 GMT) today,” Oscar Nkambule, the union president, told the AFP news agency.

Fifty union members were rushed to hospital for treatment with 30 admitted to hospital in the city of Manzini, including some with gunshot wounds, he added.

The AFP reported that scores of soldiers and police officers were seen combing through Manzini during the day while aiming teargas canisters at even small gatherings and unleashing volleys of rubber-coated bullets, AFP reported.

By Thursday, the internet had been shut down over the growing circulation of violence images on social media. Mobile operators were directed to indefinitely suspend Facebook access alongside its messenger app.

“The business has implemented the directive and access to Facebook and Facebook Messenger has been suspended,” the Eswatini unit of MTN Group revealed in a statement.

“We will continue engaging with the relevant stakeholders to minimise the impact and duration of the service disruption,” it added, without revealing why it had been asked to suspend access to the social media giant.

Nkambule revealed to AFP that the violence began about 7am (05:00 GMT) and blamed security forces for firing tear gas into a bus ferrying protesting workers.

Videos circulating online show people jumping from the windows of a bus enveloped in white gas.

“The king is fighting for a war, he is making the country ungovernable by deploying the armed forces,” Wonder Mkhonza, head of the Amalgamated Trade Union of Swaziland. 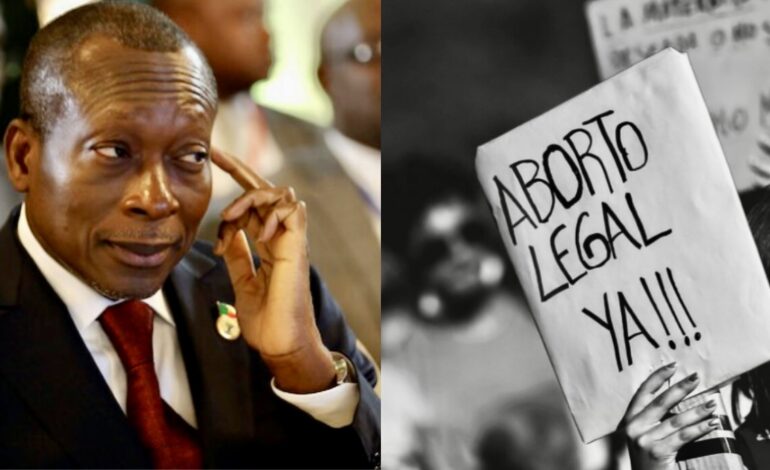 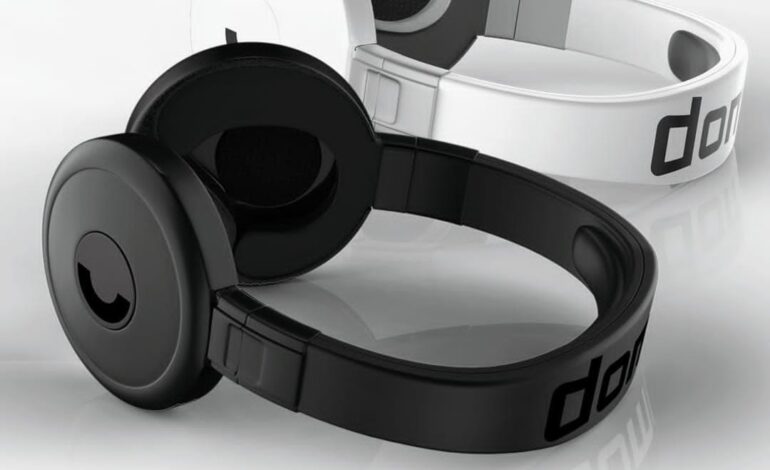