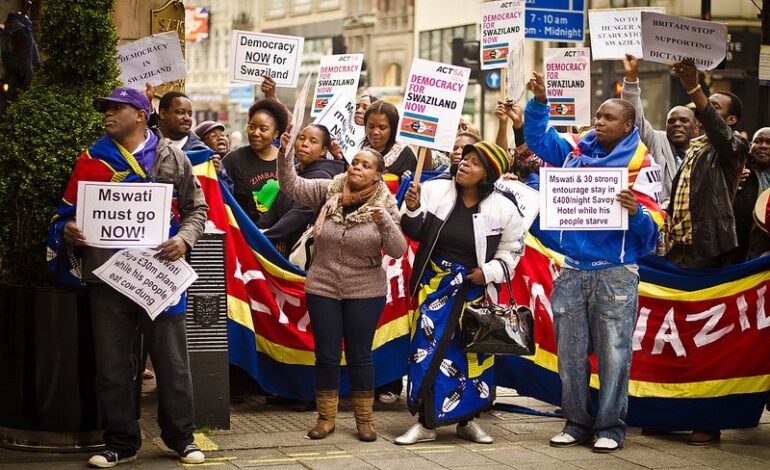 Students in the country have been spearheading the latest pro-democracy protests and this has also included transport workers and street vendors among others.

These protests against monarchy rule have been ongoing for over two weeks with demonstrations staged in schools across the kingdom.

This led to the deployment of the army to at least eight state establishments across the country.

With the unfolding of events, schools in the monarchy were closed indefinitely on Monday following the Government’s announcement over the past weekend.

Among many complaints leveled by the people of Swaziland, include worsening levels of unemployment and poverty which has made life difficult for them.

The citizens further criticize the Government’s alleged unresponsiveness and are calling for a democratic reform.

However, in spite of many citizens from urban areas joining the protests, rural communities have still remained loyal to the royal establishment and to King Mswati III. 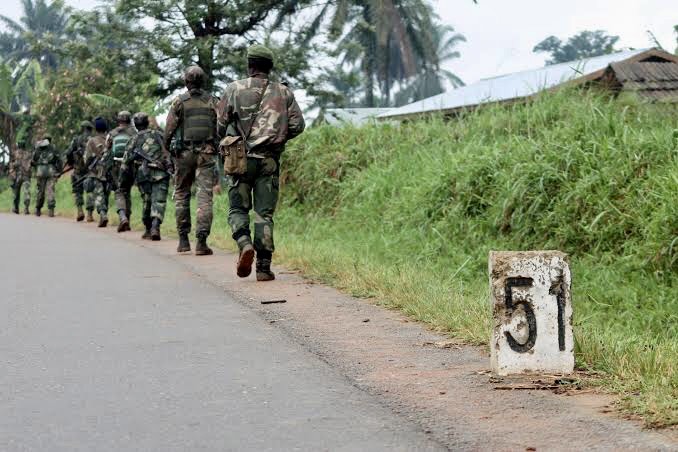 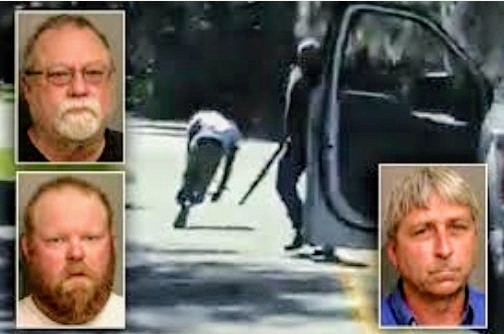