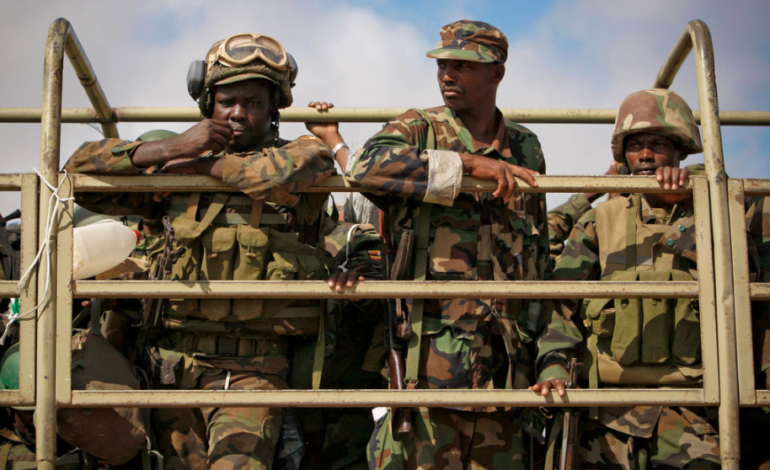 Somalia’s al Shabaab group attacked an African Union mission troop camp in the Shabelle region in the country’s center on Tuesday, according to a local elder and the group. Three civilians were killed in the crossfire, according to another resident.

The resident, who lives in a nearby village, later stated that he saw two helicopters flying by with gunfire coming from them.

The attack was claimed by Al Shabaab, which has been fighting for years to destabilize the central government and establish its own rule based on a strict interpretation of Islam’s sharia law.

“Following a fierce firefight, the Mujahideen overran the base and now have complete control of the entire military base.”

Shabelle and the African Union mission officials were not immediately available for comment on the attack.

As part of its campaign against the Horn of Africa country’s central government, Al Shabaab frequently conducts bombings and gun attacks in Mogadishu and elsewhere. 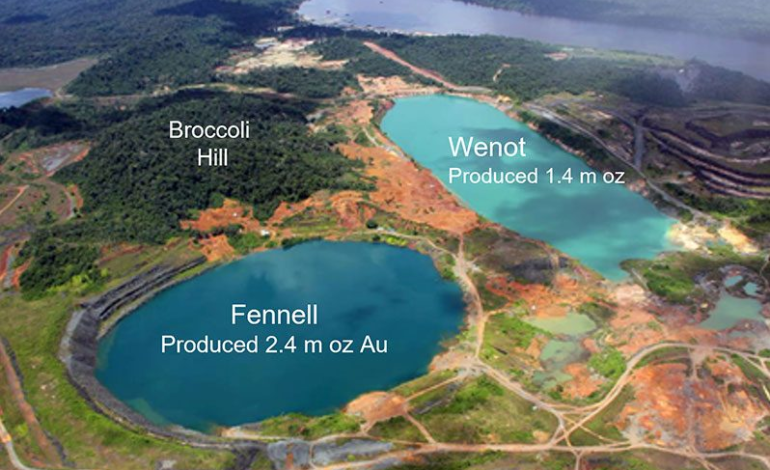 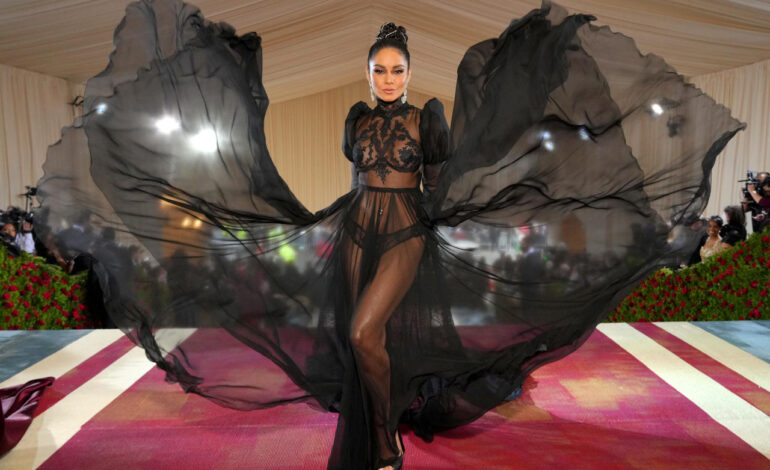