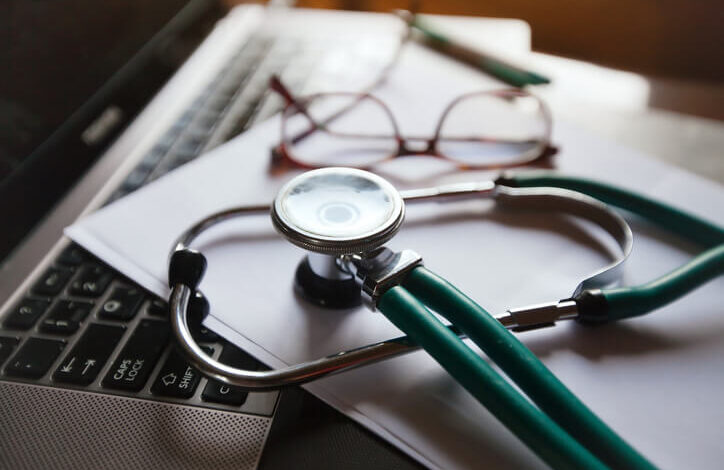 Angola has suspended the pay for doctors who went on strike last week to demand higher wages and medical supplies.

On March 21, doctors went on strike for the second time in four months. The most recent strike, in December, it lasted five days.

Doctors claim that the government has failed to keep promises made following the December protest.

After 20 children died in a single day at Luanda’s paediatric hospital, the union called the strike.

The government had agreed to give basic salaries a 6% raise, as well as increased overtime and benefits.

Doctors, on the other hand, say they continue to face severe medication shortages and accuse the government of constructing new facilities without staffing them.

The strike is believed to have included the majority of Angola’s 5,610 doctors. A quarter of them stayed on the job to ensure that there was enough staff to respond to emergencies and care for critically ill patients.

The Angolan National Doctors’ Union’s secretary general, Miguel Sebastiao, stated that the strike would continue despite the pay suspension.

“As a doctors’ union, we’re simply asking for higher pay and better working conditions,” he explained.

“The medical corps is still providing critical services — emergencies, intensive care units, and so on,” he added.

According to the World Bank, the country has fewer doctors per capita than impoverished Haiti or war-torn Afghanistan. 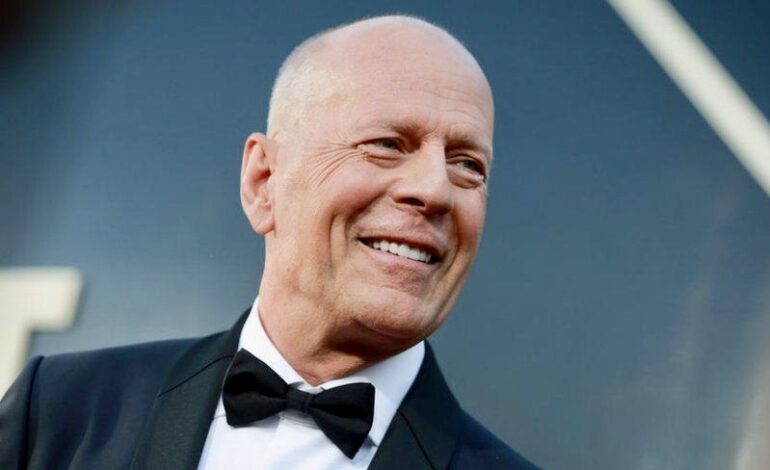 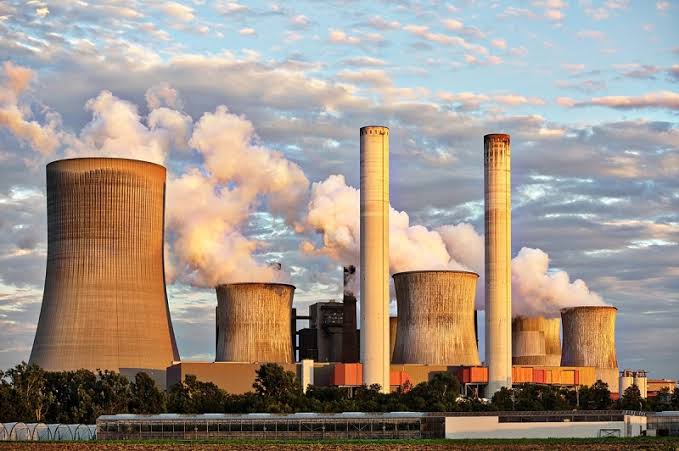