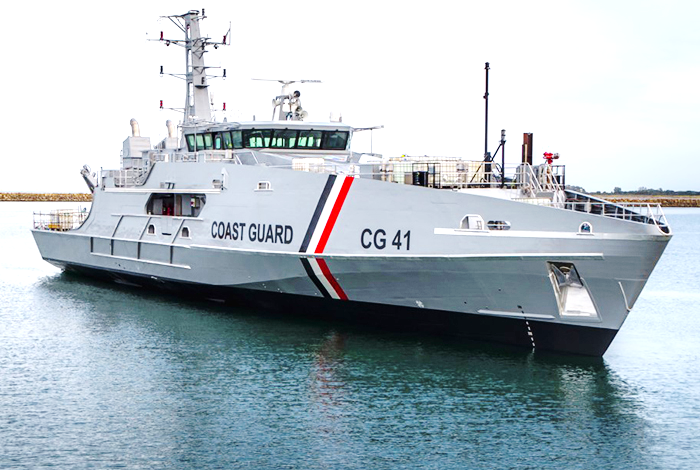 PORT-OF-SPAIN, TRINIDAD – In a deadly incident at sea carrying about 40 migrants, a baby perished and his mother was wounded. Venezuela’s government has demanded Trinidad and Tobago to launch an “exhaustive investigation“.

The incident occurred shortly before midnight Saturday in the waters off Trinidad’s south-east coast and involved the TTS Scarborough, one of two Cape Class patrol vessels. The vessels were commissioned two months ago and deployed to protect the country’s maritime borders.

During what the island nation’s authorities described as “security operations” involving human traffickers, coastguard officers shot the vessel’s engines after repeatedly ordering them to stop, according to Trinidad and Tobago’s Prime Minister Keith Rowley.

In a news release, the coastguard claimed that they fired in “self-defense” in the hopes of preventing a boat from ramming.

Yaelvis Santoyo Sarabia, identified as the infant by Trinidadian officials, died while in the arms of his mother, Darielvis Sarabia. In a stable condition, Sarabia has been taken to a hospital after suffering gunshot wounds. An explanation for how the infant died has not been given.

A probe was demanded on Monday by Caracas “in order to clarify the facts surrounding this fatal incident”.

In a statement from Trinidad and Tobago’s authorities, they noted that the vessel was traveling along a common migration route for Venezuelans fleeing poverty.

In Venezuela, social and economic crises are being exacerbated by international sanctions imposed after President Nicolas Maduro won a second term in the 2018 elections that were denounced by the Organization of American States (OAS), the United States, and the European Union as illegitimate.

According to the United Nations, more than six million Venezuelans have left the country in recent years, constituting more than 10 percent of its population. Approximately 40,000 Venezuelans reside in Trinidad and Tobago.

A group of UN agencies on Monday said in a statement they were “deeply saddened” by Saturday’s event.

“No migrant child should ever die, whether traveling with their parents or alone.”

Jean Gough, regional director for UNICEF in Latin America and the Caribbean, says “no mother wants to risk the lives of her children on a small ship at sea unless she has no other choice.”

“Two-thirds of Venezuelans on the move are women and children. This tragic event is a stark reminder that they are the most vulnerable among the vulnerable. They deserve special attention, protection, and safety- anywhere and anytime.”

On Twitter, Juan Guaido, leader of the US-backed Venezuelan opposition, described the shooting as “unjustified”.

David Smolansky, an exiled opposition leader who coordinates the OAS’ response to Venezuela’s migrant crisis, also called on Trinidad and Tobago to conduct an investigation.

PM Rowley spoke with Venezuelan Vice President Delcy Rodriguez and expressed his “deepest sympathy on behalf of all the people of Trinidad and Tobago on the sad loss of life of the baby”. 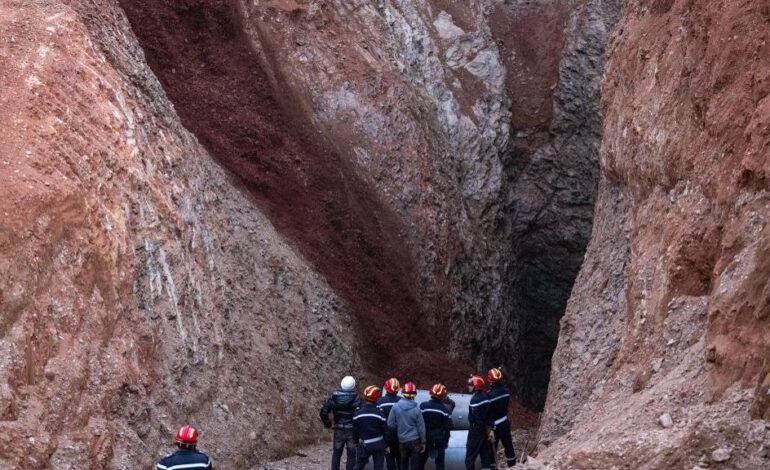 ALGERIA COVERS ALL WELLS AFTER RAYAN’S DEATH IN MOROCCO 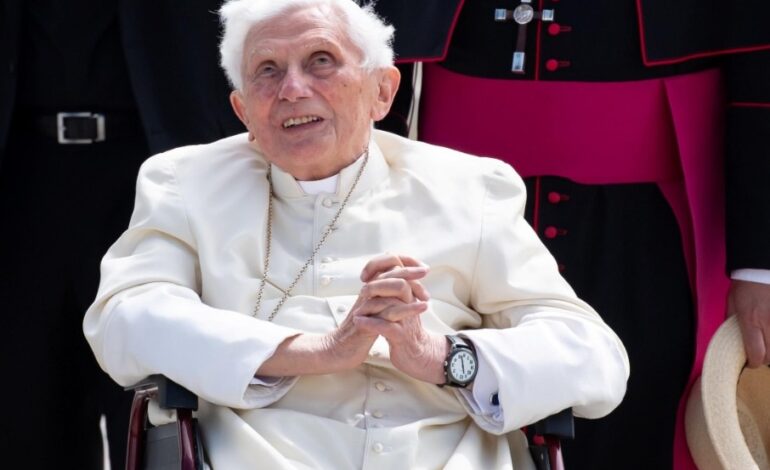