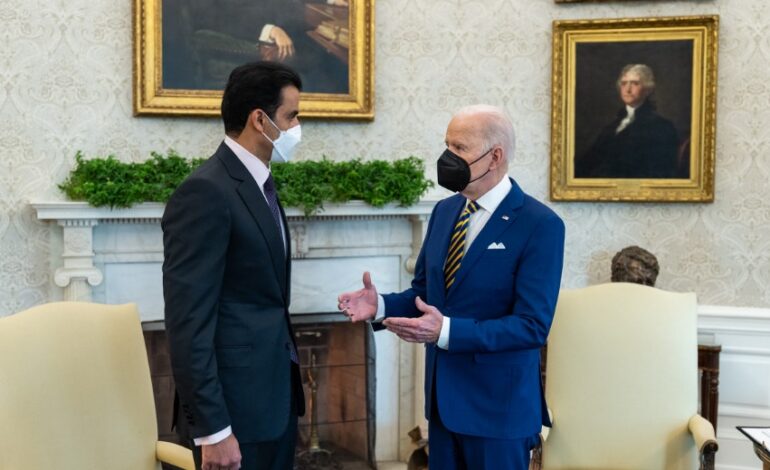 US President Joe Biden announced on Monday that he is designating Qatar as a major non-NATO US ally to reflect the importance of their relationship.

Speaking alongside Qatar’s Emir Sheikh Tamim BI Hamad alThai at the white house, Biden said Doha has been central to many of their most vital interests and he is notifying the congress of the upgraded relationship which he said is long-overdue.

The US and Qatar are marking the 50th anniversary of their bilateral relationship and Al-Thani said he would address the equal rights of the Palestinian people during his meeting with Biden as well as other issues in the region.

The White House has billed the bilateral meeting as an opportunity for the US and Qatari leaders to address both regional and global issues of mutual interest.

The issues include global energy supplies, aiding the Afghan people and strengthening the bilateral economic relationship. 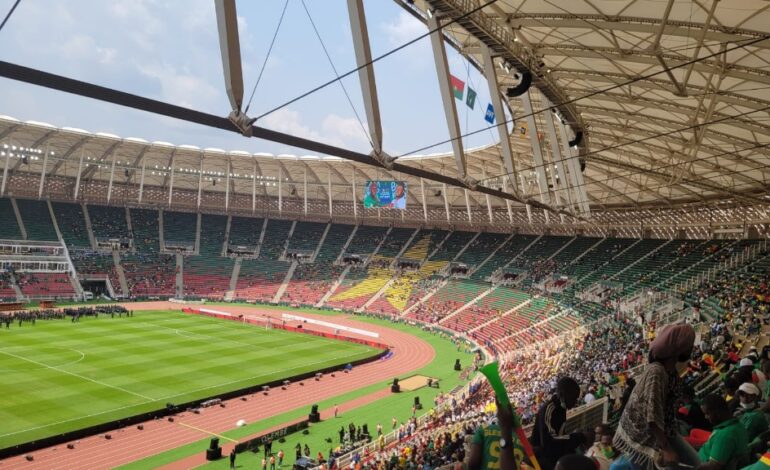 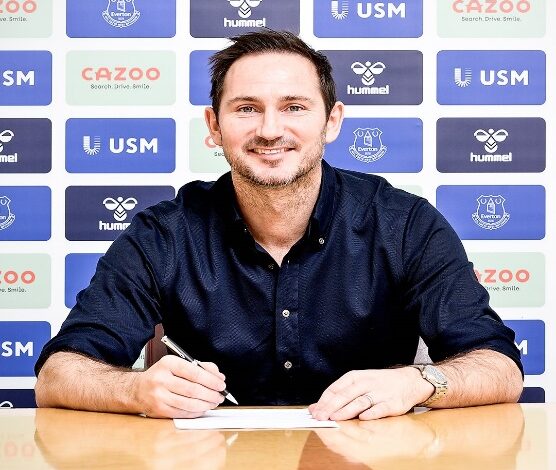