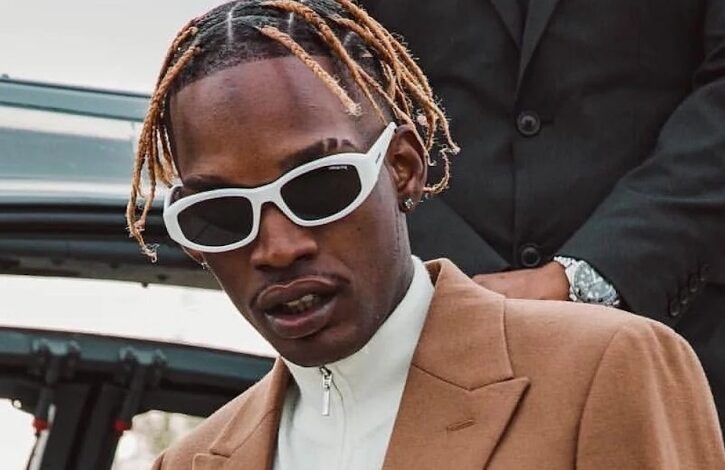 KINGSTON, JAMAICA – Police sources confirmed on Tuesday that an oversized ‘bleaching cream’ was at the core of a dispute that resulted in dancehall artiste Skeng being removed from his flight to Trinidad.

It was reported that the artist was being escorted through the airport due to his late arrival on the flight.

According to reports, an oversized container of bleaching cream was found in his luggage while going through Ports Security Corps.

It is recommended that travel-size liquids, gels, creams, and pastes be no larger than 3.4 ounces or 100 ml in volume.

The artiste was reportedly told that either the cream would be confiscated or he could ask to have it added to his checked baggage.

The artiste allegedly began acting boisterously and disorderly. He was removed from the flight.

Skeng was later charged with disorderly conduct and resisting arrest. The artiste, whose real name is Kevaun Douglas, was given bail and will appear in front of the Kingston and St Andrew Parish Court on June 21, 2022.

Two members of Skeng’s entourage were expected to be on a flight to Trinidad and Tobago to perform for the first time.

The two-day event, titled ‘Revival: The Return of Dancehall,’ was scheduled to occur this weekend at Ranch Setters in Valencia on May 28 and at Space La Nouba nightclub in San Fernando. Skeng was the headline act for both events. 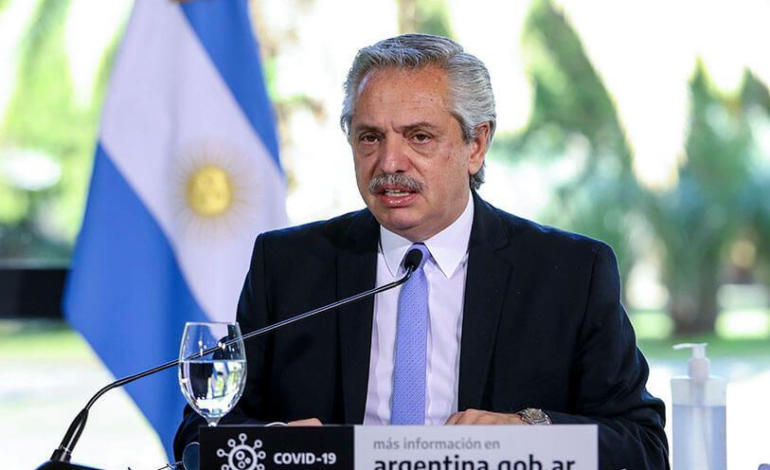 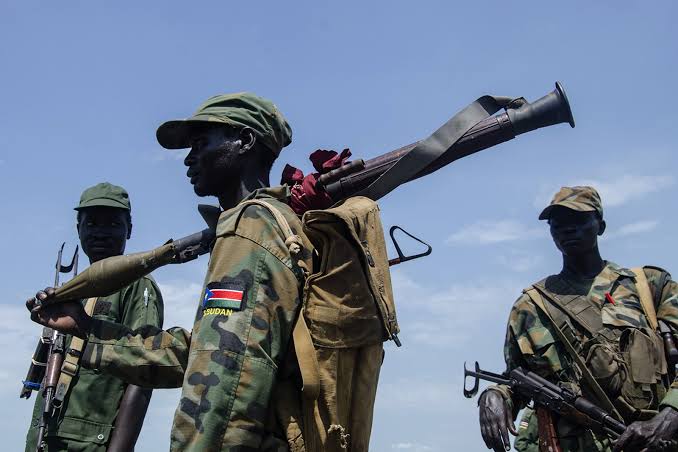