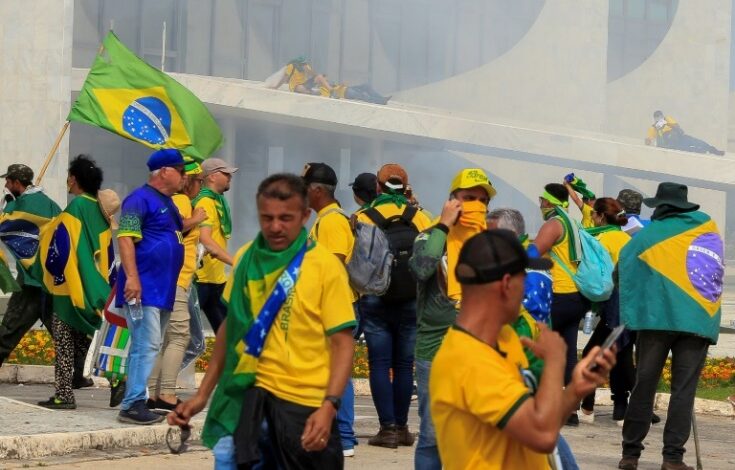 BRAZIL- In response to the Brazilian mobs that smashed their way into the halls of power on Sunday, the US government expressed its “unwavering” support for the country’s democracy.

“The will of the Brazilian people and the democratic institutions must be respected!” Macron tweeted.

Jake Sullivan, the US National Security Advisor, tweeted that “President (Joe) Biden is monitoring the situation closely, and our support for Brazil’s democratic institutions is unwavering.”

The democracy of Brazil, he added, “will not be shaken by violence.”

Josep Borrell, the top foreign affairs official for the European Union, tweeted that he was “appalled by the violence and illegal occupation of Brasilia’s government quarter today…”

“Brazilian democracy will prevail over violence and extremism,” he added.

As the Twitter account of Democrats on the US Senate foreign relations committee noted, the ransacking of Brasilia came nearly two years after supporters of then-president Donald Trump stormed the US Capitol in an attempt to overturn the 2020 election, killing five.

“Trump’s legacy continues to poison our hemisphere,” the tweet said.

The reaction from Western hemisphere leaders ideologically similar to Lula was particularly swift.

In a tweet, Mexican President Andres Manuel Lopez Obrador wrote: “Lula is not alone, he has the support of progressive forces in his country, in Mexico, on the American continent, and throughout the world.“ 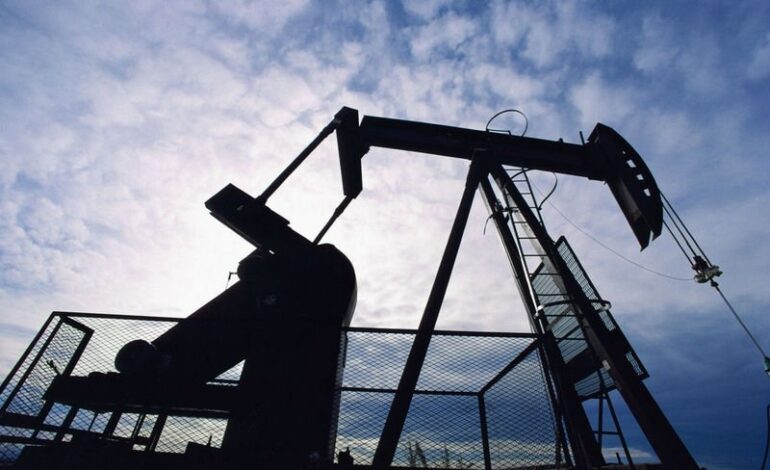 FIRST EVER OIL DISCOVERY IN SOMALILAND 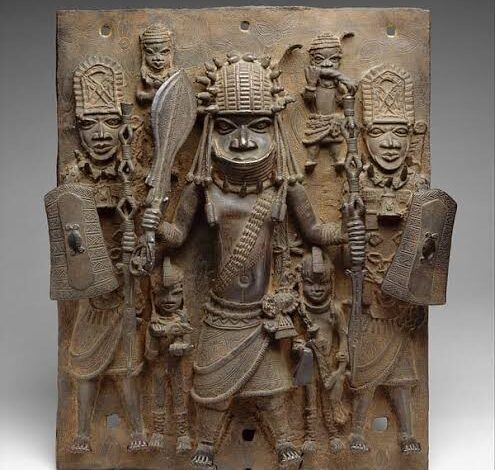 ARTEFACTS RETURNED TO AFRICA IN THE PAST YEAR