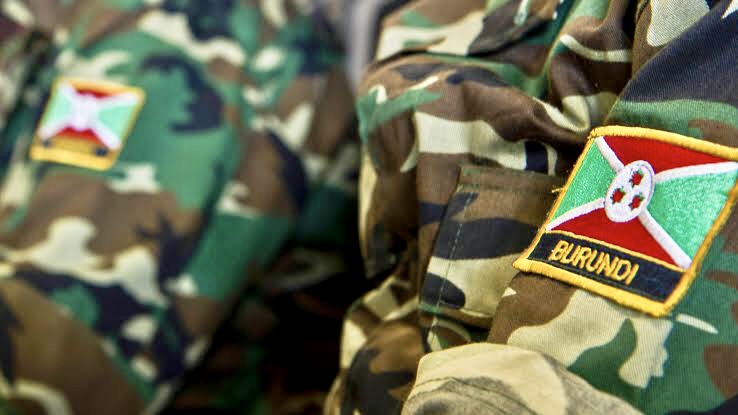 Since the end of 2021, Burundi has covertly transferred hundreds of troops and members of a youth militia into the neighboring Democratic Republic of the Congo to combat an armed rebel group, according to a Burundian human rights organization.

According to the Burundi Human Rights Initiative, the operation’s primary objective is the RED-Tabara, the most active rebel group that the Burundian government classifies as a terrorist organization .

Burundi has always denied conducting any covert operations, claiming that it has solely participated in joint operations with the African Union, the United Nations, and the East African Community (EAC).

Burundi is a member of a regional force established by the EAC in June to combat the various rebel groups responsible for the escalation of violence in the eastern DRC that has affected surrounding nations.

The BHRI said in a report that: “Several hundred Burundian soldiers and Imbonerakure — more than 1,000 — are believed to have gone to the DRC in successive waves since late 2021.”

According to the BHRI, the Burundian military and Imbonerakure have been attempting to track down armed opposition organizations in the DRC for more than ten years.

However, it said, “the current operation is different in scale and duration.” At the beginning of the deployment in December, it was anticipated that 700 people were on DRC soil.

The rights organization, which has offices overseas, claimed to have gathered testimony from troops, relatives, and leaders of the government and opposition parties.

While reporting that the UN Group of Experts gathered information on 17 incursions in the Uvira region between September of last year and this March, it stated that it was unable to corroborate the precise numbers of soldiers or incursions.

“Some soldiers are ordered to swap their military uniforms for civilian clothes and leave behind possessions that could identify them,” said the BHRI.

According to the article, those who are returning have been instructed not to discuss their mission, and the families of those who pass away on the battlefield receive little to no explanation. It stated that several Imbonerakure has become irate about how they were treated throughout the military operation, with others stating they felt duped or abandoned.

In May, Ndayishimiye claimed he was prepared “to dialogue” with Burundian rebels in the DRC, particularly RED-Tabara and the National Forces of Liberation (FNL).

RED-Tabara, which was established in 2011, has been charged in Burundi since 2015 with a series of assaults. The international airport in Bujumbura, the nation’s economic center, was attacked in September, and it claimed credit. 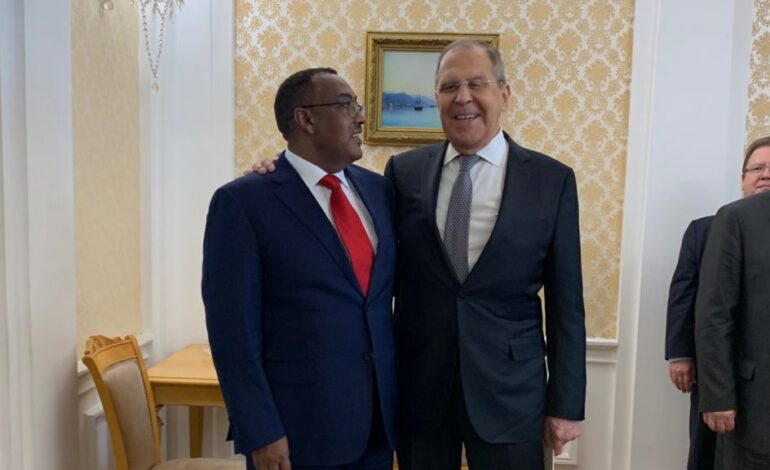 RUSSIAN MINISTER LAVROV CRITICIZES WORLD’S DEPENDENCY ON THE US DOLLAR 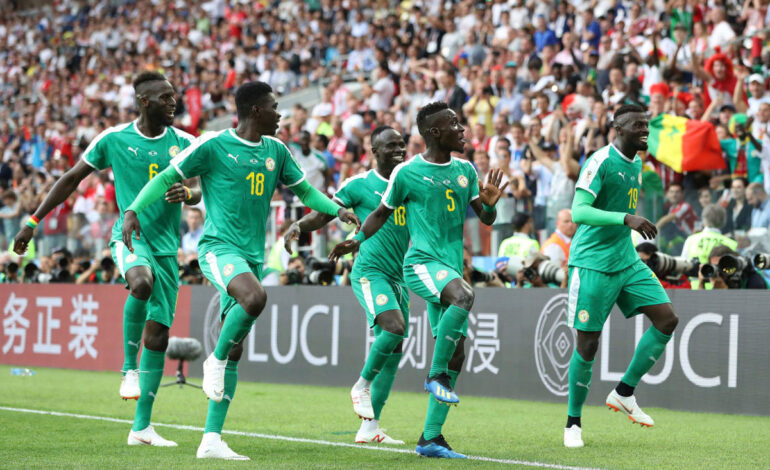