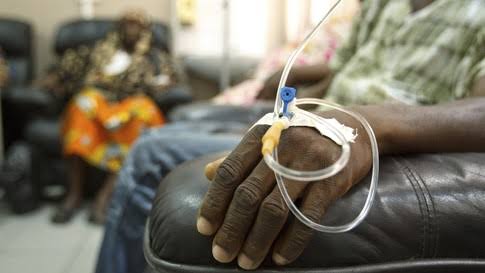 An international group of cancer consultants study reveals that the number of people dying of the disease in sub-Saharan Africa could hit and even exceed a million per annum within eight years.

This follows an insufficient number of specialist cancer centres and too many patients seeking medical attention when the disease is too advanced for treatment.

In Sub-Saharan Africa, a number are abandoned by their family when diagnosed with an illness.

This is the story of one Josephine Leshao. The 44-year-old Kenyan mother was estranged and abandoned by her family immediately she questioned her husband’s fidelity when she tested HIV positive after delivering her third child.

Her ordeal, however, didn’t end there as she was diagnosed with eye cancer 10 years later. She was then forced to sell her plots of land to pay for an eye surgery.

Today,  she would like for the government to help low-income citizens suffering from cancer. “Even when one makes it to the hospital if they lack money, they cannot access treatment, she says. I wish cancer was treated as a national disaster just like HIV as we would receive free medicine and many people would be cured. When you don’t have money, you cannot beat cancer.”

So far, Kenya has set up a taskforce to deal with the rising death toll from cancer and is expected to move towards universal health care, move that could be helpful because a new study by a group of cancer consultants found cancer deaths, in Sub-Saharan Africa, are set to nearly double, rising to one million deaths a year by 2030.

He is the lead author of the Lancet Oncology report. The medical journal set up a commission of cancer specialists to look at the rising numbers of cancers and cancer deaths in 54 sub-Saharan African nations.

“Why we call it a cancer emergency in Africa is because if you look at the cancer incidence and mortality comparison, right? So if a hundred patients, 100 people have cancer in Africa, 80 percent of those people would die. They don’t have access to the same kind of treatments and all the infrastructure that is common in countries like the United States and Europe.”

For men in Kenya, prostate, esophageal and colorectal are the leading cancers in incidence while in women, breast, cervical and esophageal cancers are the most common.

According to experts like Dr. Ngwa, high costs and poverty at root of treatment failure also account for the high death toll; too many patients seeking medical attention when the disease is already advanced for treatment

“Africa has about 2000 languages, so in some of these dialects we don’t have a word for cancer,” Ngwa says. “I grew up in a village like that. So we call it something else, it’s witchcraft or some other thing. What happens then is that people die and they’re never really counted as cancer. I mean, you can’t even begin to treat something if you do not have a name for it, you know, you don’t even know what it is.”

In 2018, cancer was the third leading cause of death in Kenya, according to the Ministry of health. 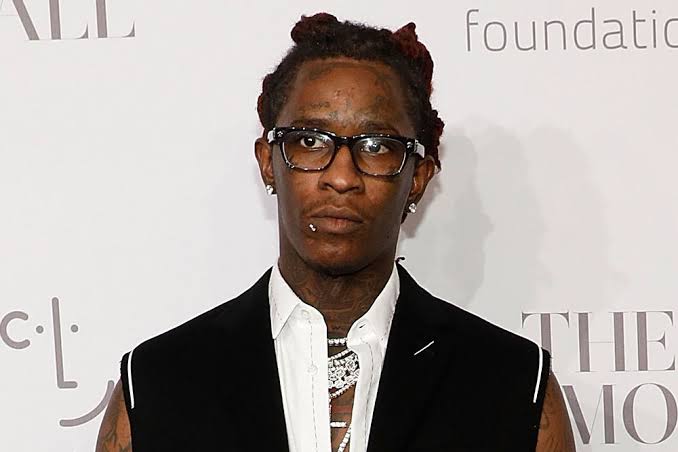 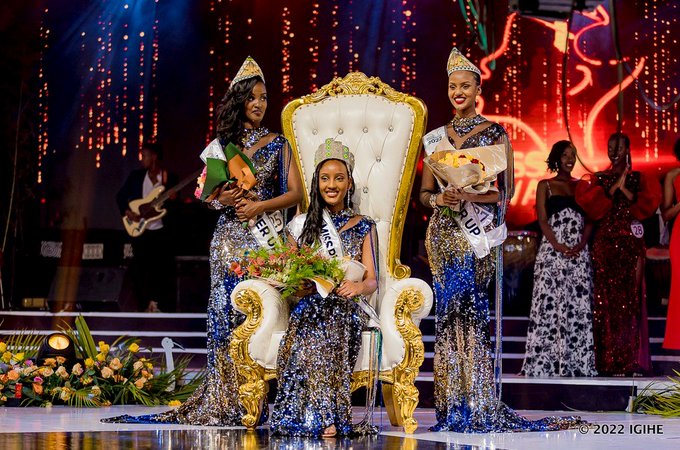