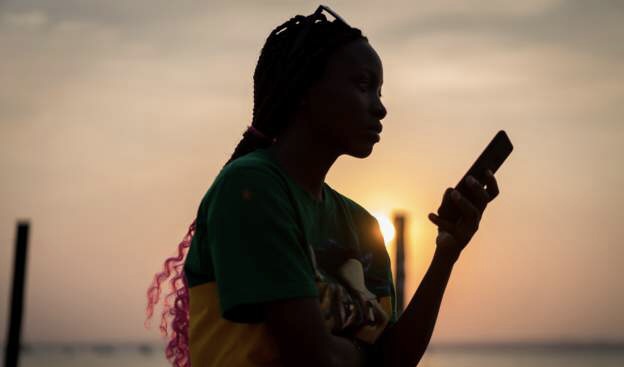 Young girls cannot leave Chad without parental consent, a policy that has been condemned by women’s rights organizations, which are calling for a reversal.

Idriss Dokony Adiker, the security minister general, rationalized the choice by claiming that “a migratory flow of young females” was fleeing the nation for “purposes of exploitation.”

The declaration forbids putting young females on board in any capacity by airlines or transportation companies.

The age of the females who were required to provide permission or were prohibited from traveling is not stated in Gen Adiker’s note.

The restriction, according to the Chadian Women’s Rights League, is against both the fundamental independence of young girls and the values of human rights.

The group claims that the rule is discriminatory against young Chadian boys since they are also targets of human trafficking.

According to a report from the global organization against transnational crime, there has been an uptick in human trafficking in Chad recently.

Additionally, it stated that in 2021, there had been an upsurge in the number of Chadian sex workers in the surrounding nations. 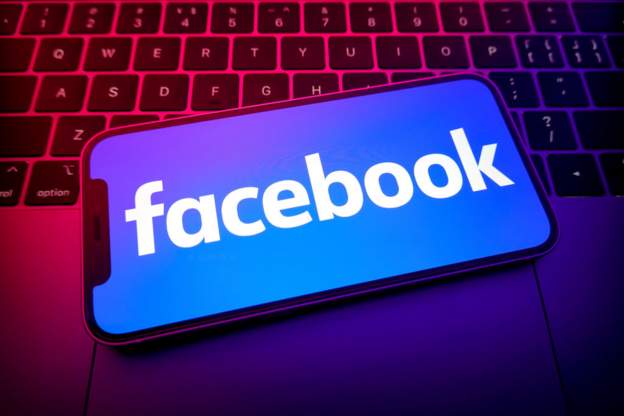 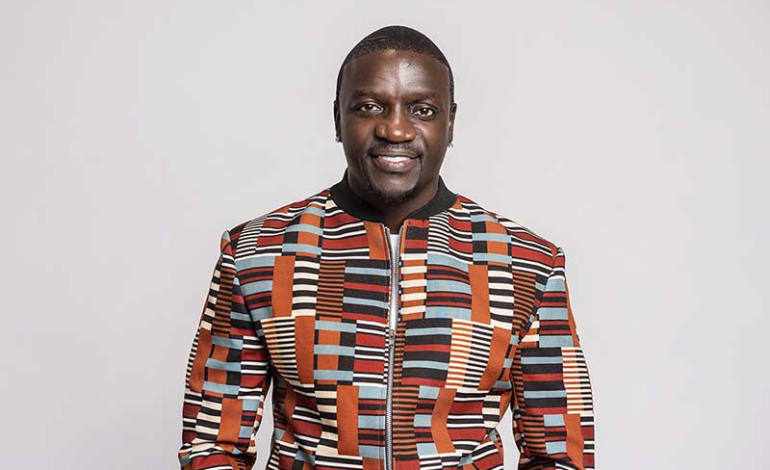