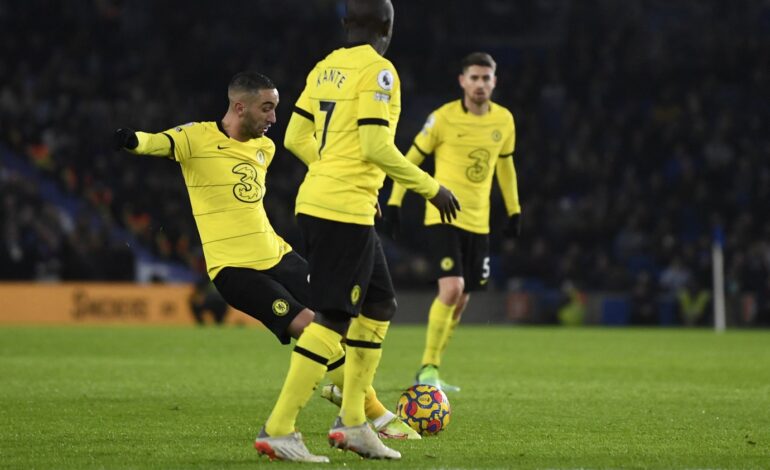 A second 1-1 draw of the season against Brighton leaves Chelsea 12 points back of Manchester City. This also leaves the blues a distant third behind Liverpool and Manchester city.

Brighton remain unbeaten in six games in all competitions and continue to grow confidence and class under Graham Potter. The blues found it hard to break the defensive formation of the seagulls.

Chelsea scored first in the 28th minute at the Amex stadium through Ziyech who fired a low powerful strike past Robert Sanchez. Chelsea were a bit more solid after the goal and found more spaces to attack. Their counter attacks were however terrible.

A header from Adam Webster in the second half cancelled out Hakim Ziyech’s brilliant first-half opener. Both teams pushed for a late winner but were unable to make the breakthrough and had to settle for a 1-1 draw. 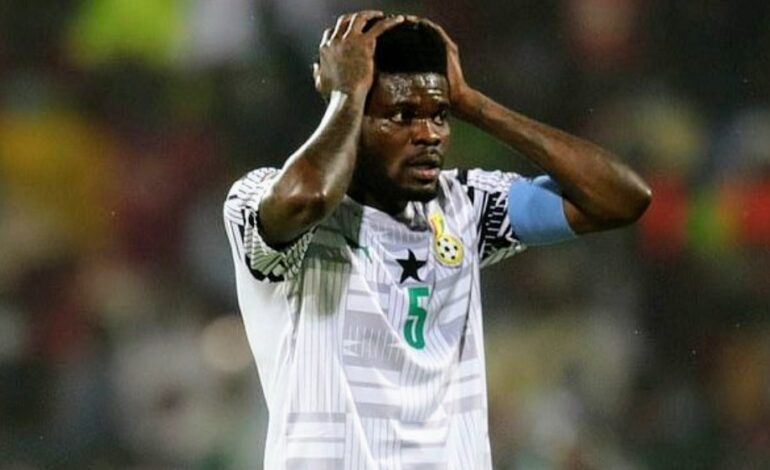 AFCON: GHANA CRASHED OUT OF THE AFRICA CUP OF NATIONS 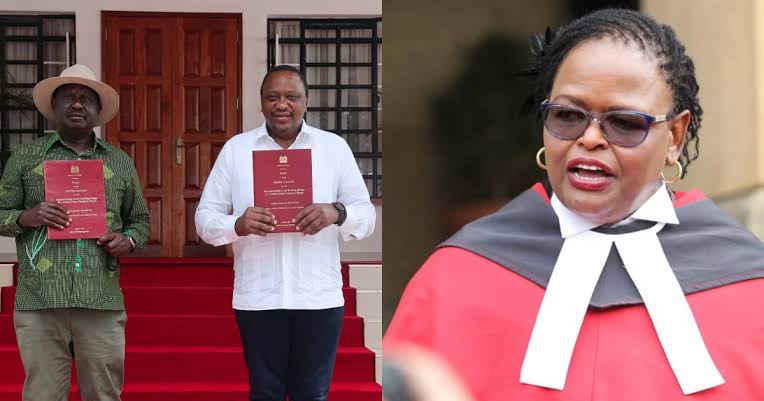