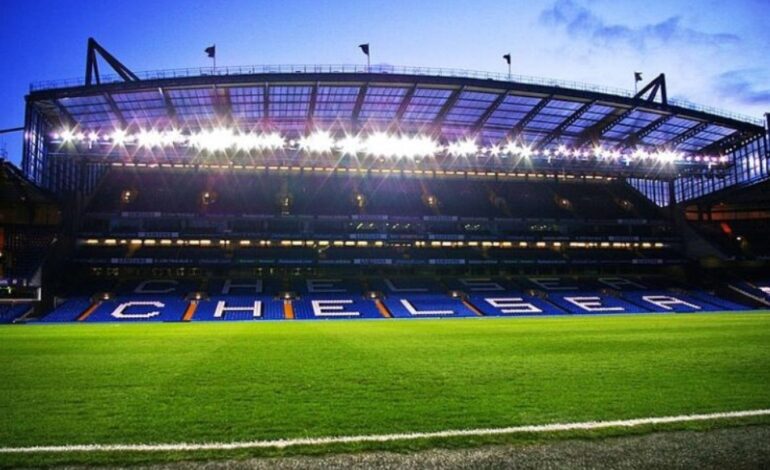 European champions Chelsea are now effectively under the control of the British government after Russian owner Roman Abramovich was placed under sanctions on Thursday. The sanctions are intended to stop the 55-year-old from making any money in the UK – and this includes from Chelsea.

An application to the UK government can be made to sell Chelsea in the future as long as Russian-Israeli billionaire Abramovich does not profit or make any money from the transaction. Abramovich, who had been under scrutiny following Russia’s invasion of Ukraine, had announced he was selling the Premier League club last week.

Yet that process is now on hold, leaving the club, ranked by Forbes as the seventh most valuable in world soccer at $3.2 billion, in a state of limbo.

Chelsea are now operating under a special government license, which allows some exemptions to the asset freeze restrictions, in order to allow the west London club to fulfil their fixtures.

Chelsea, who are currently third in the Premier League and in the last 16 of the Champions League, will be able to play their games and pay their players. Broadcasters will be permitted to show their matches on television.

Chelsea said it will be seeking permission for the license to be amended in order to allow the club to operate as normal as possible. The Premier League said it was working with Chelsea and authorities to ensure the season will proceed as planned and in line with the government’s intention.

Only fans who have already purchased tickets or who have season tickets will be allowed to attend matches, the government said while no new merchandising sales will be permitted. The club will not be able to enter into transfer deals for new players or receive money for selling existing players effecting a transfer ban.

However, the club will be able to continue paying the wages of all employees, including their playing and coaching staff.

British government Culture Secretary Nadine Dorries said the moves were aimed at “depriving Abramovich of benefiting from his ownership of the club”.

“I know this brings some uncertainty, but the Government will work with the league and clubs to keep football being played while ensuring sanctions hit those intended,” Dorries said in a statement.

“Football clubs are cultural assets and the bedrock of our communities. We’re committed to protecting them.” 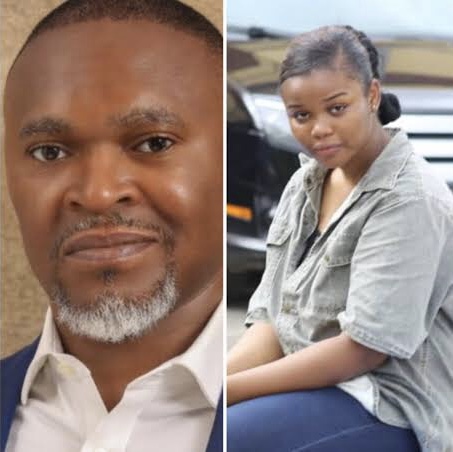 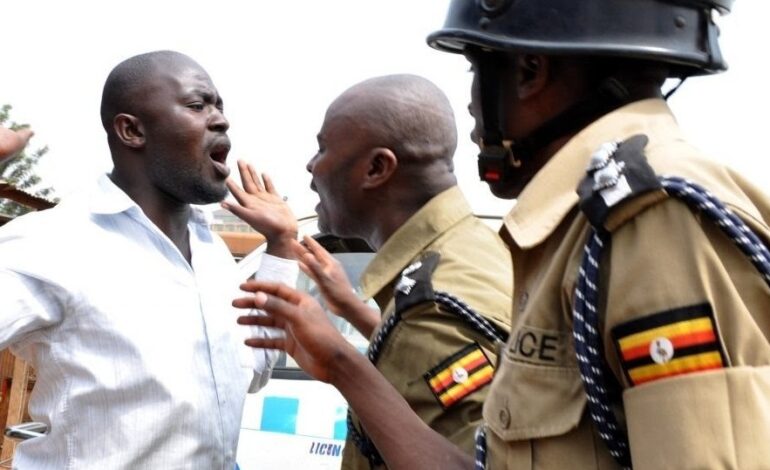