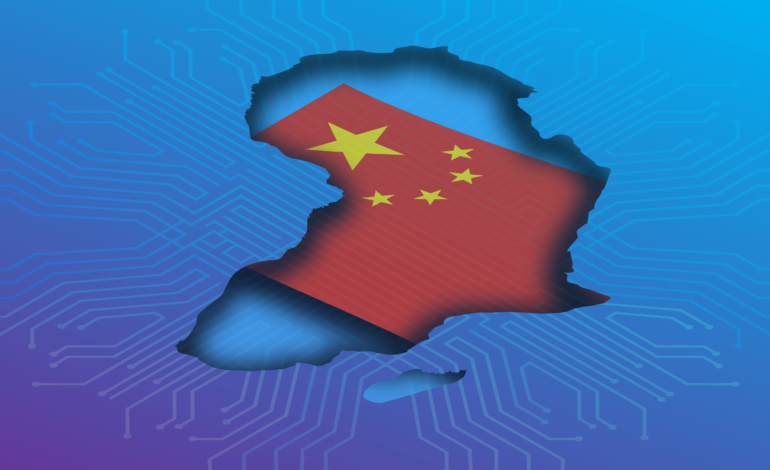 The Chinese government has expressed embarrassment over allegations of substandard Chinese goods being imported into Africa. The government also stated that it was prepared to retaliate against any Chinese construction company that carried out subpar projects in Africa.

“There is no doubt about the Chinese Government always advocating that Chinese should respect African culture and follow the rule of law of the local country,” said Wu Peng, Director of the Department of African Affairs, China’s Ministry of Foreign Affairs, in a speech to African journalists at a program hosted by the China International Press Communication Center in Beijing.

“We also encourage all our Chinese nationals and the companies working, operating and living in Africa to be socially responsible to local communities. But there is always some bad apples that do some very bad things. I condemn this kind of misbehaviour, but these are isolated cases and does not represent China.

He said the issue of substandard products from China imported to Africa is a commercial issue.

Peng added that he believed that this has changed a lot in recent years because if one visits Africa, a lot of high level products from China are found.

He insisted that Chinese products around the world now enjoy the reputation of low price but high quality. 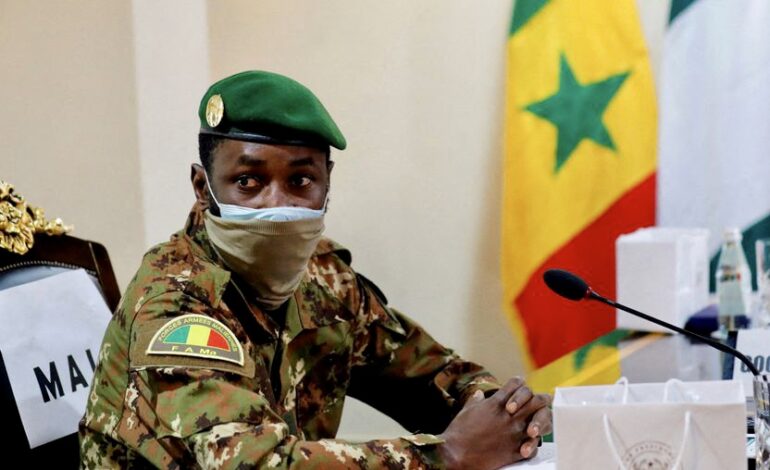 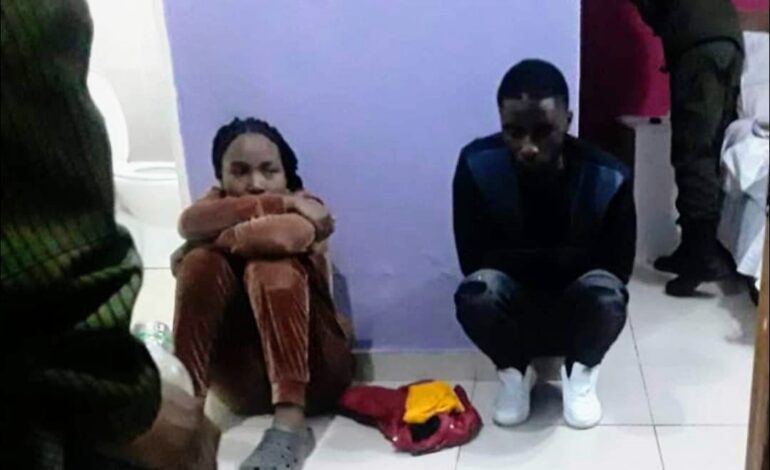