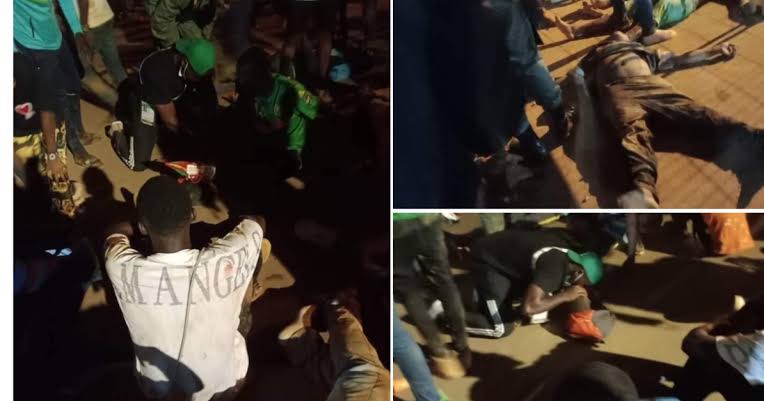 A Nations Cup quarter-final due to be played at Olembe Stadium was moved following the stadium crush, but the 60,000-capacity stadium was kept as the venue for a semi-final and the tournament’s final.

A relative of one of those killed in the Olembe Stadium crush during the Africa Cup of Nations has said the compensation his family have received can never make up for their loss.

Last week, Cameroon’s President Paul Biya announced that money would be distributed to those affected by the tragedy, which occurred in Yaoundé on January 24.

“I think it is better than nothing. I haven’t yet taken the money because we buried him during the weekend. I am expecting to take the money this week.”

Two children, aged eight and 14, were among the fatalities while a further 47 people were injured. Seven of them seriously outside the stadium during a Nations Cup match between hosts Cameroon and Comoros.

A stampede occurred after a gate to the stadium’s main southern entrance, which had been closed, was opened after a heavy build-up of spectators outside, prompting those at the front to be trampled as the crowd swarmed forward. 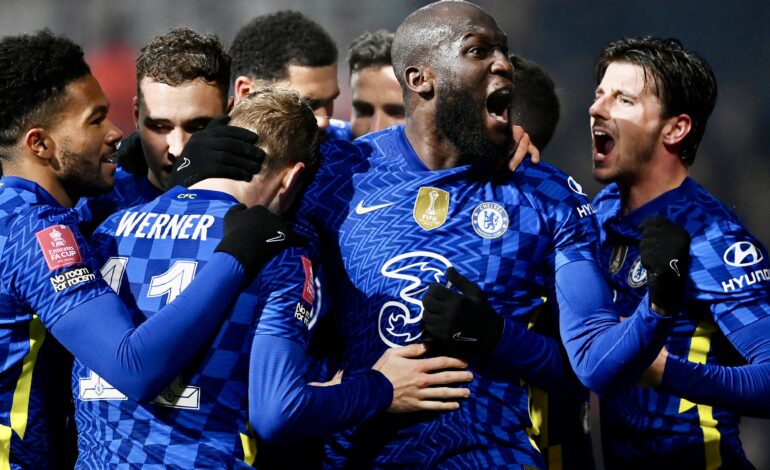 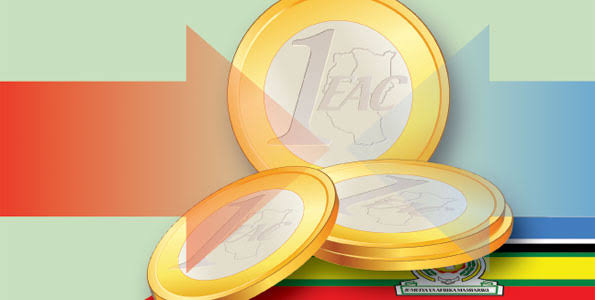 EAST AFRICA NATIONS TO USE SINGLE CURRENCY BY 2024