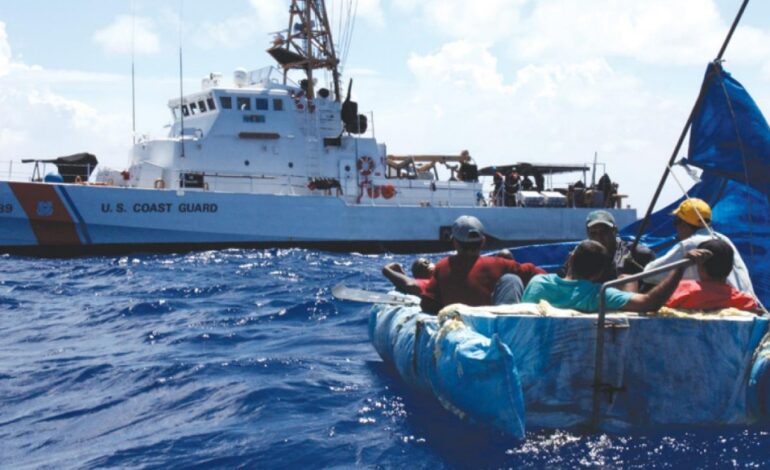 HAVANA, CUBA- According to recent reports, Cuban armed forces and migrant smugglers have engaged in a series of shootouts, showing that organized crime groups are shifting tactics between the Caribbean island and the United States in an effort to traffic more people.

Cuban Interior Ministry officials announced on June 28 that two clashes had occurred earlier in the month between speedboat crews and border patrols picking up Cuban migrants from the United States. So far this year, 13 speedboats have been intercepted.

Cuban authorities reported that on June 18, a Cuban Coast Guard vessel shot and killed a smuggler after being fired on from a speedboat carrying migrants toward the United States. Nine people are missing after the boat sank, according to France 24.

Another speedboat was intercepted by the Cuban Coast Guard near Villa Clara on the same day. An automatic rifle was fired by one of the smugglers during the pursuit, wounding one Cuban soldier and hitting the ship several times. Despite the difficulties, the speedboat was able to escape. According to Univision, Cuban troops detained 30 people waiting for the boat on the ground.

There has been an increase in violence in recent months, associated with human smuggling from Cuba. In March, a speedboat collided with a Coast Guard vessel, killing one person and injuring two others.

The US Coast Guard is investigating one of the boats captured by Cuban authorities, which was registered in the United States.

More and more Cubans are seeking to immigrate to the United States due to economic despair and a lack of legal immigration pathways. The increasing use of speedboats suggests the involvement of human smuggling networks, even though many still take to the sea in hastily constructed rafts.

A rapid increase in human smuggling by sea was reported by US Border Patrol in 2022 after hundreds of thousands attempted to reach the United States by land through other Latin American countries.

“The criminal organizations that overload these vessels sacrifice the safety of migrants for the sake of profits,” Walter Slosar told local media. The boats have standing room only, there is no water, no life preservers. It’s a tragedy waiting to happen.”

As a result, armed crews have become willing to engage in gun battles, suggesting there is indeed a lucrative trade in migrant smuggling. One analyst, however, suggested that such violence may not be all that uncommon.

“This is normal on the island. It has happened in the past but Cuban authorities don’t reveal it,” César Mendoza, a long-term analyst of Cuban human rights-based in Mexico, told InSightCrime. “They may have made it known now to pressure the United States somehow.” 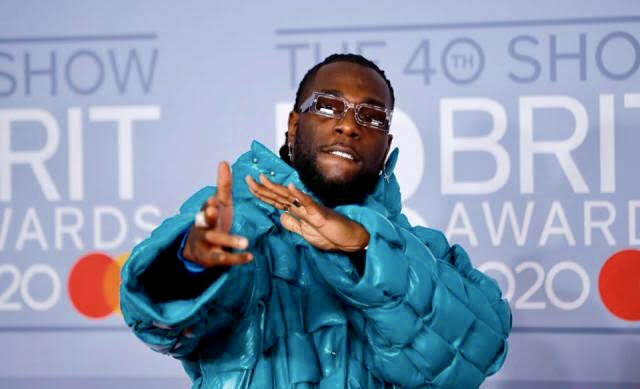 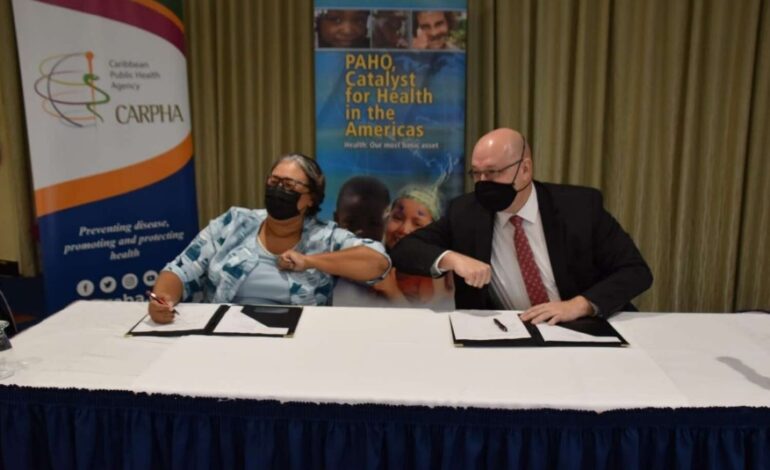