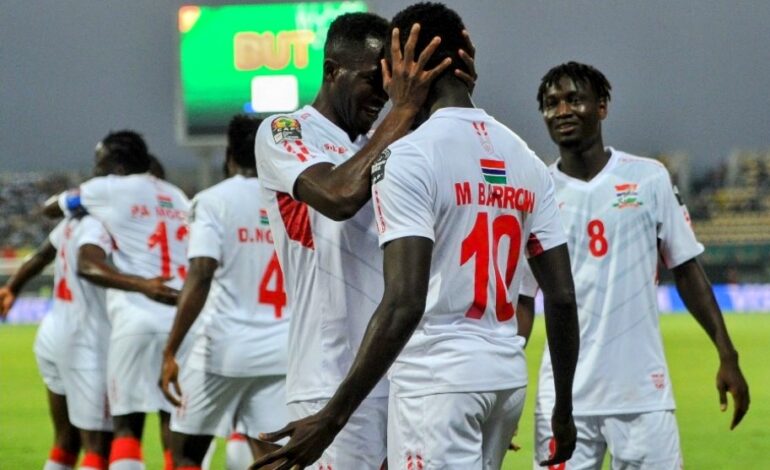 The Gambia 🇬🇲 make history into the last eight on their first ever appearance at the quarter finals.

They booked their place in the quarter finals at the Africa Cup of Nations as Musa Barrow’s goal gave them 1-0 victory over Guinea 🇬🇳. Chances were at a premium and when they did come, both Guinea and Gambia were guilty of wastefulness.

Just as the game looked destined for Extra time. Barrow broke the deadlock from 12 yards to put the tournament debutants ahead.

A historical moment for the Scorpions as Musa Barrow’s finish puts The Gambia in the quarter-finals 🔥 #TotalEnergiesAFCON2021 | #AFCON2021 | #GINGMB pic.twitter.com/BryzawcAiv

Playing their first ever AFCON tournament, the Gambians kept their unbeaten run. They will face Cameroon 🇨🇲 after the hosts eliminated new comers Comoros 🇰🇲 this evening. 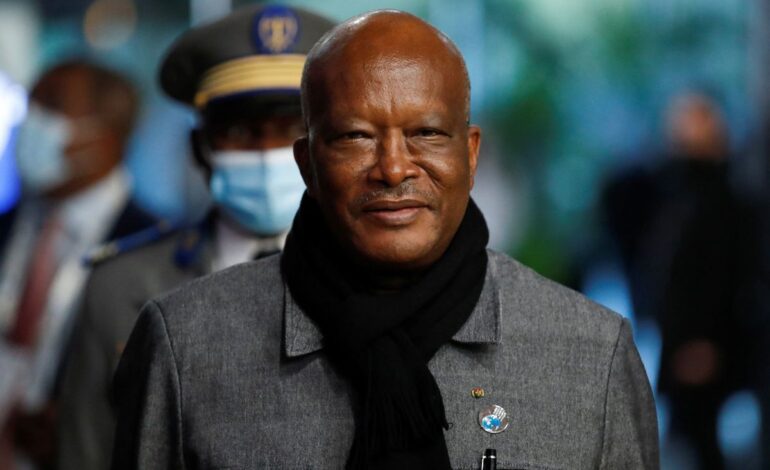 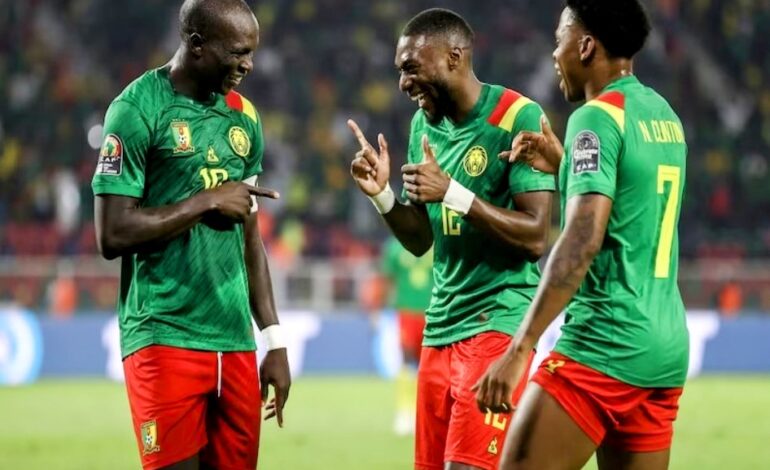