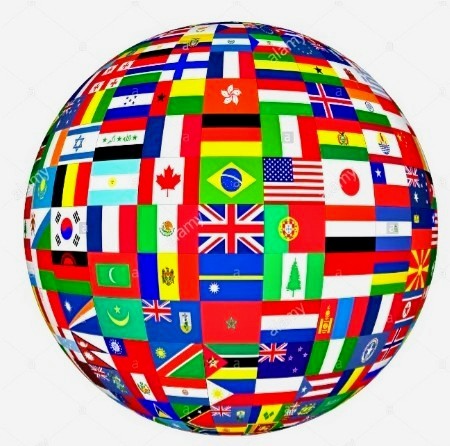 PORT OF SPAIN, TRINIDAD – COVID-19 cases in most countries of the world have begun to rise again over the past two months.

The major factor that has been fueling this spike in cases, is the delta variant, which was first detected in India in March of this year.

This variant, according to the World Health Organization (WHO) is now found in over 150 countries across the globe.

The United States, which had a daily infection of around 16000 in March and less than 1000 deaths, yesterday, recorded a whopping 184,420 new infections and 1480 deaths, all of which have been attributed to the delta variant.

One of the most popular sayings, “when the United States sneezes, the rest of the world catches the cold,” rings true for the prevalence of the delta across the globe.

Much like the rest of the globe, Caribbean countries are now battling with the invasion of the delta.

From Jamaica, where new infections are now out of control, to St. Lucia, Grenada and Antigua, and Barbuda; no island has been spared.

Fortunately for Trinidad and Tobago, the five cases of delta, thus far, have been detected among returning nationals, who were placed in quarantine upon their arrival into the country, due to their unvaccinated status. But our medical professionals have warned that it is just a matter of time before delta is found in the community.

Only on Sunday, another one of our Caribbean neighbors, Antigua and Barbuda revealed that delta has now infiltrated its borders.

According to the Head of Laboratory at the Sir Lester Bird Medical Centre, Dr. Lester Simon, “Delta is now the major strain of coronavirus on the Island, fueling an increase in positive cases.”

He noted that based on samples sent to the Caribbean Public Health Agency (CARPHA) “a significant number of delta cases is present on the Island.” He further revealed that of the 59 samples that were sent to CARPHA, 34 of these or 58% were identified as being delta.

This is enough cause to be alarmed at since the delta variant is said to be more transmissible than the other variants.

If the delta variant is allowed to fester, then it is only a matter of time before the country’s health care system is overwhelmed.

What then is the solution? The key to fighting the delta and all other variants of concern lies in the vaccination of the population.

Vaccination uptake in all the Islands of the Caribbean is below 50%.

In Antigua and Barbuda, 34.8% of the population is fully vaccinated, while 42% has received at least one dose.

This does not bode well for the country, since studies have shown that the vaccines significantly reduce serious illness, hospitalization, and death.

For example, in Iceland, while cases continue to rise, there has been only one death recorded between May and August this year. Of significant importance to note, is the fact that 73.9% of the Icelandic population is fully vaccinated and 78.3% has received one dose.

Therefore, the Islands of the Caribbean need to step up its public information on the efficacy of the vaccines, to address not just vaccine hesitancy, but general vaccine apathy.

Perhaps the politicians need to retreat into the background and let the health professionals lead since distrust of politicians has created a serious divide among the population of the Islands.

Family physicians have an important role to play in this regard because a great of trust is already established between patients and doctors. Urgent action is needed now before the situation becomes dire. 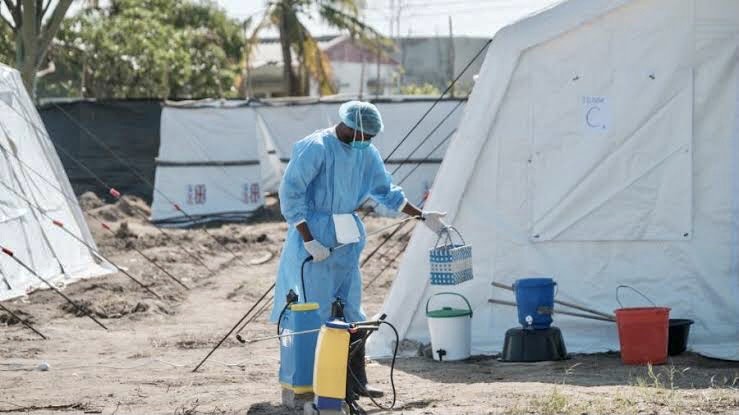 58 SUCCUMB TO CHOLERA IN NORTH-EAST NIGERIA 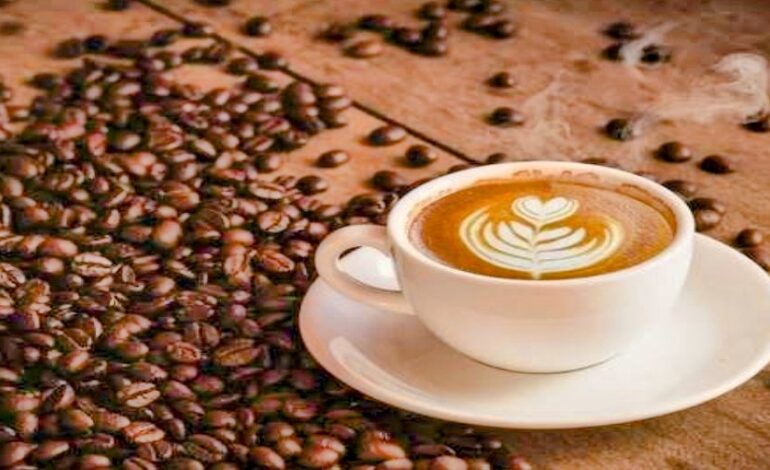