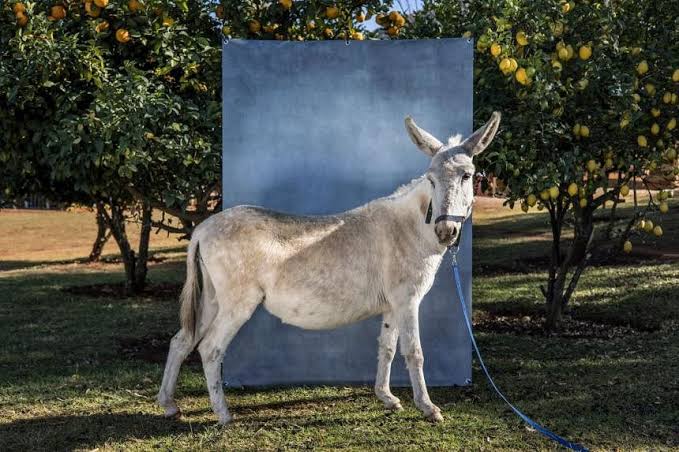 But as in nations from Burkina Faso to Kenya, South Africa is now seeing its donkey population drop, threatening other businesses that make soaps and creams from donkey milk.

The produce extracted from them can sell for up to $360 per kilogram in China.

According to Jesse Christelis, Co-owner of Donkey Dairy, “In South Africa we have seen a rapid decline of the donkey population due to illegal slaughter to supply the Chinese skin trade.”

“It is believed that in China, if you eat the donkey skin, that’s boiled in a certain way, it has certain health benefits, very similar to what they believe, health benefits that are found in rhino horn.”

Once prized by emperors, a gelatin called ejiao — made from donkey skins — is increasingly sought after by China’s middle class.

The health benefits are believed to be similar to products derived from rhino horns, from working as a blood thinner to acting as an aphrodisiac, placing it on high demand on the market.

Donkey Dairy farm is on a mission to salvage poor donkeys that have been placed in areas of misery, a way of fighting against its illicit trade.

The dropping supply has sent prices soaring. According to Christelis, a donkey would fetch some $30 at auction five years ago. Now they cost about $125 each.

“We’ve seen, you know, a rapid increase in price of donkeys as well since the trade of donkey skins hit South Africa, whereas prices were quite low about five years ago, they’ve gone up almost five, sixfold. And often the donkeys that we do find are not in good condition, weight is down, or there is a high parasite load.” added Christelis.

South Africa legally exports about 10,500 donkey hides to China annually, but the real quantity is believed much higher as smugglers have tapped into the trade. 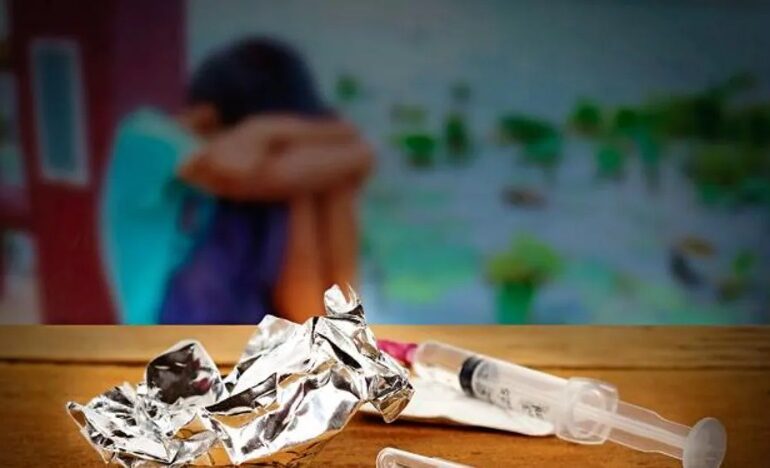 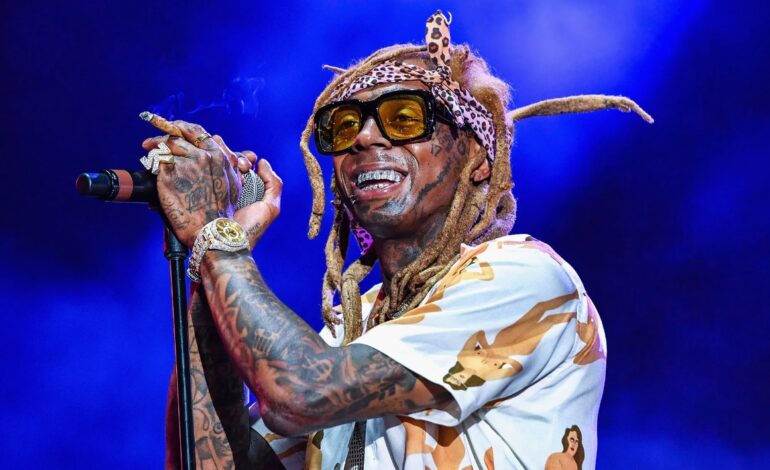