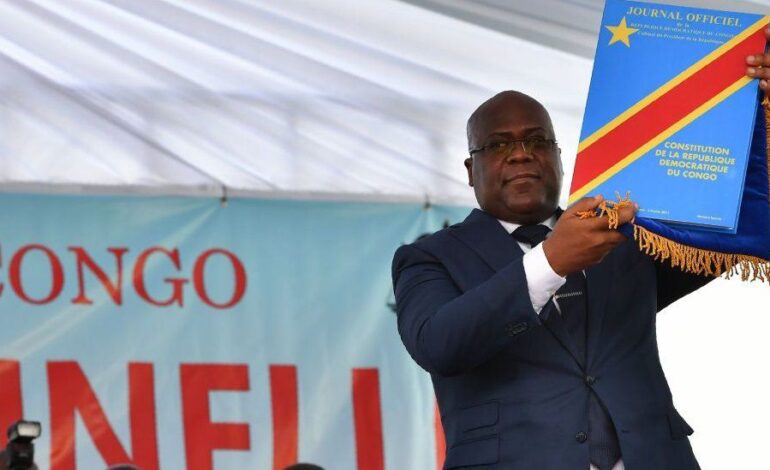 To increase openness in the awarding of tenders, the Democratic Republic of the Congo is automating its public procurement process. This has been done as an effort by the DR Congo government to curb graft in the nation.

The introduction of the integrated public procurement management system was presided over by President Felix Tshisekedi, who stated that the move to online procurement “testifies to our political will and our commitment to take up a double challenge.”

To successfully increase the degree of improvement in the quality of public expenditure, he added, “the latter consists firstly in materializing the reforms made in the governance of public finances.”

According to budget minister Aimé Boji Sangara, 63 percent of government expenditure is on public contracts. The effective distribution of public monies would be ensured by the installation of the integrated management system for public contracts, he claimed.

The computerized system, according to the Public Procurement Regulatory Authority, will serve as a catalyst for good governance, a crucial component of social fairness, and subsequently, of sustainable economic growth.

The processing of prior control, the management, and the dissemination of public notices, according to Mr. Sangara, would all be integrated into the new program. Additionally, it will be utilized to oversee the completion of public contracts and handle all procurement activities. 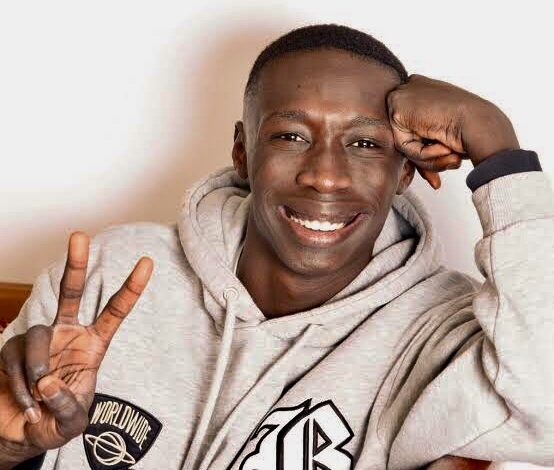 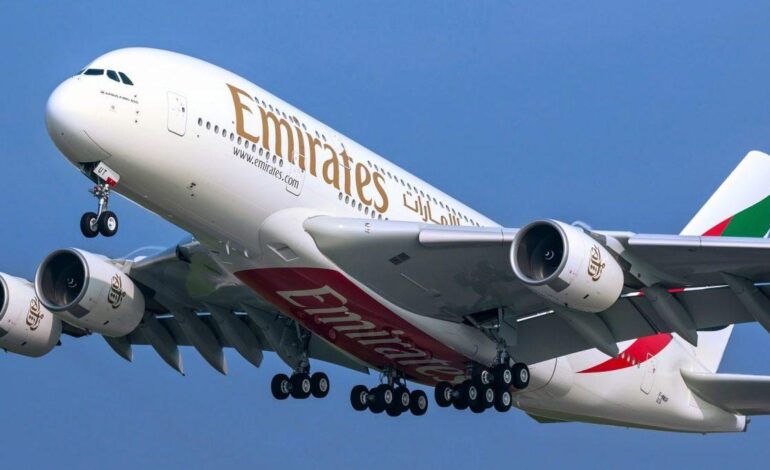 EMIRATES TO RESUME FLIGHTS IN NIGERIA