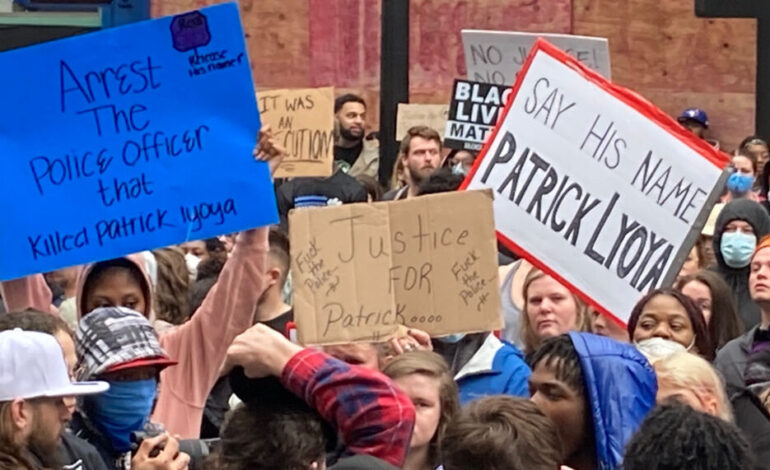 According to a record of a cabinet meeting obtained on Saturday, Kinshasa has condemned the shooting of one of its emigrants by a white US police officer over two weeks ago.

Patrick Lyoya, a 26-year-old whose family apparently relocated to the United States in 2014 to escape the DRC’s civil war, was slain by a white police officer during a traffic check in Grand Rapids, Michigan on April 4.

He became the latest in a long line of black people killed by police in the United States, sparking huge anti-racism protests and calls for reform.

According to the minutes of the conference, DR Congo Prime Minister Jean-Michel Sama Lukonde “strongly condemned the cowardly assassination by a white police officer in the United States of a citizen of Congolese ancestry Patrick Lyoya, unarmed, during a traffic check.”

Four videos from the event have been released by US police, one of which shows the officer — who has not been identified — lying on top of Lyoya during a scuffle and then shooting him in the head. 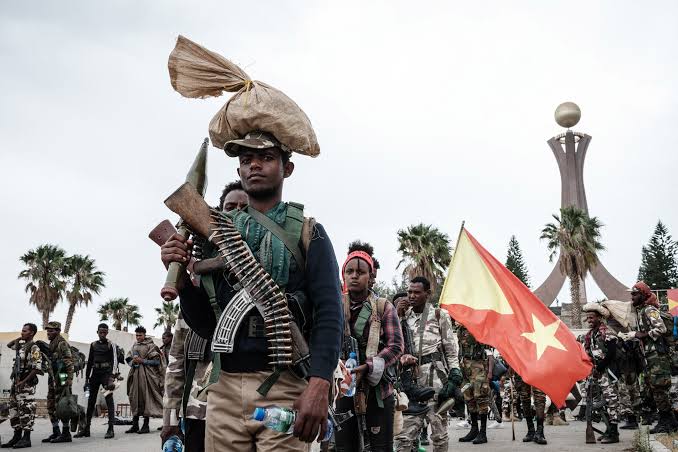 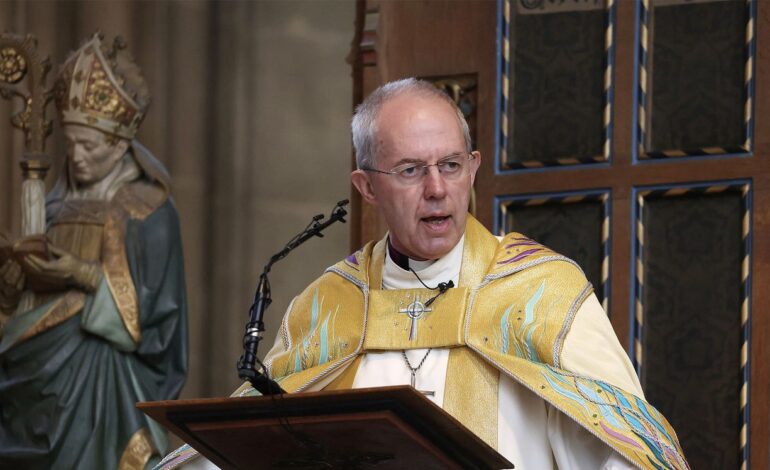