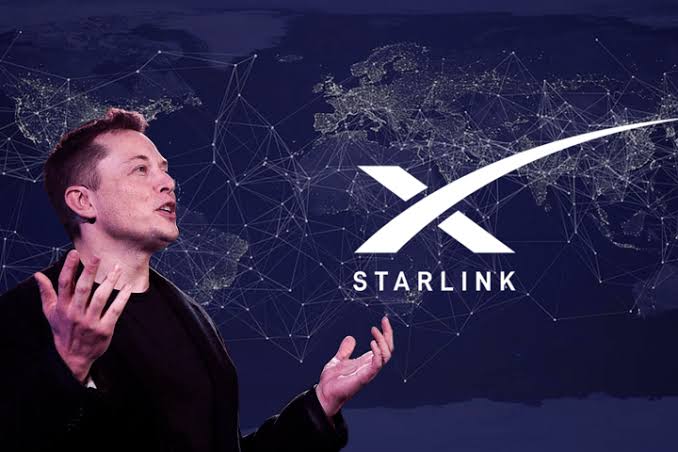 At the moment, the company has been approved by both Nigeria 🇳🇬 and Mozambique 🇲🇿.

The billionaire announced the mega news via a tweet which attracted so many reactions from Africans especially.

“Starlink approved by Nigeria 🇳🇬 & Mozambique” he tweeted, something which was also confirmed by the Nigerian Communications Commission (NCC).

The commission unveiled that, the negotiation kicked off in May 2021, adding that Musk’s company was given two licenses- an International Gateway license and Internet Service Provider (ISP) license. They also specified that the company will operate under the name “Starlink Internet Services Nigeria Ltd.”

The licenses will both be valid for 10 and 5 years respectively, with the starting off date being May 2022. The contract has also been made open for further renewal upon expiry.

The information shared by the billionaire on his official twitter handle revealed that, the service will come with a monthly subscription of USD 110. Users will also have the option to buy the complete skit for USD 599. 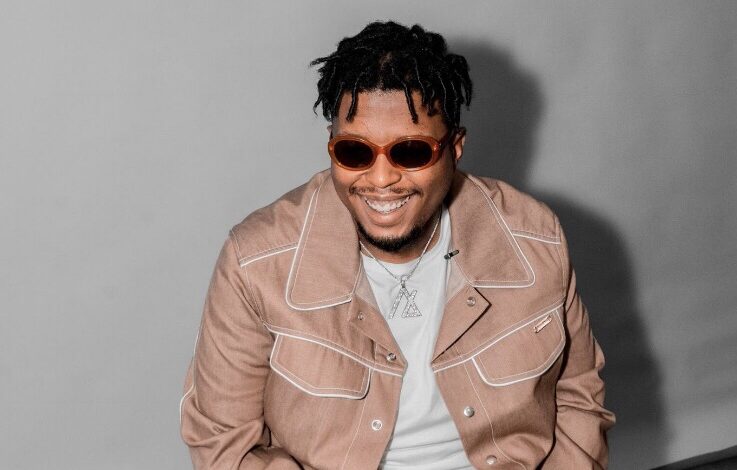 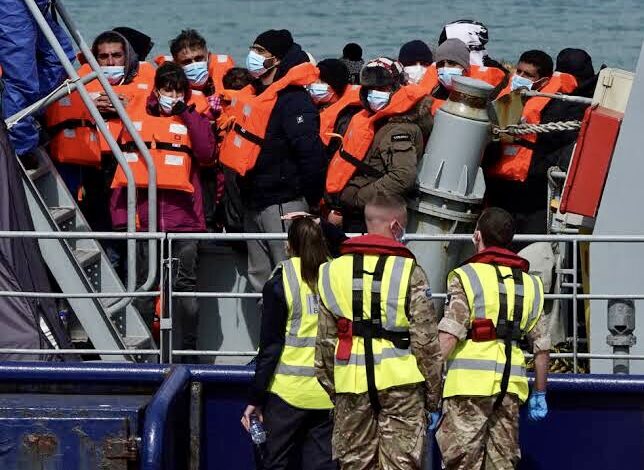