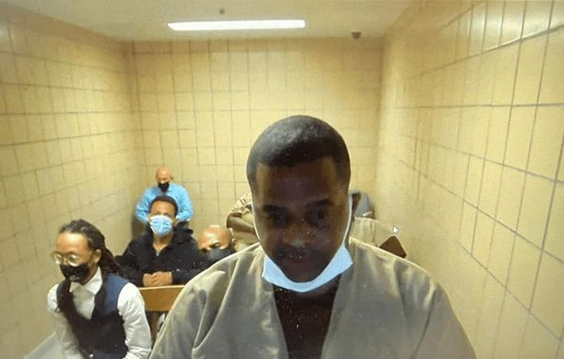 BRITISH VIRGIN ISLAND- Premier Andrew Fahie says he will not resign from his post as leader of the British Virgin Islands (BVI) and that he was “framed” by the territory’s colonial masters.

Following his arrest last week on drug trafficking and money laundering charges, Fahie sent a social media message, asking it to be circulated. Fahie said on Wednesday he would be released on bail and would return to the BVI as premier.

According to him, he had been framed by the British government with help from the US government in an attempt to remove him from office.

On Monday, hundreds of people protested the proposed imposition of direct rule by the UK Government in conjunction with a visit by the Overseas Territories Minister.

In response to the investigation into Fahie, UK Minister for the Overseas Territories, Amanda Milling travelled to the BVI to begin discussions with the BVI governor John Rankin and other officials about that country’s future, since the country’s governance was found to be “appallingly bad”.

Fahie was caught in a sting operation in Miami on Thursday and faces charges of conspiring to import 3,000 kilos of cocaine and money laundering. Fahie is accused of agreeing to a deal worth $700,000 that allowed traffickers to access BVI ports.

The indictment states Fahie asked undercover informants working for the US Drug Enforcement Administration posing as drug cartel members if they were law enforcement, believing the British were attempting to oust him from office. 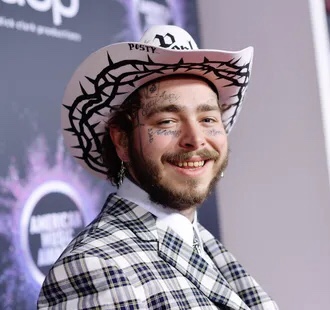 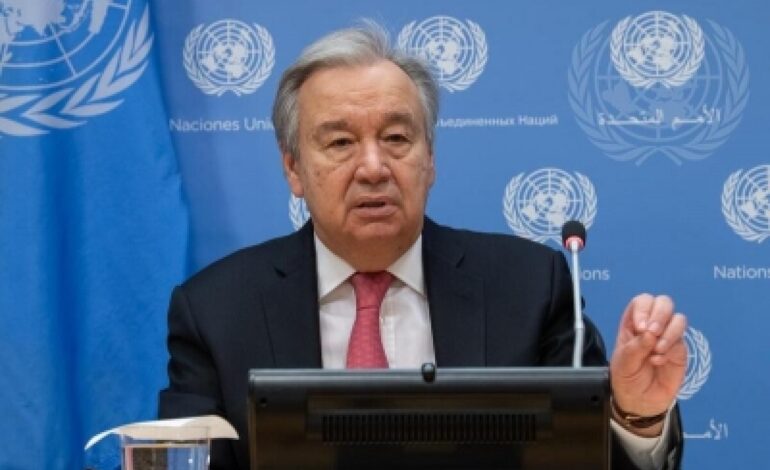