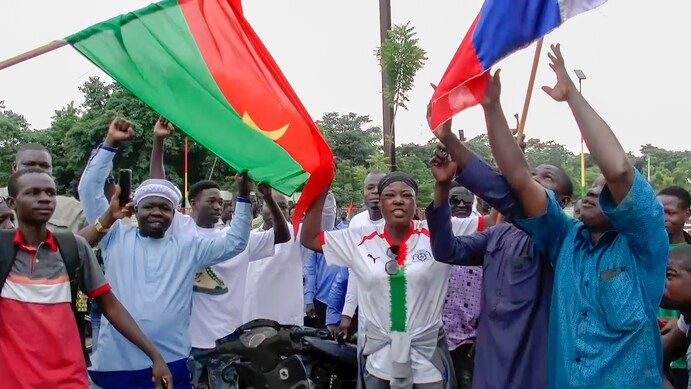 Gunshots have been heard close to the presidential palace, indicating that Burkina Faso is on the verge of another coup. According to reports, military personnel have taken control of the government broadcaster and the prime minister’s residence.

Military forces have taken control of the public broadcaster and the prime minister’s house.

The nation’s security was worsened earlier this week after a militant strike in the northern Soum province claimed the lives of 11 soldiers and left 50 people missing.

Burkina Faso continues to be the most popular location for coups within the West African subregion. President RochKaboré was overthrown in a coup by the current ruler, Lt Col Paul-Henri Damiba, in January of this year.

Due to his inability to stop the insecurity brought on by Islamist militants, Kaboré was ousted as the democratically elected president. Hundreds of protestors flocked to the streets on Thursday to demand his resignation and hold him responsible for the rise in unrest.

According to a different report, Nana Akufo-Addo has made significant adjustments to Ghana’s national security system in an effort to make it impenetrable as Burkina Faso shares boundaries with Ghana. 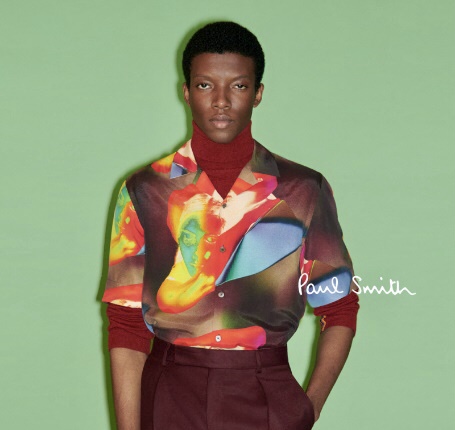 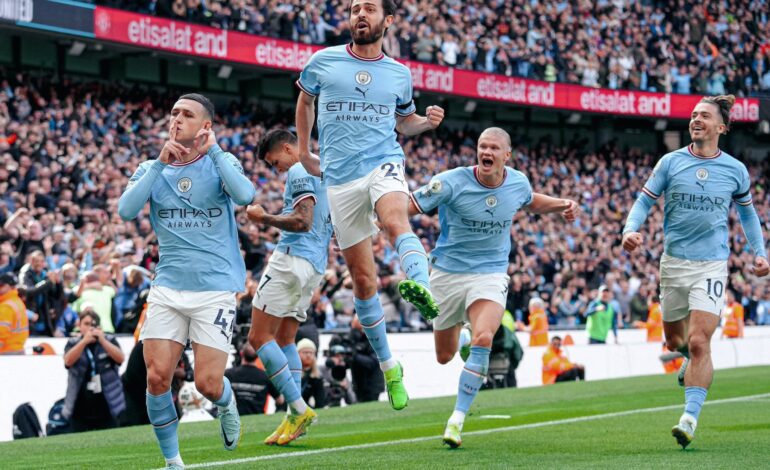