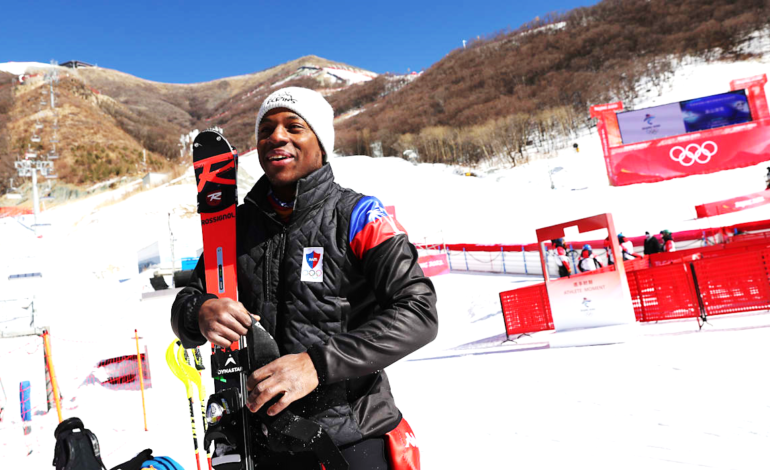 PORT-AU-PRINCE, HAITI- “Thanks to this commitment, I was able to get closer to my country of origin.”

Born in Haiti and adopted at the age of 3-years-old. The goal of Richardson Vianoat Beijing 2022 is to inspire young people to think differently about Haiti.

Viano’s participation at the Yanqing National Alpine Skiing Centre will mark the first time a Haitian has competed at a Winter Olympic Games.

Both Viano and Jamaica’s Benjamin Alexander will participate in the giant slalom.

It is a dream come true for the 19-year-old who lived in an orphanage in Haiti for a year and a half before being adopted in December 2005 by French-Italian couple Andrea Viano and Silvia Grosso-Viano.

Skiing was taught to him in the French Alps. However, due to a lack of a home national setup, he was considering quitting before he had the chance to ski in his birthplace.

In addition to forming new ties and depicting Haiti in a new light, Viano wants to show a different side to the country, as opposed to the constant grim reports of poverty, political instability, and destruction caused by natural disasters.

“It is a dream for me to be here and represent Haiti in a Winter Olympics for the first time. I hope this will show our country is about more than earthquakes and other disasters.” – Richardson Viano to the PA news agency

From the brink of retirement to living the Beijing dream Richardson Viano, 3, moved to Briançon with Bellandine and Natacha, two girls from the same orphanage he lived in Haiti.

With the help of his father Andrea, an experienced ski instructor and guide, Viano quickly took to the sport before impressing at an early age.

As well as realizing that his dream of making the French squad was unlikely in 2018, Viano also started to lose interest in the sport. As a result, he considered giving up completely.

The following year, an unexpected opportunity presented itself in the form of Jean-Pierre Roy, the president of the Haitian Ski Federation.

Haiti’s Roy represented the 2011 FIS World Ski Championships in Garmisch-Partenkirchen, Germany, where he finished 78th in the slalom and 127th in the giant slalom, one of six global events he has competed in.

As a direct result of the devastating earthquake of 2010, Roy and French skiing coach Thierry Montillet founded Haitian Ski Federation with the objective of communicating positively about Haiti and motivating Haitians through sports.

Athletes of Haitian descent were being actively recruited, and after obtaining Viano’s phone number, Roy asked him if he wanted to represent Haiti.

According to Viano in an earlier interview with Olympics.com, he originally thought it was a prank from a friend, but then he looked up Roy on the internet and found there was indeed a Haitian Ski Federation.

Several days later, Viano called Roy and, accompanied by both his parents, went to meet the man who was the first Haitian to compete at the World Championships.

After accepting Roy’s offer, he received his Haitian passport in the summer of 2019, and the International Ski Federation approved his switch in November. He was the first Haitian athlete to represent the country that month at Bonneval-sur-Arc.

Haitian history was made in 2021 when Viano earned enough FIS points to qualify for the Beijing Olympics and place 35th in the giant slalom at the World Championships in Cortina.

In addition to making his mark in sports and history, representing Haiti has allowed him to develop a deeper connection with his birthplace while aspiring to inspire others.

“Thanks to this commitment, I was able to get closer to my country of origin,” he added.

“I got back in touch with the orphanage where I came from and I am proud to show them my success.”

“I really want to go back there to see my roots and especially to give dreams to young people through sport and its values.”

Viano will be competing in the Olympic Winter Games Beijing 2022 in the giant slalom on Sunday 13 February. 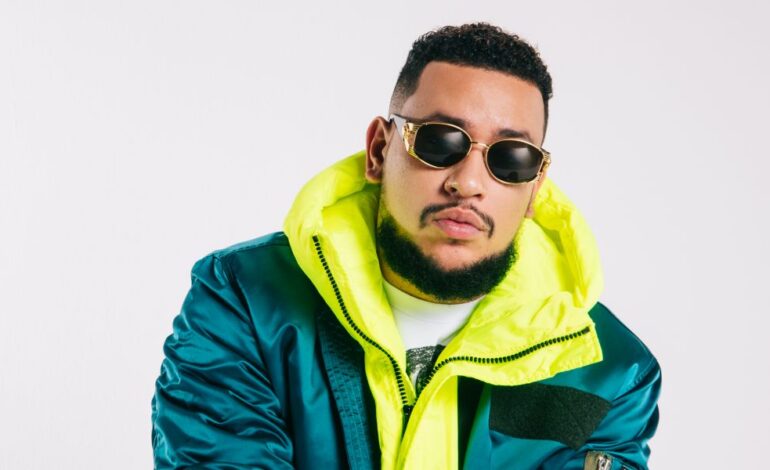 AKA CLAPS BACK AT FANS 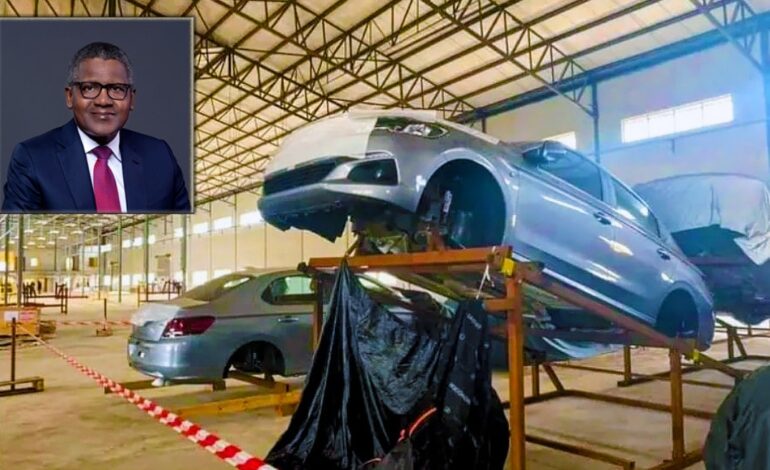