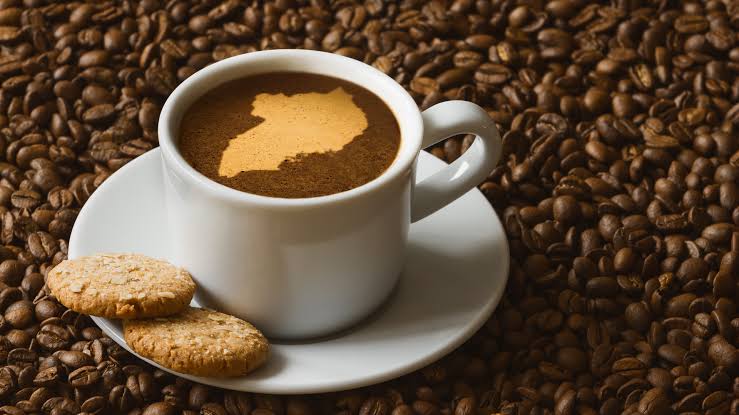 On a sunny morning, Nasser Mutesasira gives out free packets of processed coffee to farmers who sell coffee beans to his company for processing.

“I’m giving you this coffee so that you can taste your own produce,” says Mutesasira, who buys coffee beans from 991 farmers in the hilly terrains of Kapchorwa, Bulambuli, Mbale and Bududa in Uganda.

Despite generations of farmers growing the much sought after Arabica coffee, only a handful have ever had a cup of coffee brewed from their own beans.

These farmers grow coffee for commercial rather than domestic consumption.

Uganda is one of Africa’s largest exporters of quality Arabica and Robusta coffee but less than five percent of the locally-produced coffee is consumed in the country, according to Mutesasira, who runs Sipi Hills Coffee in Mbale, Uganda’s Arabica coffee hub.

The most recent statistics from the regulator Uganda Coffee Development Authority (UCDA), show that in 2021, the country exported 389,936.46 tonnes of coffee and earned Ush2.35 trillion ($627.18 million).

Despite Uganda exporting close to 400 million kilogrammes of coffee annually, only about 14,688,000kg is consumed at home, UCDA statistics show. Despite the 88 registered coffee export companies in the country, only 20 Ugandan brands are available on local supermarket shelves.

Joel Kaburu who runs Uganda Coffee Tours, a company that organises coffee tours and processes coffee for local and international tourists for souvenirs, is dismayed that while many Ugandans shun locally-processed coffee, they end up buying imported brands at exorbitant prices.

“These common coffees are made from the triage, which is basically the defected coffee beans. Our locally-produced coffee is of much better quality but these international brands are good at marketing and branding,” he says. 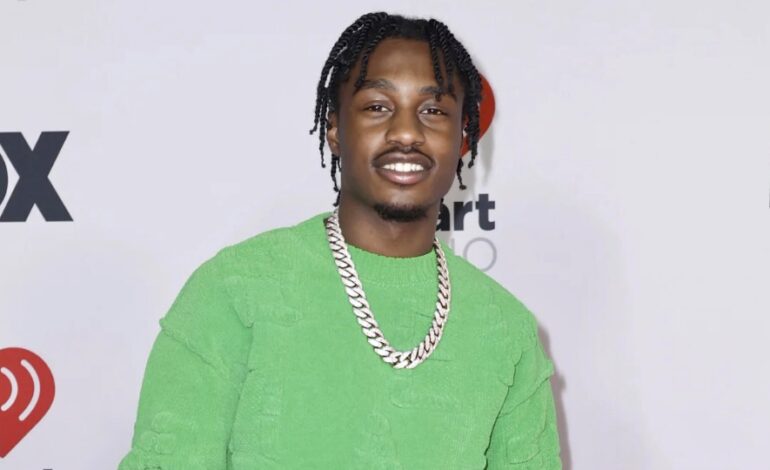