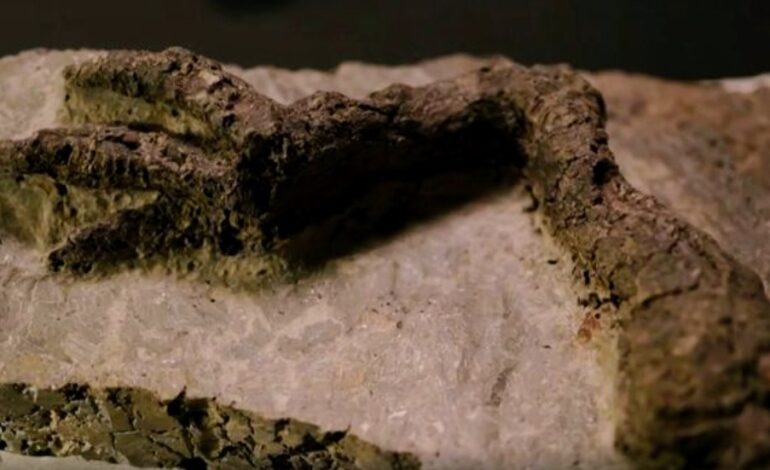 Scientists believe they have discovered the first fossil associated with the catastrophic asteroid event that wiped out the dinosaurs.

The dinosaur leg has been described as “stunningly preserved,” with skin still attached.

The leg was discovered as part of a group of remains discovered at the Tanis fossil site in North Dakota, USA, and provides more information about what happened when the dinosaur’s reign ended 66 million years ago.

There are very few dinosaur remains from the final few years before the impact, let alone the day it occurred, in modern archaeology.

If the specimen is from the cataclysm, it would be an extraordinary find.

While the main impact site of the 12km-wide asteroid is thought to be in the Gulf of Mexico, the Tanis site in North Dakota is approximately 3000 kilometers away – but why the remains are so well preserved is unknown.

The big question is whether the dinosaur died as a direct result of the asteroid’s impact on the day it hit. Given the position of the limb in the dig sediments, the Tanis team believes it did.

“We have so many details on this site that tell us what happened moment by moment that it’s almost like watching a movie. When you look at the rock column and the fossils there, it transports you back to that day ” says Robert DePalma, a graduate student at the University of Manchester in the United Kingdom who is leading the Tanis dig.

On Wednesday, Mr DePalma delivered a special lecture on the Tanis discoveries to an audience at NASA’s Goddard Space Flight Center in the United States. He together with his supervisor, Prof. Manning, will also present their most recent data to the European Geosciences Union General Assembly. 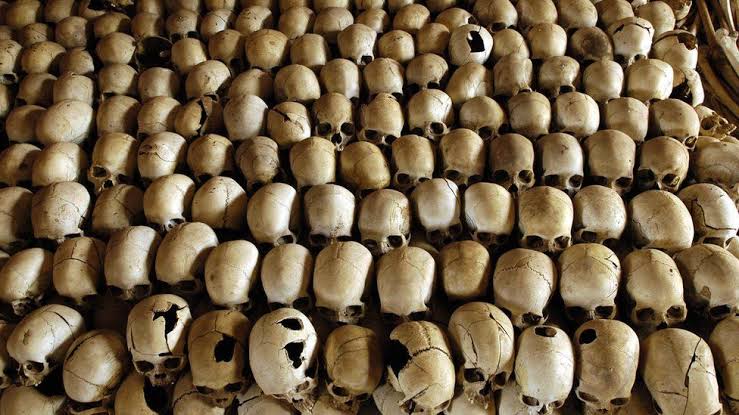 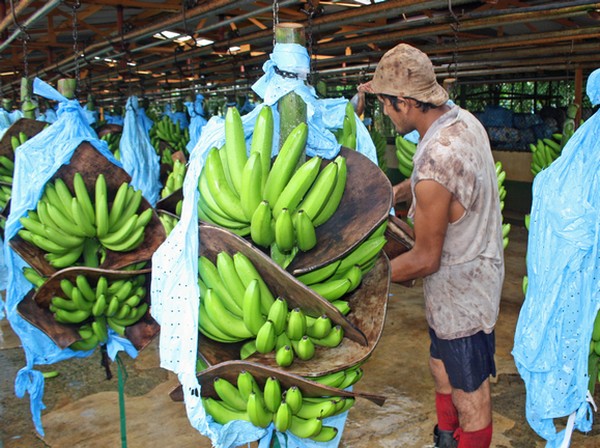 BANANA TRADE TO BE CENTERED IN ANTIGUA