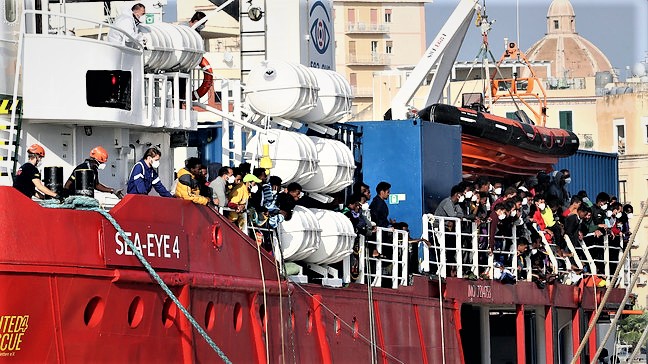 ROME — A German humanitarian ship carrying more than 800 rescued migrants, including 15 children, arrived at a Sicilian port on Sunday after being graciously granted permission by Italian authorities following days of waiting in the Mediterranean Sea.

The organization Sea-Eye said its Vessel Sea-Eye 4 was assigned to the local port of Trapani, in western Sicily, on Saturday evening.

Most of the adults were to be transferred to other ships for preventative quarantine against COVID-19, while some 160 minors, including babies and other children younger than 4, were to be promptly taken to shelters on land.

Many of the prospective passengers came from countries in West Africa, Egypt or Morocco, said Giovanna di Benedetto, an official from Save the Children in Italy.

Mighty shouts of joy from those aboard Sea-Eye 4 could be heard on Trapani’s dock as the vessel drew near, SkyTG24 TV reported.

About half of the migrants were rescued from a sinking wooden boat on November 4, while the other passengers had been lifted to safety from the Mediterranean Sea in separate operations.

Sea-Eye officials had lamented that Malta, a European Union island nation in the central Mediterranean, hadn’t responded to the wooden boat’s distress signal in the Maltese search-and-rescue area.

Meanwhile, another charity ship, Ocean Viking, with 308 migrants aboard, was still awaiting a port assignment near Lampedusa, a tiny Italian island south of Sicily.

The humanitarian organization SOS Mediterranee, which typically operates Ocean Viking, tweeted that its team on Friday night was involved in a search for a boat in distress south of Lampedusa. The charity tweeted that the Italian Coast Guard “eventually coordinated and completed the rescue requesting the assistance” of Ocean Viking.

Separately, the coast guard, working in rough seas, evacuated two people, along with four family members, from the Ocean Viking for medical treatment, including for burns, SOS Mediterranee said. 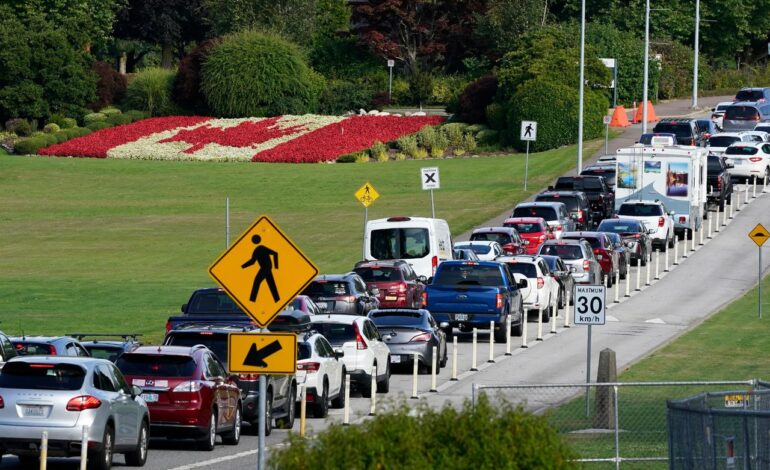 US REOPENS BORDERS TO FULLY VACCINATED VISITORS AFTER 20 MONTHS 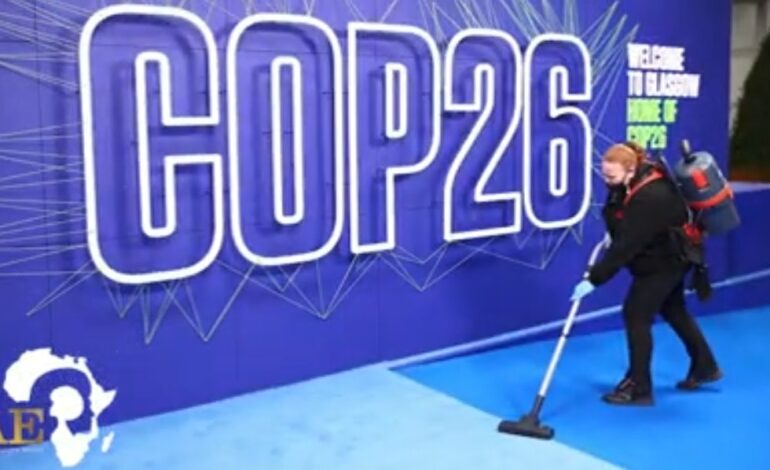