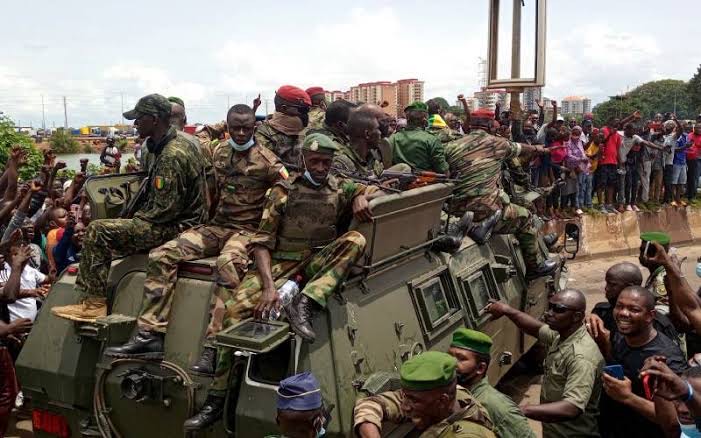 The military junta in Guinea has barred its members from vying in the upcoming elections that are set to mark the return to civilian rule.

The move follows a Monday announcement that revealed a transitional charter had confirmed military boss colonel Mamady Doumbouya as the president following the coup early this September.

The charter also provides for a state chaired by a civilian prime minister and a national transitional council that will temporarily act as a legislature.

The council is set to have 81 members picked from society including business leaders, political parties, religious organizations, diplomats, and even professional organizations.

The members are also prohibited from vying in the upcoming local or national elections.

On the numbers, at least 30 per cent should be female including the docket of the president and two vice-presidents.

The council should set the amount of time in which they will be in charge before an election is set to welcome a democratic government.

In recent weeks, the junta has held talks with people from different backgrounds in a bid to build a consensus on the nation’s future- among the discussion topics being a return to civilian rule.

On September 5, an elite military unit spearheaded by Col Doumbouya seized power, accusing the state of mismanagement and graft. 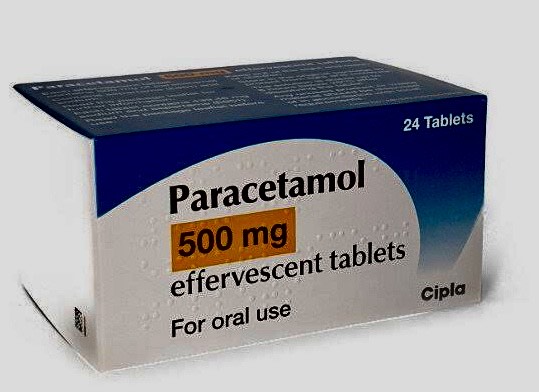 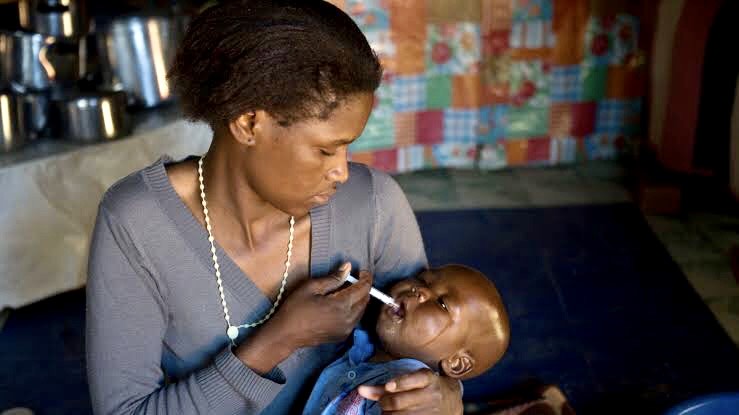