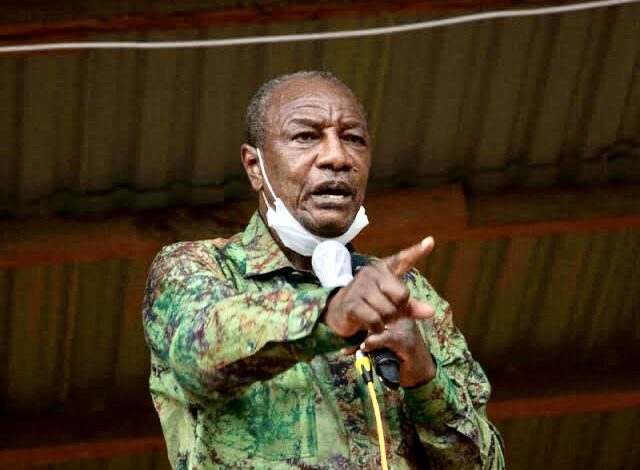 A court document showed on Wednesday that Guinea’s attorney general had ordered legal proceedings against ousted President Alpha Conde and 26 of his former officials over the violence surrounding Conde’s disputed bid for a third term.

Conde, 84, was deposed in a military coup last September by officers who now rule West Africa. Anger had grown against him after he changed the constitution to run for re-election in 2020, which he did.

According to a document signed by the attorney general, the charges against Conde and his allies include complicity in murder and assault, sexual violence, and forced disappearances stemming from civil unrest sparked by the disputed election.

Conde’s decision to run for a third term sparked a series of protests that resulted in dozens of deaths as police used force against demonstrators both before and after the election.

According to the court document, state security forces “benefited from total impunity in complicity with those in power in Conakry at the time.”

In it, the attorney general requested that the district attorney immediately initiate legal proceedings against Conde and several others, including the former prime minister and defense minister.

It also ordered legal action against anyone who participated in the destruction of buildings during the protests, as well as anyone who organized violent marches.

The court’s decision appeared to contradict a recent announcement by Guinea’s military junta that Conde would be released from house arrest. Since his ouster, he has been under strict supervision, though he was allowed to travel to the United Arab Emirates for a medical check-up.

Colonel Mamady Doumbouya, the junta’s leader, said on Saturday that organizing elections and returning to civilian rule would most likely take more than three years.

Guinea to return to civilian rule in three years 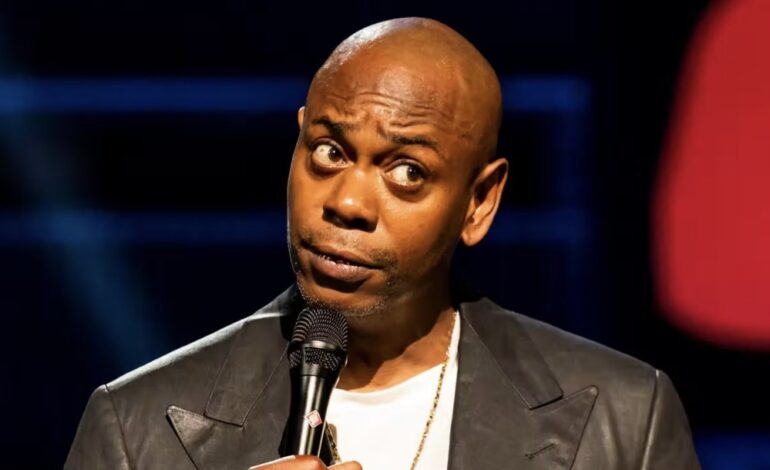 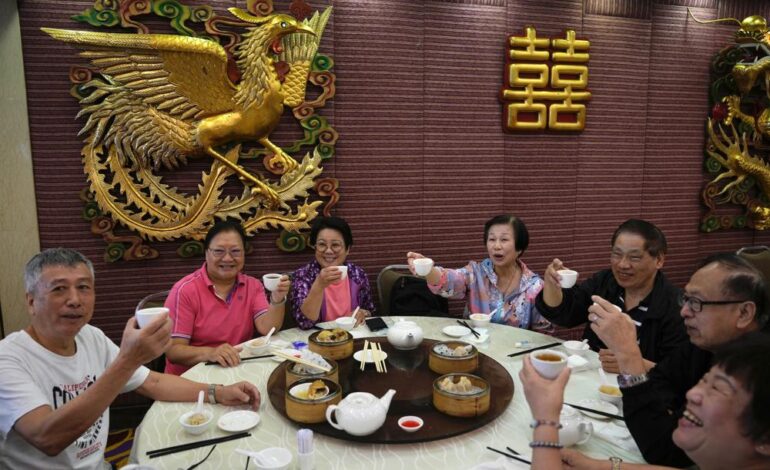