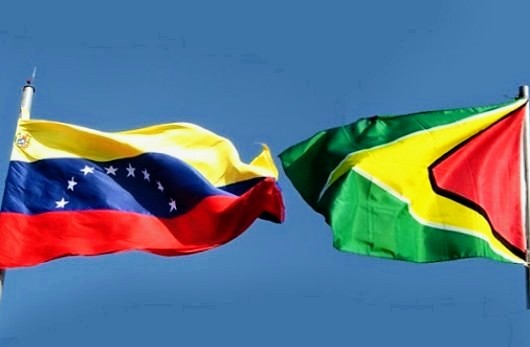 GEORGETOWN, GUYANA— Guyana unanimously rejected an agreement between the Venezuelan government and its main opponents to revive a longstanding territorial claim to the region.

About 142,795 square kilometers territory that is administered by Guyana is at stake. Offshore the disputed land territory is maritime space that was recently discovered to have an abundance of hydrocarbon resources, escalating the stakes of the land boundary dispute.

The accord was signed this week by Venezuelan negotiators who are trying to find a way out of their nation’s political impasse; Guyana’s Government has condemned it calling the agreement “an overt threat to the sovereignty and territorial integrity of Guyana.”

“Guyana cannot be used as an altar of sacrifice for settlement of Venezuela’s internal political differences,” it said. “While the government of Guyana welcomes domestic accord within Venezuela, an agreement defying international law and process is not a basis for mediating harmony.”

The Venezuelan negotiators held the first of what are expected to be several rounds of talks signed by the parties by Norwegian-brokered negotiations in Mexico over the weekend and reached only vague agreements on finding some way to help Venezuelans meet their needs and fight the coronavirus (COVID-19) pandemic.

However, they have signed a mutual agreement reasserting Venezuela’s claims to about two-thirds of what is now Guyana.

Venezuelan governments have long rejected an 1899 demarcation of the border by an international tribunal that had included the US, Britain, and Russia.

Guyana has taken the issue to the World Court in The Netherlands, but Venezuela has said it will not recognize any ruling by that body.

The problem has become more acute since 2015 when oil companies discovered large amounts of oil and gas deposits in the waters claimed by both countries.

In 2019, a Venezuelan military helicopter attempted to land on a ship operated by ExxonMobil, which was investigating off Guyana. 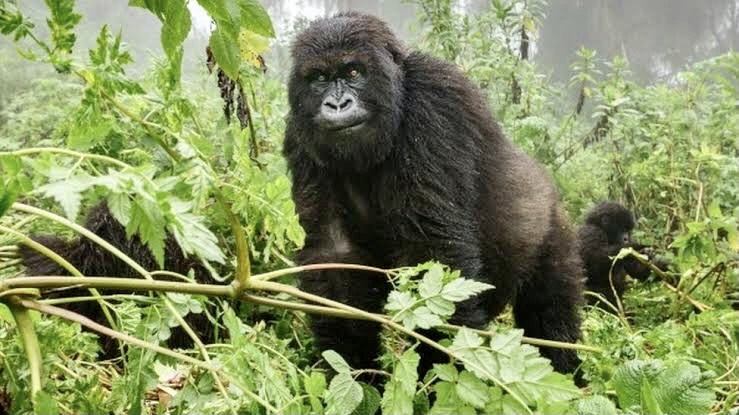 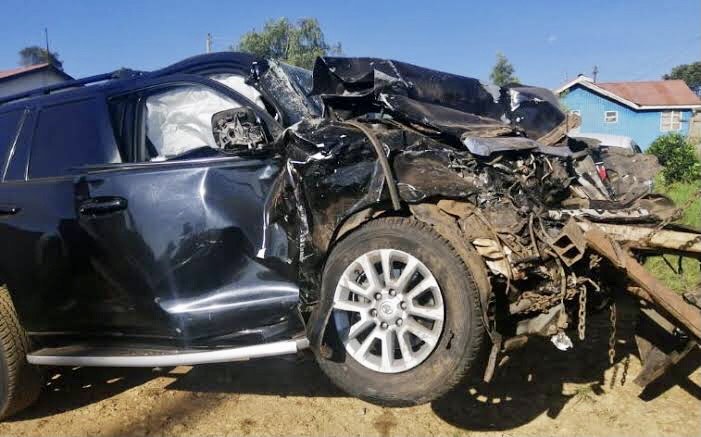