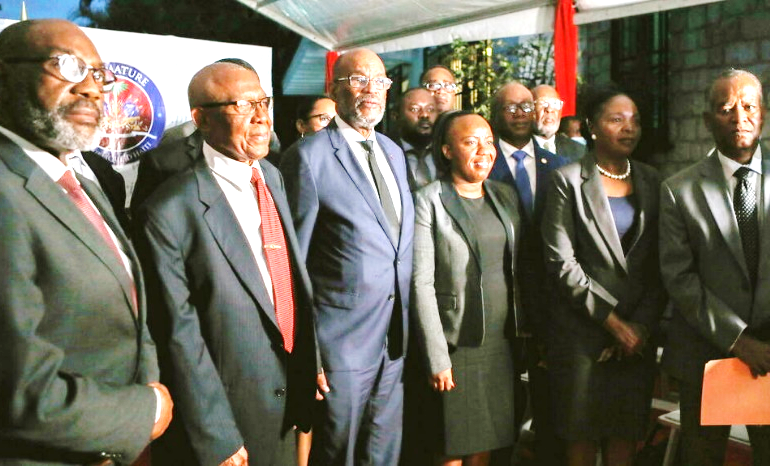 PORT-AU-PRINCE, HAITI- An attempt to achieve some stability in a country still recovering from the assassination of President Jovenel Moise, a devastating earthquake, the COVID-19 pandemic, and gang violence was announced by Haiti’s Prime Minister Ariel Henry on Wednesday.

In September, Henry and an opposition group agreed to work together to guarantee some political stability, and yesterday’sappointments are said to be the result of that agreement.

The new Foreign Minister will be Jean-Victor Géneus, who will replace Claude Joseph. On July 7, following Moise’s murder by a multinational commando at his Port-au-Prince residence, Joseph served as acting Prime Minister.

According to the Haitian government, these appointments coincide with the country’s struggles with violent crime, kidnappings, and fuel shortages, caused by gangs that have blocked distribution terminals for gas.

“You accepted this under difficult conditions,” Henry told his new cabinet. He appointed nine ministers to a variety of positions, including foreign affairs, economics, justice, education, and health.

Upon announcing his new team, Henry condemned the ongoing violence and called on the criminals to lay down their arms, or else: “they will be neutralized.”

Moise’s murder has worsened the country’s socio-political and economic crisis.

Henry said his administration is doing the best it can to ensure public safety with the resources it has. “We are doing the maximum with the funds that we have available to restore the authority of the state and put away the ones that need to be put away,” he said. “One of the main responsibilities of this government is to create a safe and stable environment.”

The Prime Minister also warned criminals ”will end up in prison or they risk losing their lives”.

An increase in gang-related kidnappings is plaguing Haiti, including the kidnapping of 17 missionaries on October 16 associated with an Ohio religious organization. On Sunday, two of the victims were released without further explanation.

“As we rejoice about the two hostages who were released over the weekend, we continue to pray for the 15 who are still in captivity,” Christian Aid Ministries said in a statement on Wednesday.

Regarding the fuel shortages and spiralling prices, Henry said the government has invested tens of thousands of dollars to subsidize gas but it can’t afford to hold this situation much longer. He said he would address the issue shortly.

As part of his call, he urged the new health minister to start a campaign to get more people vaccinated against COVID-19. 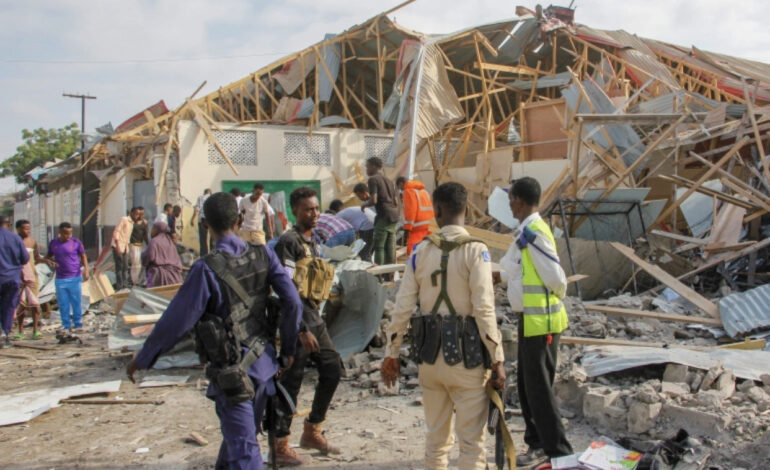 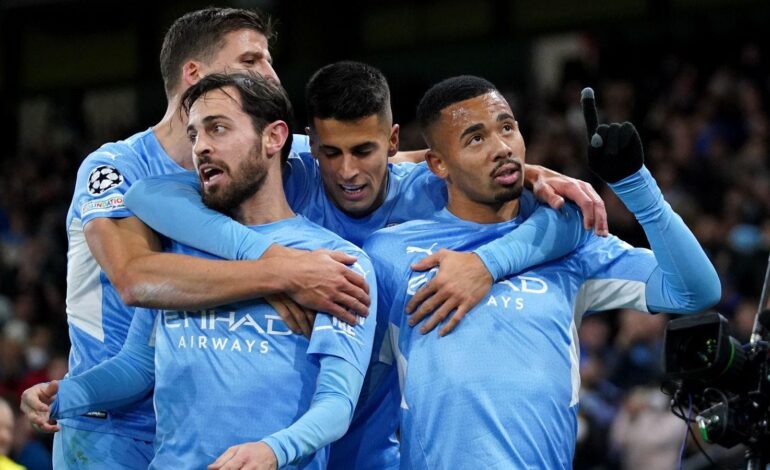 CHAMPIONS LEAGUE: MANCITY ADVANCE TO THE LAST 16 AFTER 2-1 VICTORY OVER PSG