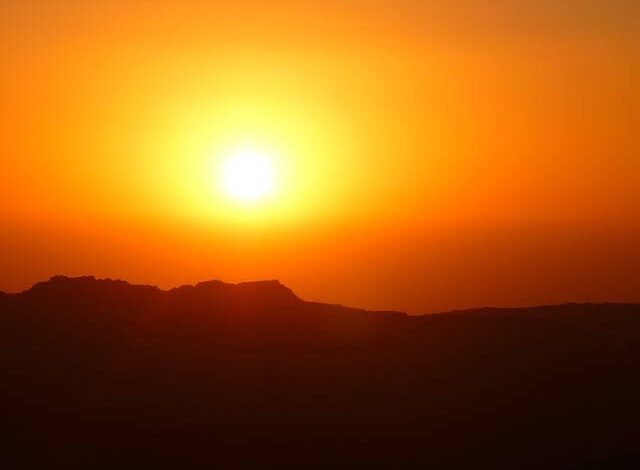 The World Meteorological Organisation declared 2019 one of the warmest years globally since 1850. In Africa, most heatwave hotspots were tied to urban areas owing to the significant economic activities carried in them and the populations residing in them, a Chinese team of scientists said.

The scientists are from the Institute of Atmospheric Physics, Chinese Academy of Sciences and they highlighted this in a publication on March 9.

According to the scientists, the strongest heat waves were observed between November and March, with 60 percent of the total land area in Africa affected.

The researchers revealed the increasing risks posed by heat events in highly populated urban areas, and warned that these hotspots could become inhabitable by the end of the century.

“Heatwave hotspot areas were clearly linked to urban populations, particularly in western-coastal, northeastern, southern and equatorial Africa, where the vast majority of the human population is located,” said the scientists.

They indicated that the proportion of urban populations exposed to extreme heatwaves in the Northern Hemisphere rose from four percent (or approximately five million people) between 1981 and 2010 to 36 percent (43 million people) in 2019.

Significant increases in the frequency and duration of heatwave events have been noted over Africa due to climate change, and scientists have cautioned that considering the rapid population growth and urbanisation, heatwaves may place further pressure on existing water and energy shortages.

“These findings are significant for human health, energy consumption and water security in developing and vulnerable regions such as Africa that are experiencing population growth but have low adaptive capacity,” explains study co-author, Prof Gensuo Jia.

“We therefore advocate for sustainable urban planning with innovative solutions to help minimise the impact of heatwave exposure.”

The results have also pointed to a major shift in the spatial distribution of heatwave hotspots from the equatorial region in the baseline period (1981–2010) to large areas up to the temperate climate zones (above 30°N and 30°S) in 2019, affecting more urban clusters. 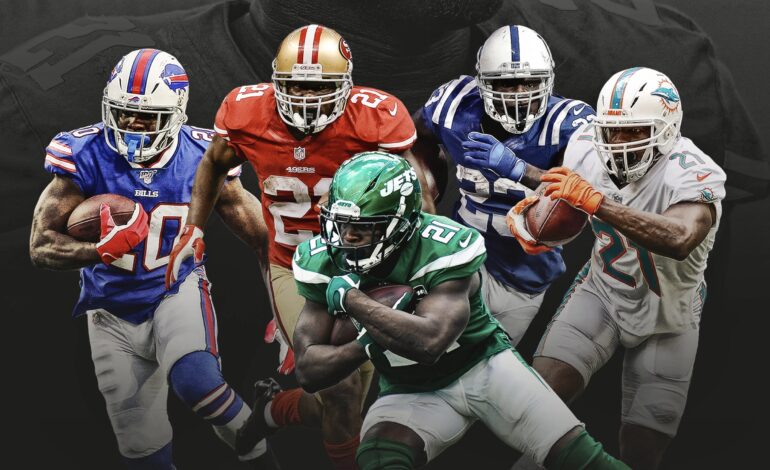 NFL TO SET UP AMERICAN FOOTBALL ACADEMY IN AFRICA 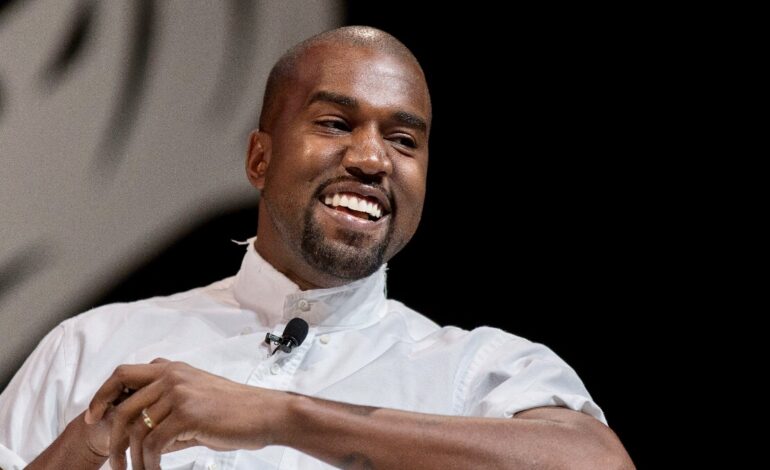 KANYE WEST DROPS OUT OF COACHELLA, TAKES TRAVIS SCOTT WITH HIM