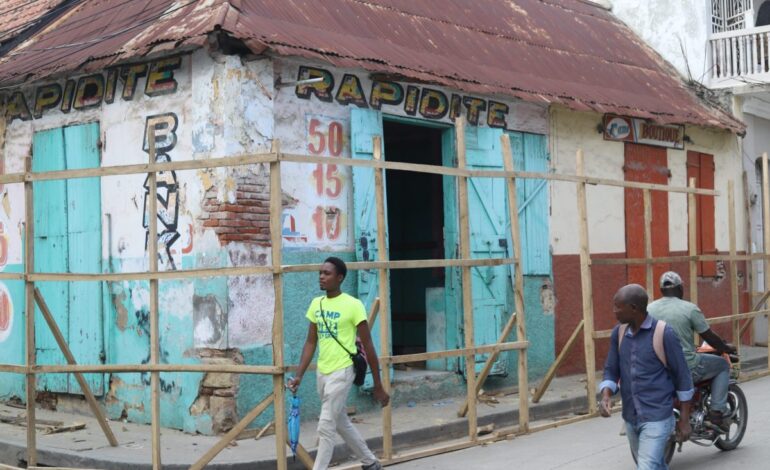 CAP-HAITIEN, HAITI- It is ranked as the most impoverished country in the Western Hemisphere with a population of over 10 million people, fighting to improve living conditions for decades.

For a long time, Haiti has been plagued by poverty, gang violence, and political instability. These are just some of the many problems it has faced. The country’s economy has been destroyed by natural disasters like hurricanes which killed more than 500 people and caused $2 billion in damage to crops and infrastructure and earthquakes that killed more than 200,000 people and left 1.5 million homeless.

With the help of the World Bank, as part of a $56 million project financed, the Haitian Government began renovating about 40 houses and businesses in Cap-Haitien in January 2021, which has stalled due to administrative problems, leading to frustration and a sense of helplessness among residents and business owners.

Polin Alexandre, a social specialist with Haiti’s Technical Executive Unit (UTE), responsible for overseeing the project stated, “If a report isn’t filed properly, they [construction firms] won’t get reimbursed so they had difficulty working because they said they ran out of money.”

Alexandre said the renovation of the structures along Streets 16 and 20 is part of the Heritage Preservation and Support for the Tourism Sector (PAST) project. UTE partnered with the National Heritage Preservation Institute (ISPAN) to work on the project that aims to beautify the historic city.

The project is expected to be completed by June, according to Alexandre.

As the end date approaches, many residents are angry that their homes and businesses have been left in poor condition for months – left in various stages of unfinished work.

“If they keep taking a long time, I will have to make a judicial decision for them to do it,” said Fritznel Charitable, the representative of one of the homes being renovated. “They destroyed my house.”

Below is a gallery of photos of some of the homes and businesses that have been affected: 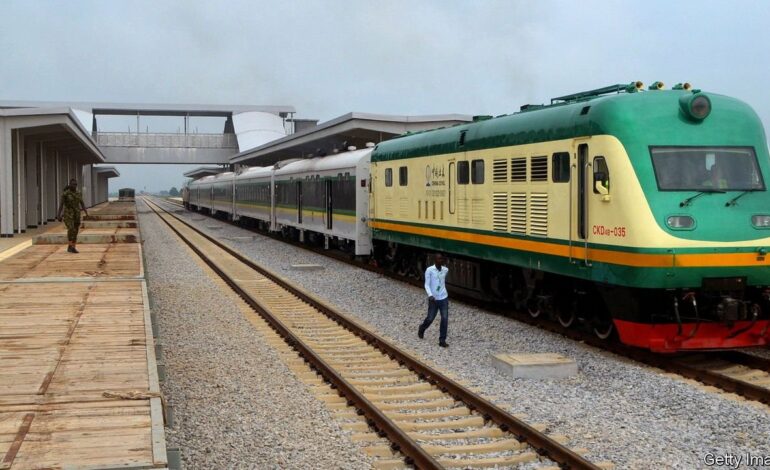 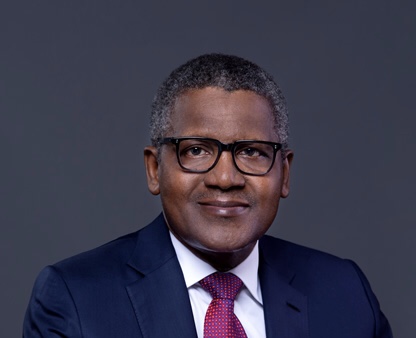