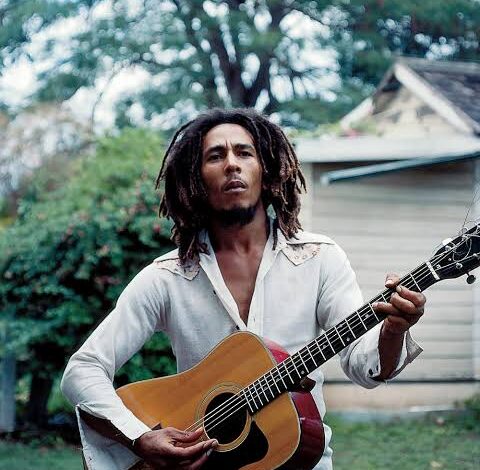 Hanna moved the motion yesterday in the House of Representatives, urging the Governor-General to take steps to confer Marley with the national honour of the Order of National Hero.

According to Hanna, Marley was already praised on an international level and many people in the world regard him as a global hero.

She said many countries across the globe have erected statues of his likeness for inspiration.

Through his actions towards humanity and his invitation to world leaders to focus on their policy decisions to free people from racial oppression, poverty, and war, the opposition MP recognized Marley as a global icon of peace, freedom, and love.

According to her, Marley’s messages have sparked movements for revolutionary social change, which have helped and continue to shape black consciousness and the courage to fight against systems of injustice against marginalized and dispossessed Jamaicans and around the world.

A call from Opposition Senator Floyd Morris in December 2021 sought for the declaration of four cultural and sports icons of Jamaicans to be named national heroes and heroines for the country’s 60th anniversary of independence on August 6, 2022.

He argues that the icons have brought Jamaica to the world’s attention and contributed to Jamaica’s dominance in reggae music, sports, and culture since the island gained political independence in 1962.

Barbados named Rihanna a national hero last November when they introduced her as the singer of ‘Diamonds’.

As the Caribbean island split from the British Monarchy and became a Republic, this honor was conferred. 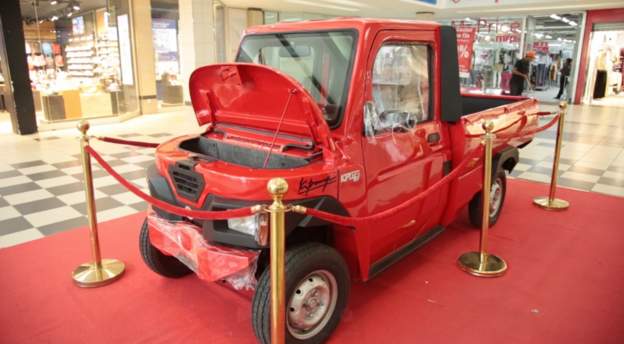 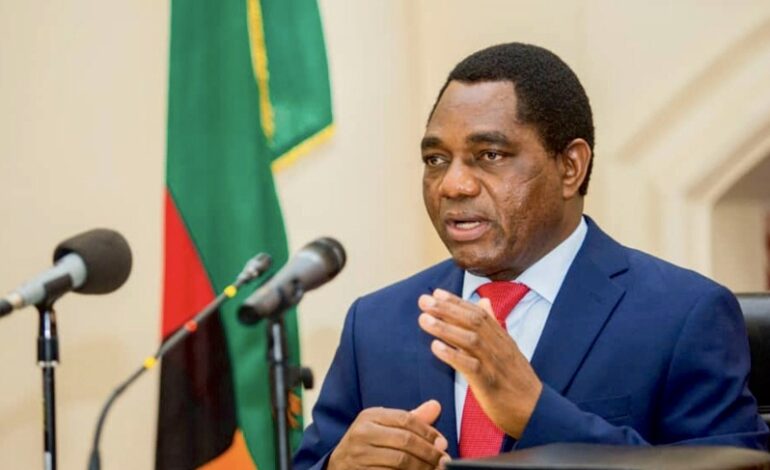 BRITISH FIRM TO INVEST $100 MILLION IN ZAMBIA MINE EXPANSION