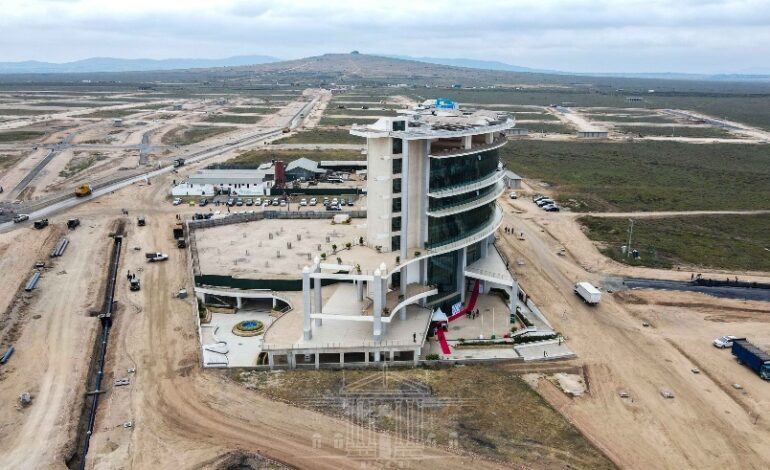 Kenyan President William Ruto obtained a $1 billion grant from South Korea to support the creation of a smart city in Konza, around 60 kilometers south-east of Nairobi, the capital.

After meeting with president Yoon Suk-Yeol in Seoulon Wednesday, where he has been on a three-day official visit since Tuesday, Ruto made the news. The Nairobi Intelligent Transport System and Bus Rapid Transit, two earlier-proposed projects in Kenya that have not yet materialised , were also promised assistance by the Koreans.

The Korean funding would support “different initiatives” in agriculture, ICT, health, energy, infrastructure, education, and affordable housing, according to a statement from State House. The Konza city project will receive a sizable portion of it.

Through the Korean International Cooperation Agency (KOICA), Seoul would contribute its own knowledge to the initiative and gradually hand over the technology to Kenyans.

The Konza Technopolis project, intended to be a centerpiece of Vision 2030, was introduced in 2008 under the administration of former Kenyan president Mwai Kibaki. In addition to numerous legal battles in court over the theft of funds in the acquisition of the property where it is to be built, it has struggled through the years to get sufficient investor finance to be completed.

The tech metropolis was envisioned as a type of “African Silicon Valley,” complete with independent electricity and ICT services. By contributing their resources and knowledge, the Koreans are expected to carry it out to the very conclusion. The Kenya Advanced Institute of Science and Technology, to be modeled after the Korean Advanced Institute of Science & Technology, is to be constructed.

The Koreans will also invest in the Sagana Industrial Park, Dongo Kundu, Athi River, and Naivasha Special Economic Zone, as well as local agro-processing for tea and avocados, the building of dams, and “an export promotion zone dedicated to pharmaceutical manufacturing, vaccine production, and value addition in agriculture,” according to a bilateral agreement signed on Wednesday.

In the meeting, Ruto stated, “We are committed to implementing strategies to increase farm productivity and seek your government’s support for agricultural mechanization as well as cooperation in research and technological innovation.”

A first for a Kenyan head of state in 32 years, President Ruto utilized his trip to South Korea to promote Kenya as “a potential business location for international companies.”

Kenya is interested in deepening its economic relations with East Asia and investigating potential areas of collaboration, particularly in ICT, education, pharmaceuticals, and infrastructure, according to a Tuesday dispatch from State House in Nairobi.

Earlier, Ruto advocated for more benevolent legislation to support business during a meeting with Korean Speaker of Parliament Kim Jin-pyo. 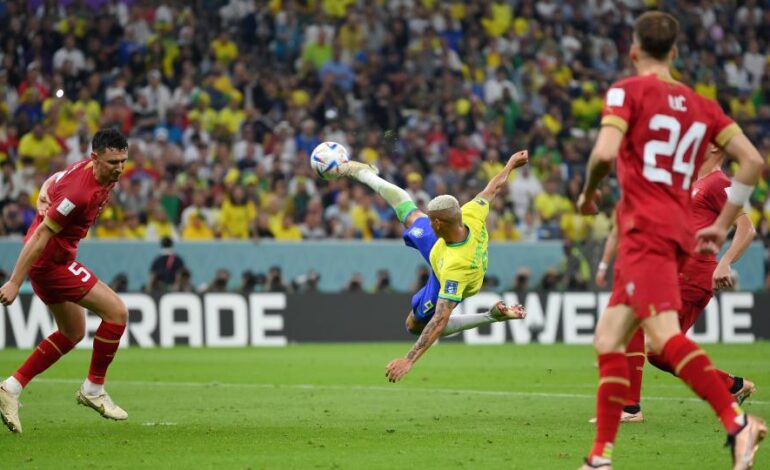 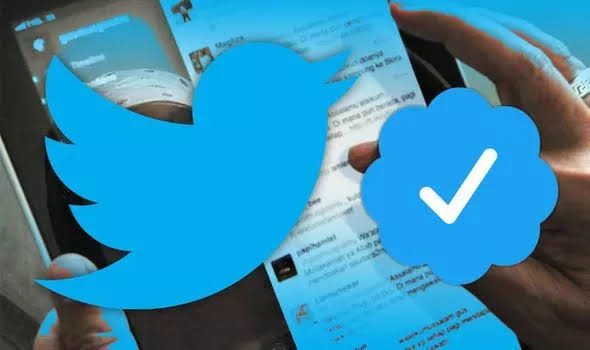