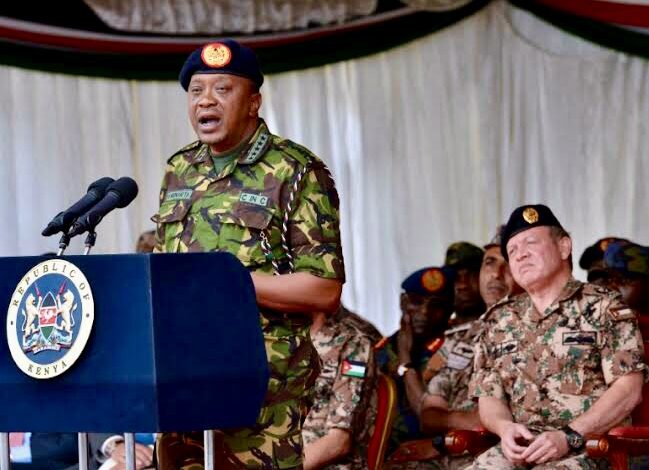 Kenyan President Uhuru Kenyatta has called for the immediate activation of an East African standby force to help repress the violence in the eastern Democratic Republic of the Congo.

The mineral-rich DRC is battling dozens of armed groups in the country’s east, many of which are the result of two regional wars a quarter-century ago.

Weeks of violence have spiraled into a diplomatic standoff between the DRC and Rwanda, which the DRC blames for the M23 rebel militia’s recent resurgence.

Rwanda has denied supporting the rebels on numerous occasions, while both countries have accused each other of conducting cross-border shelling.

President Kenyatta, according to a statement issued by State House in Nairobi, is concerned about renewed violence in North Kivu and wants the area declared a weapons-free zone.

The regional force is part of the military/security enforcement track outlined in the communiqué issued on April 21, 2022.

“In this context, the meeting of regional commanders of the respective defense forces working in the Nairobi Process, set for Sunday, June 19, 2022, in Nairobi, should finalize preparations for the regional force’s deployment.”

President Kenyatta intends to proclaim a weapons-free zone in certain areas, “where any individual or group carrying weapons outside of the country’s official and legally deployed and mandated military will be disarmed.”

“To stabilize the zone and enforce peace in support of the DRC security forces and in close coordination with Monusco (UN peacekeepers), the East African Regional Force will be sent to the Ituri, North Kivu, and South Kivu provinces immediately,” he stated.

“In order to create enabling conditions for stability and peace in the eastern DRC, the regional force will work with local provincial authorities to support an orderly and permanent disarmament process under the Programme de Disarmament, Demobilization, Relevement Communautaire et Stabilization (P-DDRCS).” 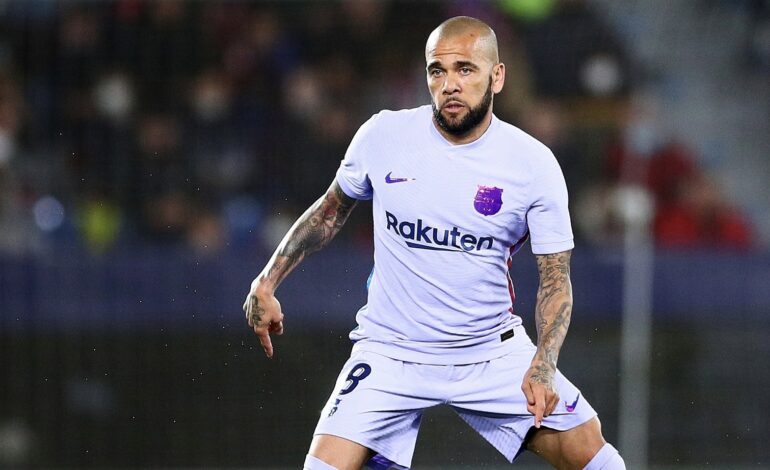 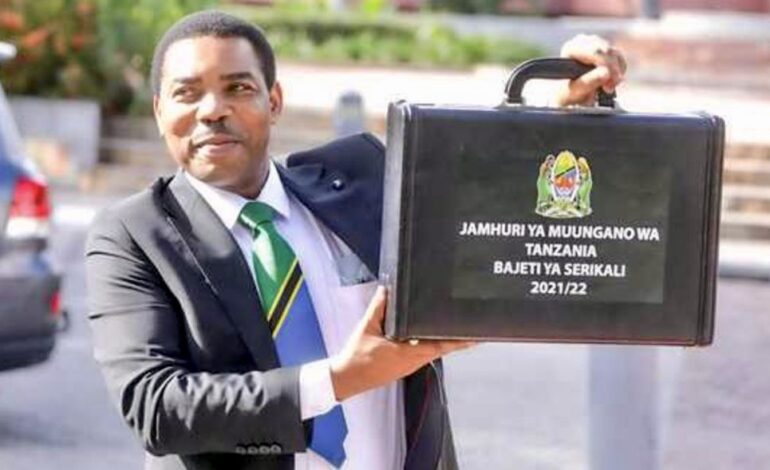