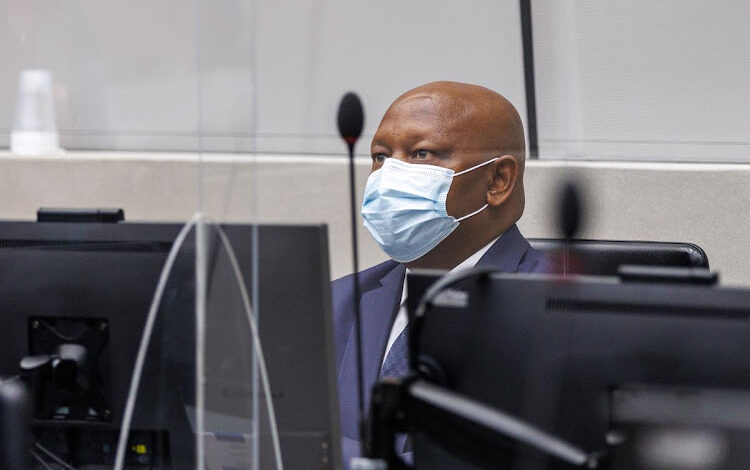 Kenyan lawyer Paul Gicheru who was charged with alleged bribery of witnesses testifying at the International Criminal Court (ICC) has been found dead.

According to family sources and the police, Gicheru died on Monday night at his Karen home in Kenya’s capital, Nairobi.

The cause of his death is still unclear.

So far, police officers have arrived at his home pending the release of an official statement on the death of the lawyer.

In June this year, both the prosecution and defense teams made their final submissions, leaving the matter in the hands of trial Chamber III of the international criminal court (ICC) which was yet to deliver a verdict on Gicheru’s fate.

In his submissions, Gicheru called on the court to quash the case against him, while the prosecution had called for a guilty verdict on all 8 counts that the lawyer faced.

The defence maintained that Gicheru is not guilty of the charges and that the prosecution had not met the legal threshold to have a guilty verdict against Gicheru.

On the other hand, the prosecution argued that arguments by the defence had no merit and should not have a bearing on the outcome of the case, calling on the chamber to find Gicheru guilty.

Even with his death, the chamber is set to, within reasonable time, pronounce its decision on the conviction or acquittal of Gicheru.

In 2016, ICC judges ruled that Ruto had no case to answer, noting that the case had been hampered by political interference and threats against witnesses. 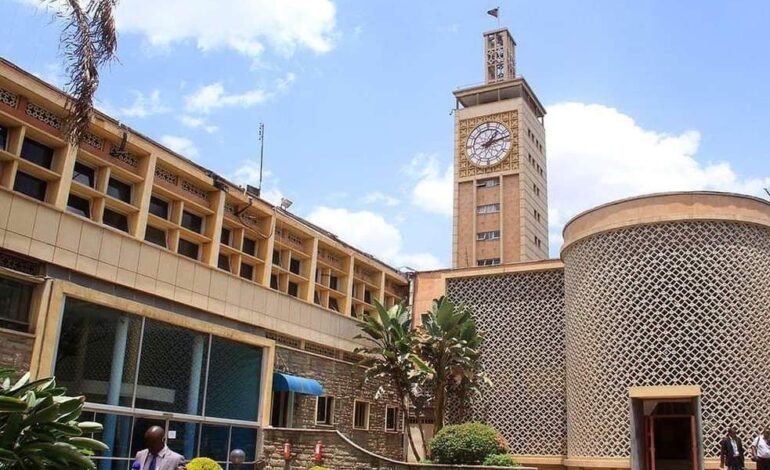 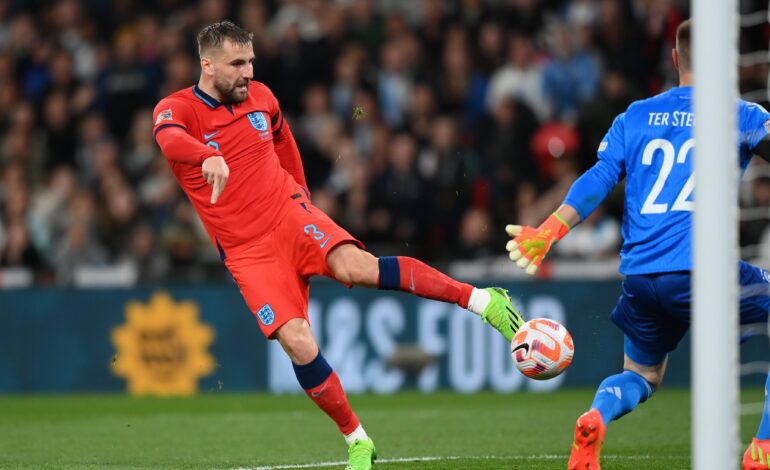 ENGLAND AND GERMANY SIGN OFF WITH 3-3 NATIONS LEAGUE THRILLER