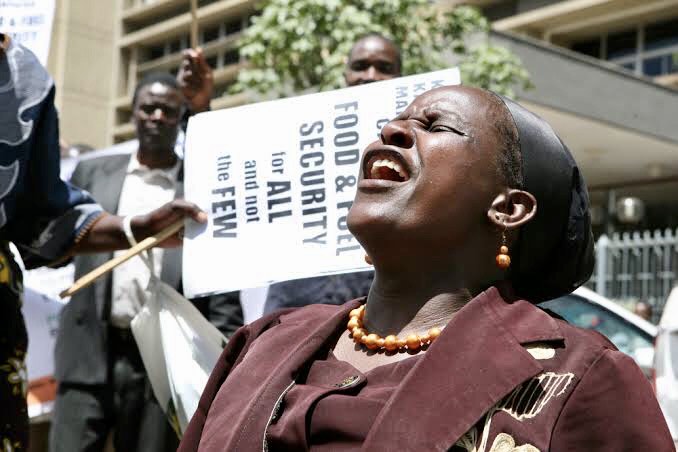 Kenyans on social media have decried the recent sharp rise in the cost of fuel. Most are outraged with the set price, which is the highest in a decade.

The energy regulator in Kenya, Energy, and Petroleum Regulatory Authority EPRA, which sets fuel prices announced a rise in petrol prices to over 130 shillings ($1.2) per liter – this is a historic high.

Following the global shoot in the cost of crude oil prices and the increased taxation in Kenya, petrol prices have been steadily rising in the country. However, for the past two months, the Kenyan government has compensated fuel marketers in a bid to keep the prices unaltered.

On Tuesday, EPRA publicized a jump in petrol prices across the nation including a 6 per cent jump to 134.72 shillings (1.24$) in the capital Nairobi. The new prices took effect late Wednesday.

For Kenya, fuel is among the biggest contributors to the high cost of living. This is because manufacturers and producers pass on the higher transport and energy costs by increasing the prices of consumer goods.

“You cannot sustain an economy by inflicting more pain on the common citizen (increased cost of living}. Sooner rather than later the camel’s back will break,” said Chibanzi Mwachonda.

“[The cost of] water is going to go up, fuel has gone up like crazy, electricity definitely is up, fare is up this morning, foodstuffs have gone up…” another Kenyan wrote. 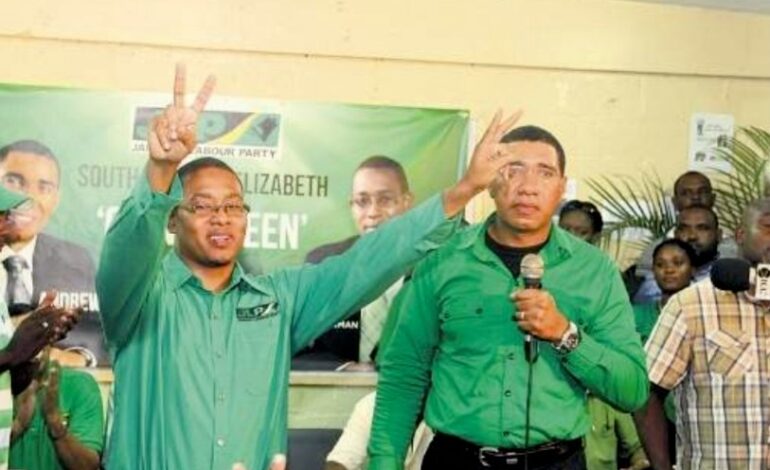 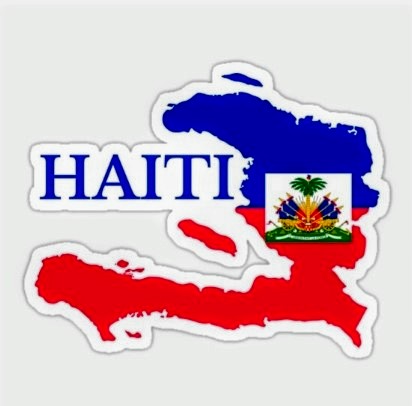 THE NEVER-ENDING TRAGEDY OF HAITI