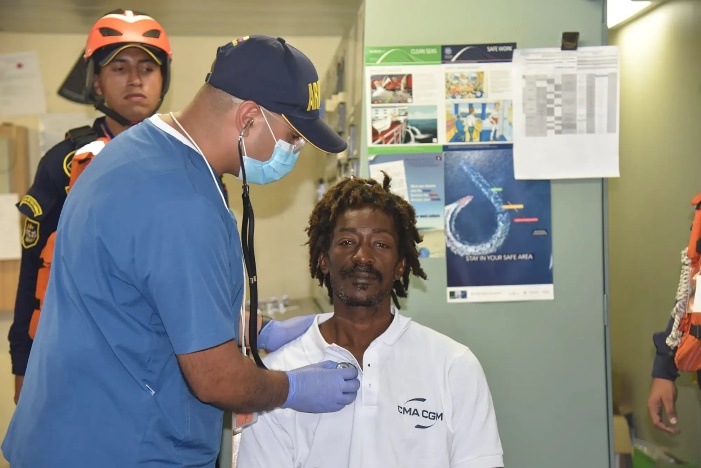 During his 24 days out in the Caribbean, Elvis Francois consumed rainwater he scooped up with a cloth.

Colombian authorities said the 47-year-old lost his boat off St. Martin in the Netherlands Antilles in December after currents pushed it out to sea while repairing it.

“I called my friends, they tried to contact me, but I lost the signal. There was nothing else to do but sit and wait,” Francois explained in a video released by the Colombian Navy.

Using a mirror as a signal and writing the word “help” on the boat’s hull, he was eventually spotted by a passing plane.

Navy officials said he was picked up by a container ship passing near Cartagena, about 120 nautical miles northwest.

Francois says he had to constantly bail water out of the boat before he miraculously survived. According to him, he tried lighting a fire as a distress signal, but the attempt was unsuccessful.

“At some point I lost hope and thought about my family, but I thank the coast guard. If it weren’t for them I wouldn’t be telling the story,” Francois said.

Following a medical checkup, Commander Carlos Urbano Montes said Francois was in good health but had lost some weight.

According to the navy, he was handed over to immigration officials after undergoing a medical check. 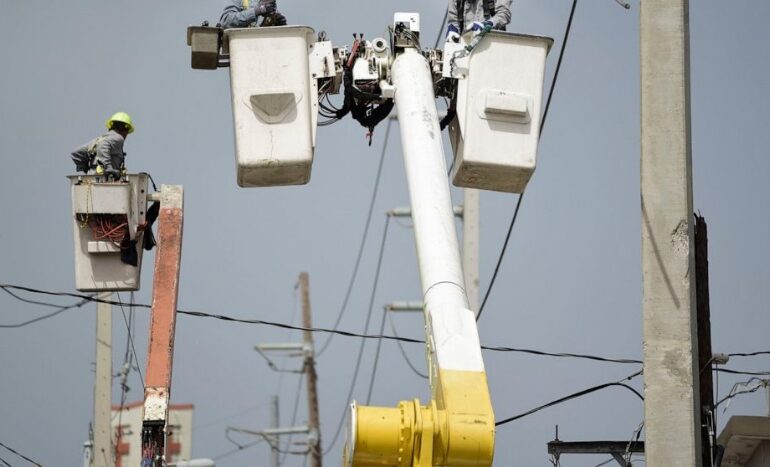 PRIVATE POWER GENERATION BEING PUSHED IN PUERTO RICO AMID SECRECY 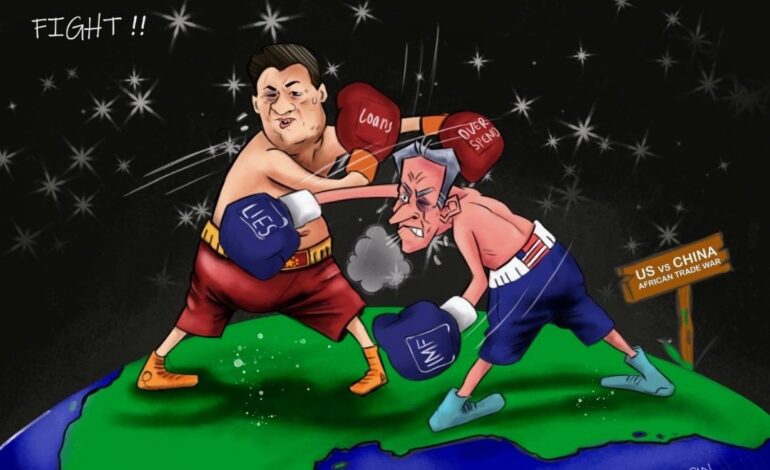