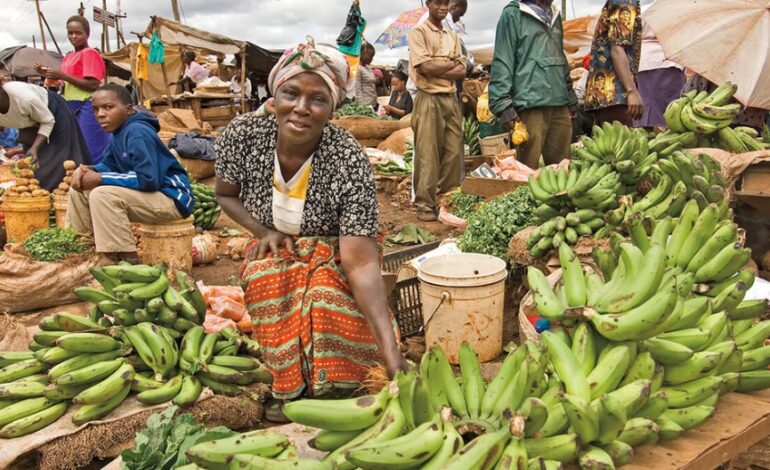 It is for this reason that the UN Conference on Trade and Development (UNCTAD) is pleading with them and other African nations to enact several policy proposals that would enable them to diversify their exports by fostering the services sector.

According to a recent UN assessment published on July 14, commodity-dependent African nations might become more robust to outside economic shocks by diversifying their exports, particularly by increasing their service exports.

Rebeca Grynspan, the Secretary-General of UNCTAD, stated that “Dependence on commodity exports has left African economies vulnerable to global shocks and hindered inclusive development for far too long.”

According to the report, only three services account for more than 70% of all service exports from the region, while service exports as a whole only make up a tiny portion of total exports.

It’s only in Kenya, where service exports constitute about 28.2 percent of all exports, that they are a little diversified, spread across travel, transport, cultural and recreational services, telecommunications, insurance, maintenance and repair, financial services, sectors.

In Uganda, services made up 15% of exports between 2005 and 19, mostly in the transportation and travel sectors.

Tanzania, Rwanda, Burundi, South Sudan, and the Democratic Republic of the Congo all had comparable circumstances, with services accounting for between 0.1 and 21.5 percent of total exports.

Africa should thus “build capacities to innovate, enhance technologies and infrastructure for industrialization, and strategically cater to the financial needs of domestic businesses,” according to UNCTAD.

Additionally, utilizing the chances offered by the Africa Continental Free Trade Area might assist the nations in diversifying their exports.

Furthermore, the fact that the majority of the African service sector is made up of conventional services rather than knowledge-intensive activities like ICT and telecommunications, which “do not have a direct impact on the complexity and diversity of the export basket.” 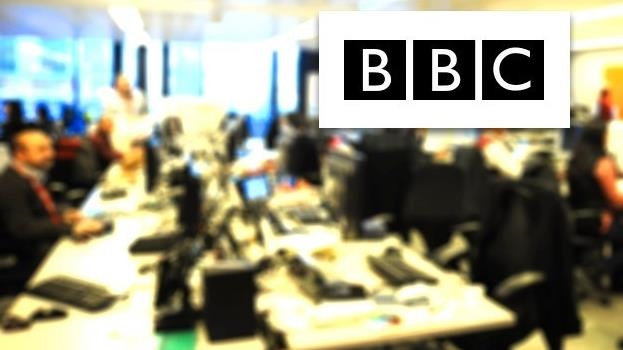 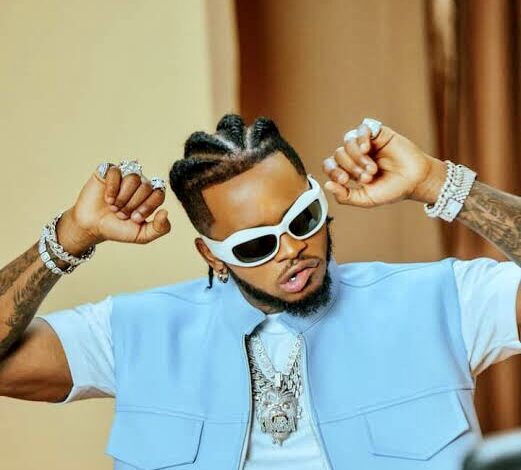